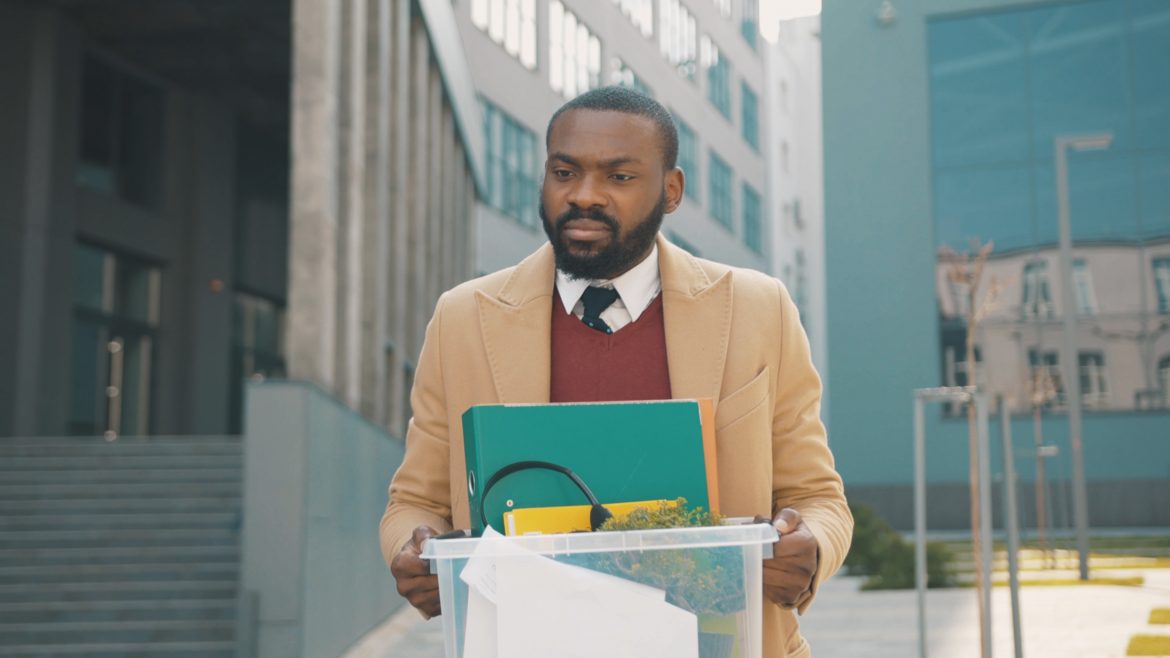 Residents of African or Caribbean descent are significantly more likely to have lost their jobs during the COVID-19 crisis than those of European descent, new Peabody research has found.

In its survey of more than 1,000 residents, Peabody Housing Association found that people of African or Caribbean descent were less likely to be furloughed and 56% more likely to have lost their jobs during the crisis than those with European heritage.

The rolling survey also showed that 38% of Peabody residents have lost their job, had their hours cut or been furloughed due to the fallout from COVID-19.

Since June, the proportion of residents on furlough has remained stable at around 16% – yet, the number of people who have lost their jobs has risen from 5% to 7% since June.

Of the Peabody residents who have lost their jobs since the initial national lockdown, just 13% have since found new employment.

18% of Peabody residents said they were in a desperate financial situation, with those who had lost their jobs four times more likely to says so than those who had been furloughed.

The Peabody report further found that 14% of residents feared someone in their household would lose their job in the coming months.

Peabody, which owns and manages around 66,000 homes, also analysed publicly available data to understand what impact the pandemic is having on low-income Londoners.

It found that London is recovering from the initial lockdown period more slowly than the rest of the UK – the unemployment claimant count in London increased by 6.5% between June and August, compared with the 5.3% UK average.

Further, job vacancies in London are down 49% since lockdown began, compared with 34% in the rest of the UK.

Peabody chief executive Brendan Sarsfield said: “All the evidence points to widening inequality since March, which is only going to get worse without a change of plan.

“We need an emergency levelling up agenda within cities, as well as across regions, targeted sector-specific furlough, and more employment and training support for older people not eligible for the government’s Kickstart scheme.”

Scott Corfe, research director at the Social Market Foundation, which partnered Peabody on the research, added: “The latest economic data for London are worrying – unemployment is continuing to rise and spreading beyond the young to older age groups, too.

“The government must pull out all the stops to save jobs. In practice, this means extending the Job Retention Scheme to protect workers in sectors most affected by the pandemic – such as hospitality and retail.

“We also need to get serious about providing reskilling opportunities to help equip people for the new jobs of the future.”