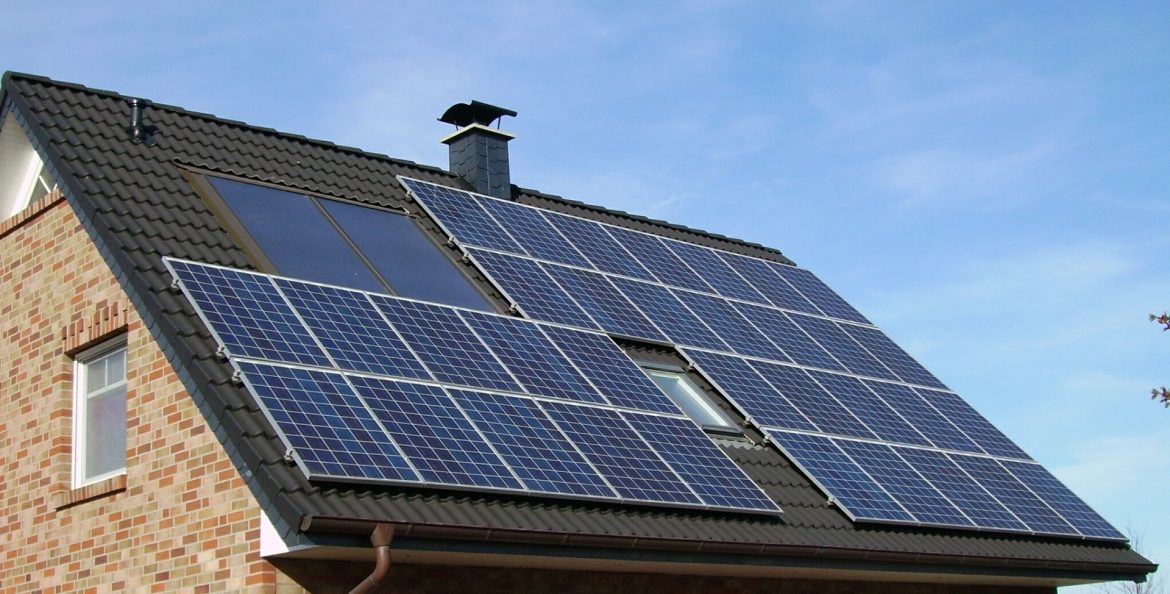 Peterborough is home to the greenest homeowners in the UK, with the most homes with solar panels according to analysis of the latest government statistics by offsite eco developer Project Etopia.

More than 1 in 10 homes (11.1%) in the Cambridgeshire city are installed with solar panels, which is closely followed by the Scottish city of Stirling, where 10.1% of homes have PV units installed. Both are well ahead of the national average which is just 2.96%.

London is lagging way behind with just 0.64% of homes having solar and its best performing boroughs — Barking & Dagenham, Havering and Waltham Forest — managing only 1.4% coverage.

In fact, 19 of the 20 local authorities with the lowest provision of solar panels are London boroughs.

These are the top 20 towns and cities ranked by the proportion of households with solar panels: