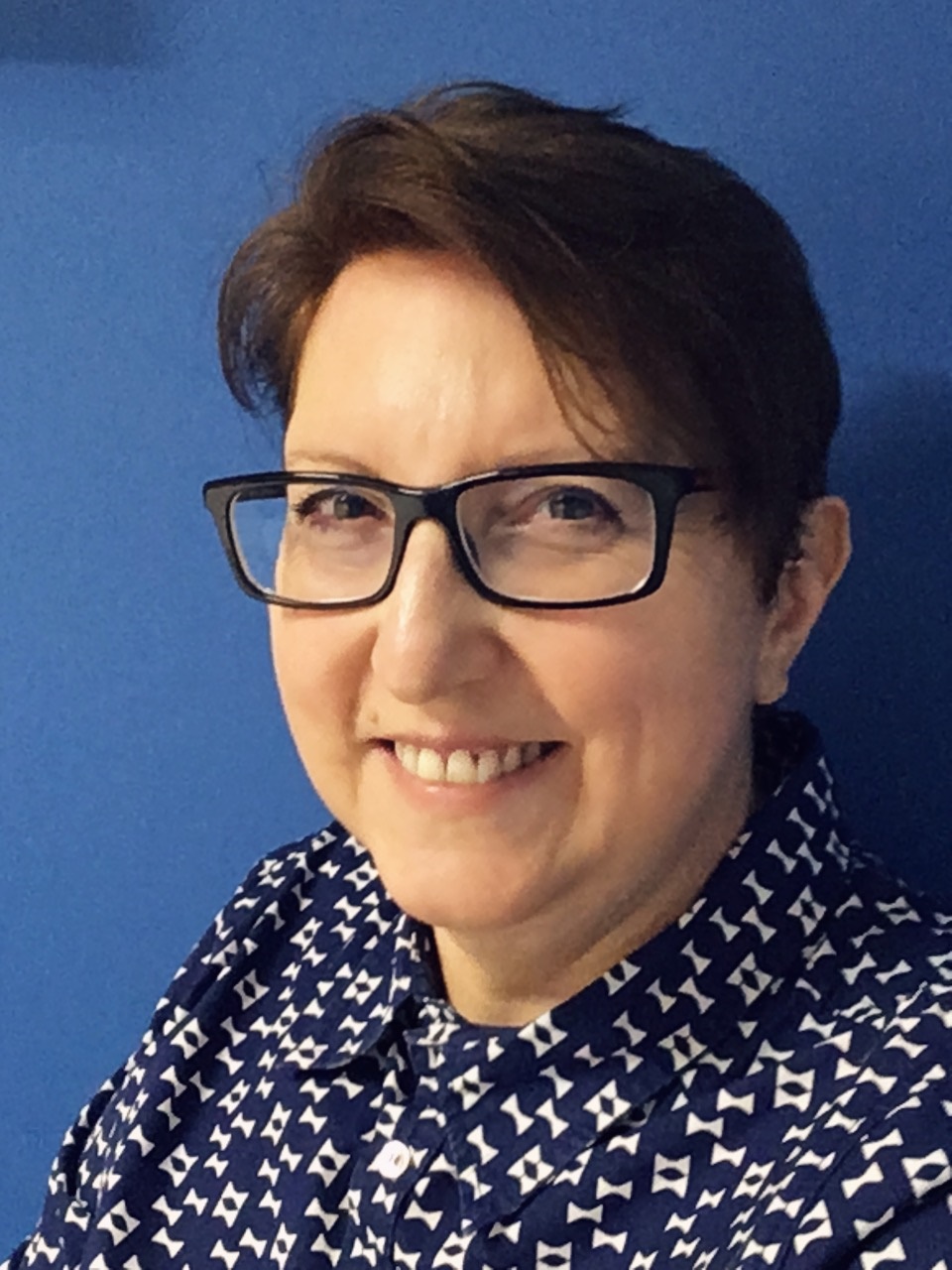 Phoenix Community Housing has announced the appointment of Denise Fowler as its next chief executive.

Fowler currently serves as the chief executive of Women’s Pioneer Housing, a role she took after serving as the Housing Ombudsman for England.

Fowler will join Phoenix in early 2022, succeeding Jim Ripley, who has served as the chief executive of Phoenix since it was established in 2007.

Phoenix is one of the UK’s few resident-led housing associations.

Currently managing around 6,300 homes, Phoenix is expecting to take on the management of a further 1,500 homes in neighbouring Grove Park from fellow housing association L&Q later this year.

Commenting on Folwer’s appointment, chair of the board and Phoenix tenant Anne McGurk said: “Denise displays a real passion for social housing and our resident-led model, and we’re looking forward to working with her on the next stage of our journey.

“We’re confident that she will be able to build on the very strong foundations laid by Jim Ripley.

“We’re proud of our top regulatory ratings and of our recognition within the sector for our approach to resident involvement and engagement.

“As we look to expand, we’re excited to be working with Denise to involve residents from across our wider community, and from a wide range of backgrounds, in steering the future of Phoenix as a thriving housing association.”

The appointment was approved at a meeting in August of Phoenix board members, of whom residents form the largest group.

Fowler said: “I am beyond thrilled to be selected as Phoenix’ new CEO.

“I am a long-time admirer of the Phoenix model. This is a truly resident-led organisation with fantastic levels of community engagement.

“I grew up in South London, on estates very similar to those managed by Phoenix, and still live locally.

“Finding a safe secure affordable home transformed my life. I want to play my part in ensuring that at Phoenix we continue to work together to build a better future for everyone in this community.”

She added: “I am sad to be leaving Women’s Pioneer. It is also a wonderful housing association, and I have loved my last four years as a Pioneer.

“Now though I think it is time to hand the baton on to someone new.

“I remain committed to women’s housing issues and hope to continue to support and celebrate the work of Women’s Pioneer and the Women’s Housing Forum in my new role.”