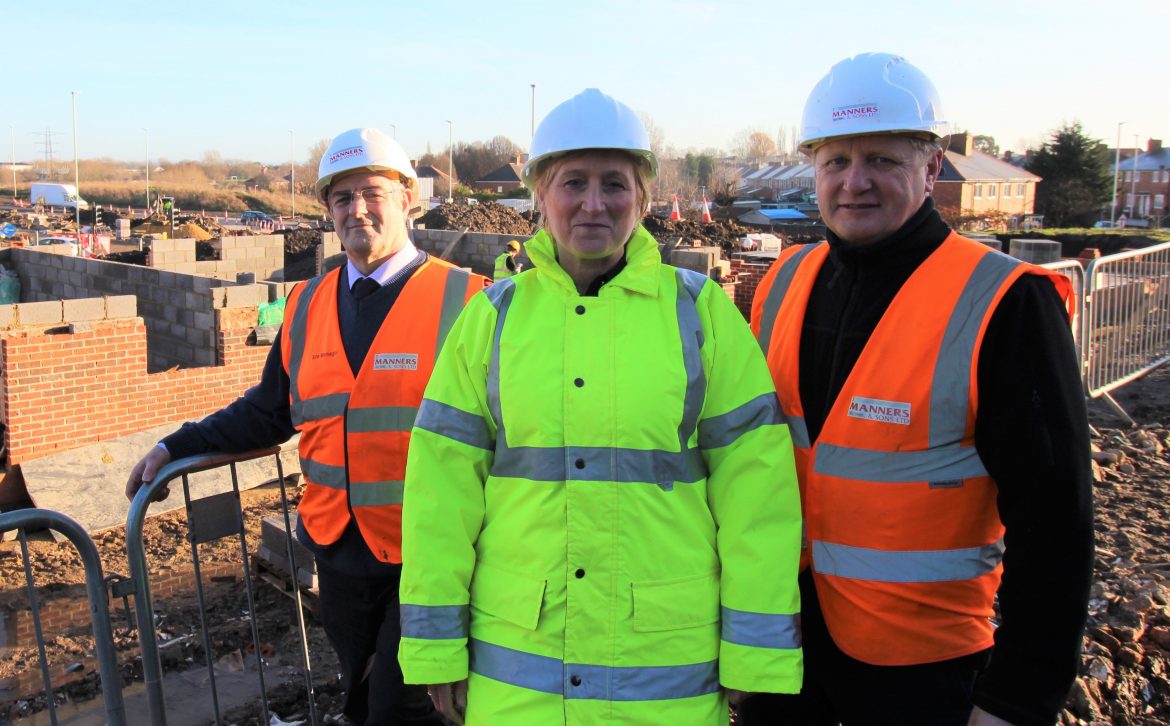 Railway Housing Association Chief Executive Anne Rowlands welcomes the government’s proposed planning reforms, but says there are a couple of questions that still need to be answered…

Like the majority of people working in the housing sector, I welcome the government’s proposed planning reforms and its desire to speed up the planning process and housing delivery.

But there are a few things which concern me.

One is around proposals to categorise land into ‘growth’, ‘renewal’, and ‘protected’ areas. I think we would all agree that green-belt land should be protected, but in growth areas, outline planning approval would be automatically granted for types of development specified in local plans.

This may make it more difficult to oppose a development – because it’s been put in the local plan – even if you live 100 yards from it.

Another concern is around the proposal to replace Section 106 developer contributions with a new infrastructure levy, which would require private housebuilders to pay local authorities who would then spend this locally on infrastructure projects and new affordable housing.

It all sounds fine in principle, but it’s not clear that this money will be ring-fenced for affordable housing, and if it’s not, there’s nothing to prevent already cash-strapped local authorities from spending it elsewhere.

Currently, 40% of all affordable housing is supplied via Section 106 agreements, and even though, personally, my housing association has never acquired houses this way, it’s clearly had a very positive impact. Hopefully, we will get more clarification on this in the coming months.

Speaking of development, I am pleased to report that despite COVID-19, Railway Housing Association continues to develop new homes. We are now in the final few months of a development in Darlington, County Durham, which will provide 16 new, two-bed bungalows for older people.

“It’s not clear that this money will be ring-fenced for affordable housing, and if it’s not, there’s nothing to prevent cash-strapped local authorities from spending it elsewhere”

The development will adjoin The Sidings, which involved the restoration and conversion of a listed railway engine shed built in 1844.

We’re also about to embark on another historical significant scheme, although this time it relates to a British comedy legend: We’re redeveloping a rundown old school in Bishop Auckland, County Durham, which was once attended by Stan Laurel.

As part of the development, we are going to sympathetically restore the front of the main Grade 2 listed building – known not surprisingly as the Laurel Building – as part of an overall 28-home scheme comprising two-bed bungalows and apartments.

We have visions of the residents saying: “Well, here’s another fine housing scheme you got me into.”

I’ll get my coat!

Read next: Supporting communities through and after the COVID-19 crisis