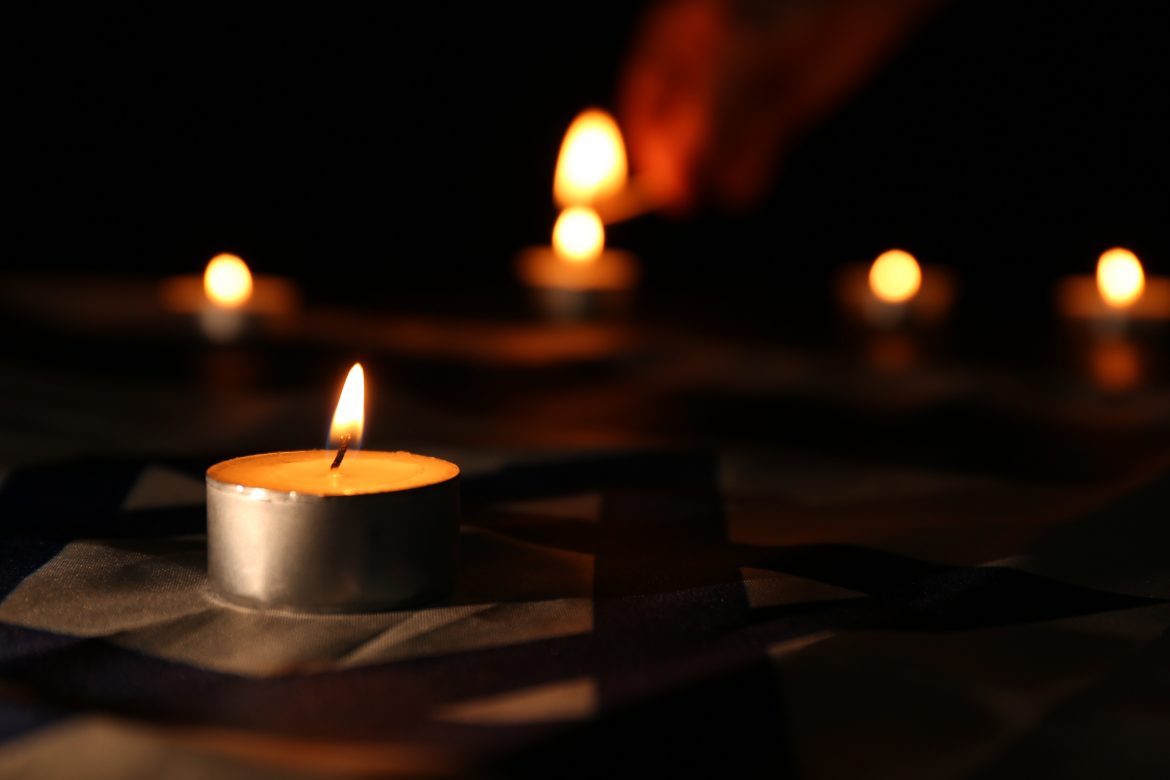 Social landlord Platform Housing Group marked Holocaust Memorial Day at the end of last month by supporting an event to commemorate it.

Representatives from Platform Housing Group – which has its headquarters in the Midlands – attended a virtual event on Wednesday 27 January.

The event was hosted by Worcestershire’s Inter Faith Forum YouTube channel and aimed to raise awareness of conditions that lead to community division.

Holocaust Memorial Day is marked annually, with a different theme each year used to highlight the importance of the effect of past genocides on society today.  This year’s theme is Be the Light in the Darkness.

Tom Piotrowski, Diversity and Inclusion advisor at Platform Housing Group, said: “As a housing association we stand firmly by our commitment to challenge hatred and intolerance in all forms.

“We understand that whilst our main focus is on providing homes, we also help build communities, promote dialogue and ensure people from different backgrounds get on with each other.”

This year’s event was marked locally in Worcester by a commemoration ceremony and official addresses from the Mayor of Worcester and other community and religious leaders.

The event was organised by Worcestershire Interfaith Forum with support from Platform Housing Group and Worcester City Council.

The ceremony also welcomed keynote speaker Petr Torak OBE; born in the Czech Republic and from a Roma background, in 1999, he and his parents sought asylum in the UK after suffering violent political and racist attacks.

After becoming a police officer in 2008, his police work has centered on Czech and Slovak Roma people and the issues they face regarding their migration to the UK.

In 2015, Torak was awarded an MBE for services to the Roma community.  Petr’s keynote speech centered on Roma genocide in World War II and the lessons we can learn today.

Petr said: “Those wasted lives that were extinguished only because of their ethnic background or skin colour, must be the pillars of our determination to fight against any form of discrimination or hatred. Let’s be the light in the darkness!”

Yvonne Stollard, chair of Worcestershire Interfaith Forum said: “Jewish and Gypsy, Roma, and Traveller communities share a history of persecution and hostility suffered over many centuries in Europe, and both were targeted by the Nazis.

“Let us be the light in the darkness by challenging the negative stereotypes and discriminatory language that Gypsy, Roma, and Traveller people continue to face today.

“Let us work together to make ours a more inclusive and just society.”

27 January is the day set aside to remember the six million Jews murdered in the Holocaust, and the millions of people killed in Nazi Persecution and in subsequent genocides in Cambodia, Rwanda, Bosnia, and Darfur.

To mark this year’s commemorations, Platform Housing Group is inviting customers to enter a competition focusing on the theme, Be the Light in the Darkness.

Tom concluded: “Tragic events of history like genocides remind us about some of the darkest moments that humanity has gone through.

“A lot of this darkness persists in our world today and the current global pandemic is just another example of this.

“We want to encourage hope and invite glimmers of light to dispel at least some of that darkness.”

Platform Housing Group’s operating area is from Herefordshire in the West to the Lincolnshire coast in the East, and from the Derbyshire Dales in the North to the Cotswolds in the South.

Read next: MPs vote to support tenants on cladding removal