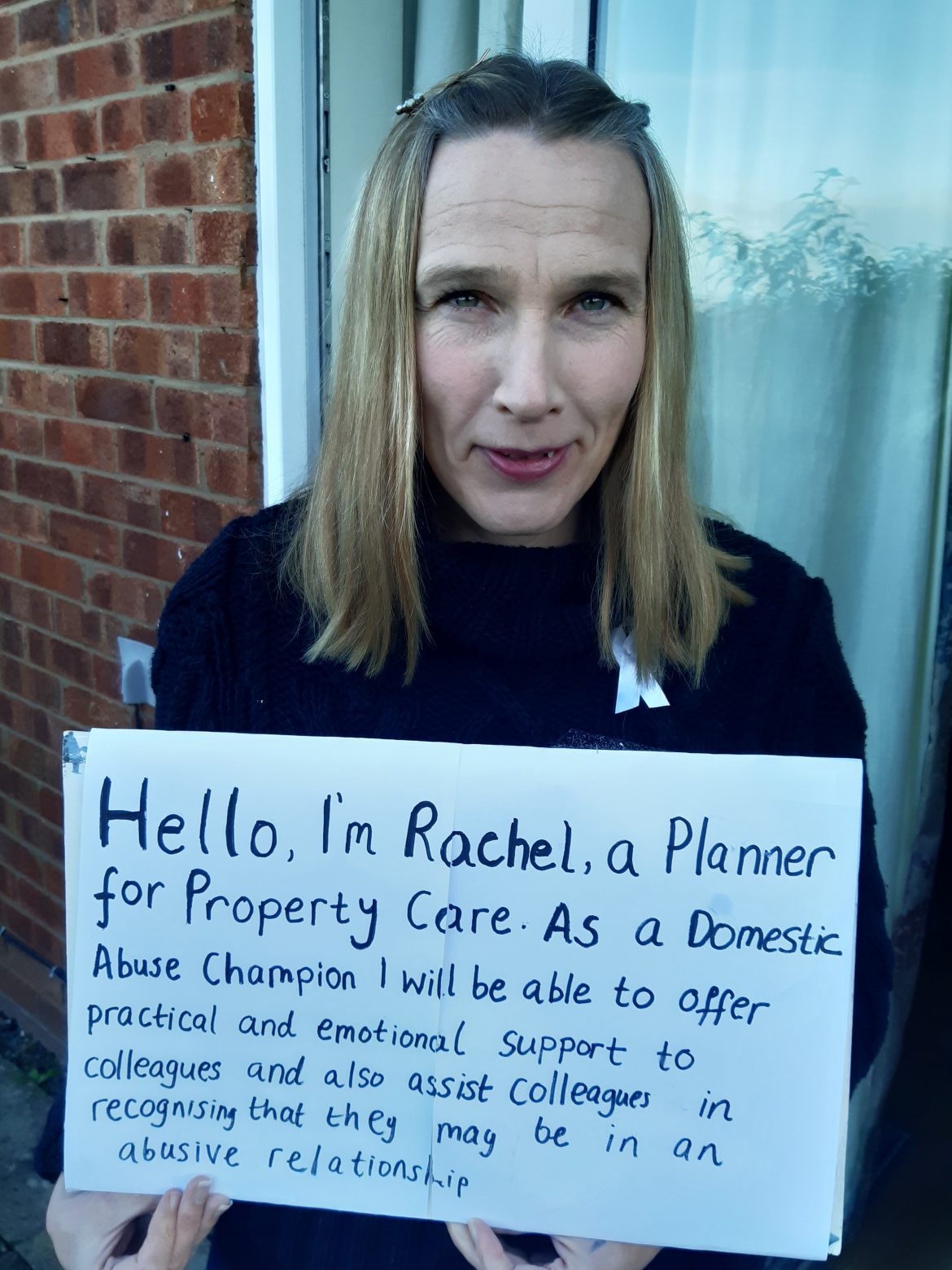 Platform Housing Group, one of the largest social landlords in the UK, is backing an international campaign to end domestic abuse.

The Midlands-based provider is supporting the 16 Days of Action (otherwise known as White Ribbon) campaign, which takes place globally from 25 November, International Day for the Elimination of Violence Against Women, till 10 December, Human Rights Day.

As part of its support of the campaign, the social landlord has announced a 16-strong Domestic Abuse Champions group.

Lisa Fairlie, director of Housing Operations, Neighbourhoods and Operations at Platform Housing Group, said: “The theme of this year’s campaign is about domestic abuse in the workplace, so it is very fitting that we are announcing the launch of our Domestic Abuse Champions initiative.

“The group will help support any member of staff who is experiencing or who has experienced domestic abuse.

“We firmly believe that all of our customers and employees should not live in fear of violence or abuse from a partner, former partner or any other member of their household.

“As a large provider of affordable housing, we have a significant role to play in tackling and preventing domestic abuse.”

The organisation currently supports customers who are victims of domestic abuse by listening, providing advice, signposting to other specialist agencies, operating safety checks in homes to ensure survivors feel safe, and dealing directly with perpetrators.

2021 will see Platform become accredited within best practice guidelines as set out by the government backed Domestic Abuse Housing Alliance, a national body that aims to improve the housing sector’s response to domestic abuse.

Having established the first accreditation for housing providers, as a member of DAHA, Platform Housing Group will aim to always deal with victims of domestic abuse in a fair, patient, and consistent manner.

Platform says it will also show its commitment to the issue as well as providing ongoing employee training.

The UK’s largest domestic abuse charity, Refuge, has reported a 700% increase in calls to its helpline in a single day, while a separate helpline for perpetrators of domestic abuse seeking help to change their behaviour received 25% more calls during the first lockdown.

Platform Housing Group is part of The Drive Partnership, which is made up of Respect, SafeLives, and Social Finance. It challenges perpetrators of domestic abuse aiming to fundamentally change perpetrator behaviour to make victims and families safe.

The 16 Days of Action – which is symbolised by a white ribbon – first began at The Women’s Global Leadership Institute in 1991.

Since this time, more than 5,000 groups in 187 countries have contributed to promoting and supporting the campaign.

Large organisations such as Amnesty International and World Health Organisation support and celebrate the 16 Days, as well as far more local, grassroots projects.

Fairlie concluded: “Domestic abuse impacts upon all communities creating a sense of fear and the potential for reprisals and criminal activity.

“It is a serious and widespread crime affecting all members of our society, including children. Supporting campaigns like this is critical to our work.

“Our message is simple: we are here to offer help and support to those suffering domestic abuse.”

Platform Housing Group provides more than 45,000 homes in England, from Herefordshire in the west to Lincolnshire in the east, and from Derbyshire in the north to the Cotswolds in the south.

Image: Rachel Reed, a planner at Platform Property Care and one of the company’s Domestic Abuse Champions