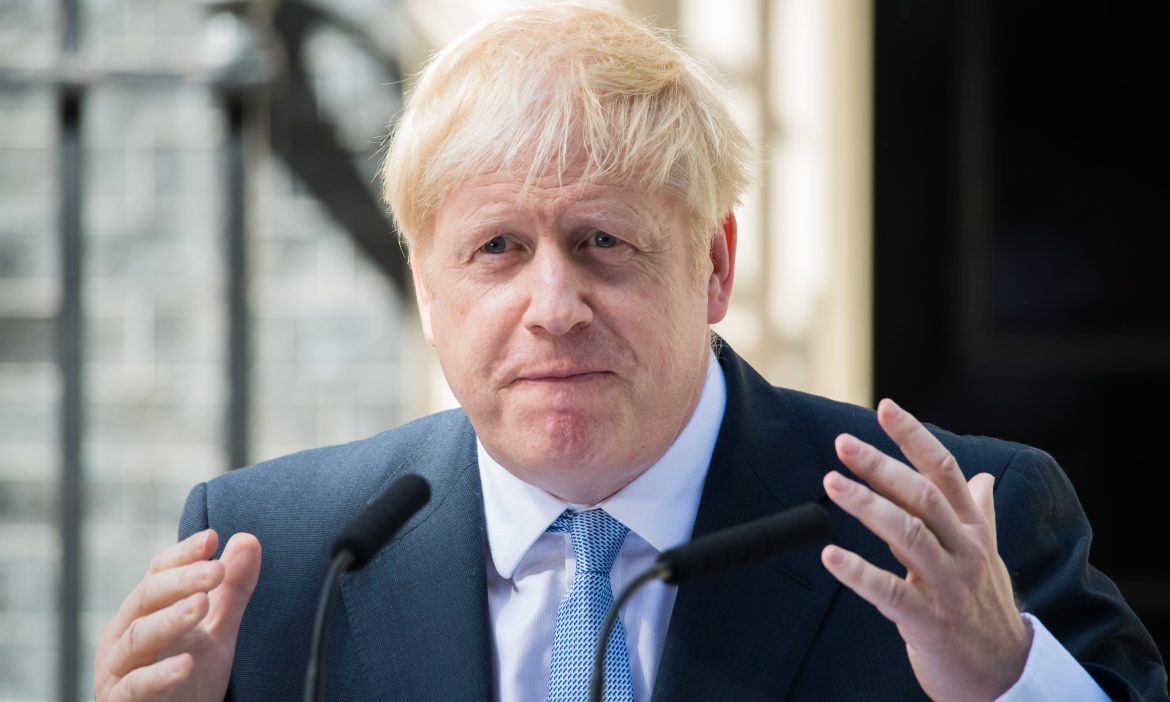 Prime Minister Boris Johnson has announced a “New Deal” to fuel economic recovery across the UK through upgrading Britain’s infrastructure and skills.

In a speech to the West Midlands, the Prime Minister underlined his commitment to ‘build, build, build’ in the wake of coronavirus, for the benefit of every corner of the country.

“It sounds positively Rooseveltian. It sounds like a New Deal. All I can say is that if so, then that is how it is meant to sound and to be, because that is what the times demand – a government that is powerful and determined and that puts its arms around people at a time of crisis,” said Johnson.

“This is a government that is wholly committed not just to defeating coronavirus but to using this crisis finally to tackle this country’s great unresolved challenges of the last three decades.

“To build the homes, to fix the NHS, to tackle the skills crisis, to mend the indefensible gap in opportunity and productivity and connectivity between the regions of the UK. To unite and level up.”

The Government is bringing forward £5bn of capital investment projects, supporting jobs and the economic recovery, including:

To support the ambition to ‘build build build’, in the Autumn the Government will also publish a National Infrastructure Strategy which will set a clear direction on core economic infrastructure, including energy networks, road and rail, flood defences and waste. It also intends to bring forward funding to accelerate infrastructure projects in Scotland, Wales, and Northern Ireland.

The Prime Minister also recommitted to reforest Britain by planting over 75,000 acres of trees every year by 2025. He is also set to pledge £40m to boost local conservation projects and create 3,000 jobs, including new Conservation Rangers, and safeguard a further 2,000 – training young people and others in the community to protect their local environments.