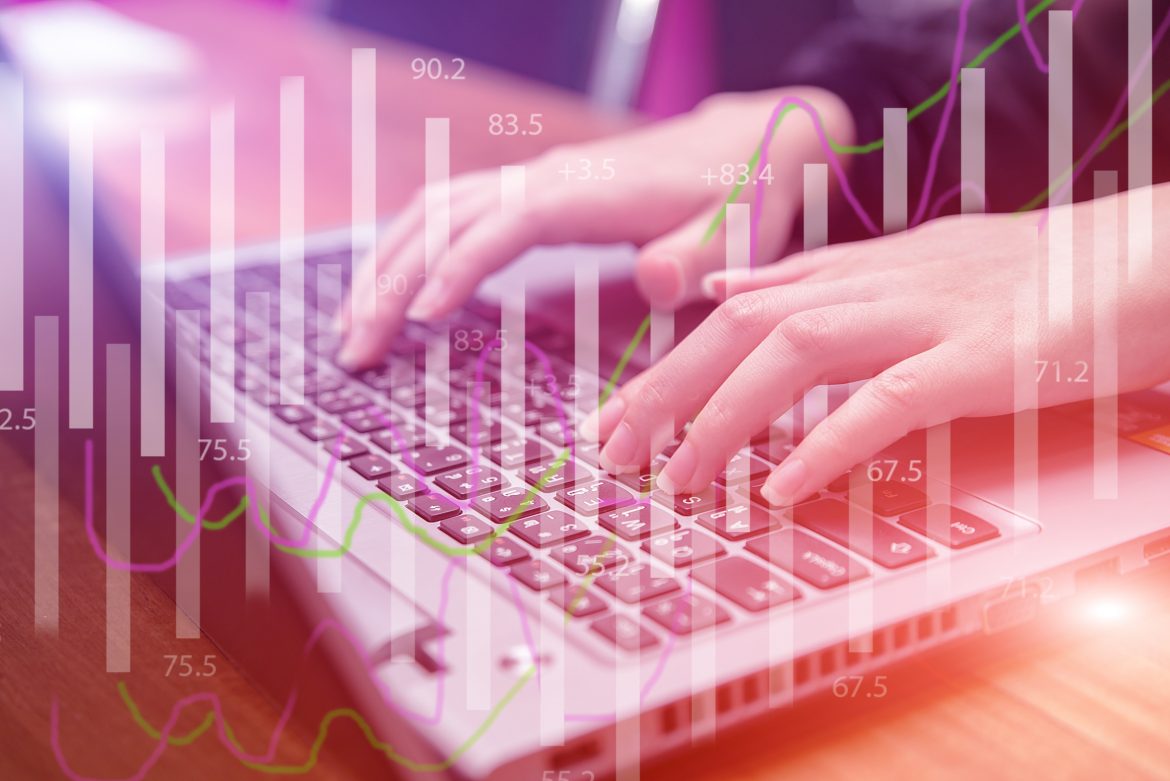 Public sector bodies risk underestimating the time, resources and complexity involved in managing the end of private finance initiative (PFI) contracts, according to a report by the National Audit Office (NAO).

PFI contracts set out a long-term agreement between the private and public sector to deliver infrastructure such as roads, hospitals and schools and the agreements usually provide for the assets to be transferred to public sector ownership when contracts expire.

There are currently over 700 PFI contracts, the bulk of which will start to expire from 2025, and in October 2018 the government announced it would no longer use the model.

As the contracts start to come to an end, there is a danger that important infrastructure could return to the public sector in an unsatisfactory condition and services could be disrupted unless a more consistent and strategic approach is taken, says the report which draws on a survey of public authorities  – largely local bodies such as NHS trusts and local authorities – managing PFI contracts.

It has found that government does not take a strategic or consistent approach to managing such contracts as they end, risking a poor outcome for the taxpayer from the expiry negotiations with the private sector.

Poor management of contract expiry can result in assets being returned to an authority in a worse condition than agreed in the contracts, leading to extra costs for the authority to pay for repairs and maintenance. Although it is the responsibility of special purpose vehicles (SPV) – private finance companies set up to finance, build and operate PFI assets over the contract term – to maintain the assets and report to the authority, the authority still needs to monitor assets during the contract. Around 55% of survey respondents recognise they need more knowledge of assets’ condition.

The NAO has found that many PFI contracts contain contractual limitations over what information can be requested from the SPV. Around 35% of survey respondents said they had insufficient access rights to monitor the maintenance of assets, and there is evidence that PFI investors and sub-contractors are not cooperating with authorities to provide information – a fifth of authorities that asked for information said requests were ignored or denied.

While authorities will want to ensure they receive assets in the best possible condition at contract expiry, PFI providers have an incentive to limit spending on maintenance and improvement work in the final years of contracts, as savings can be used to pay higher returns to investors. More than a third of respondents expect to have formal disputes, which can be costly for authorities.

Many authorities start preparing for contract expiry more than four years in advance but there is a risk this is not enough time. A lack of adequate preparation risks increased costs for authorities and service disruption. Before contracts expire, authorities will have to decide whether services, such as maintenance and cleaning, will be provided in-house, by a new contractor or by the current provider. If authorities do not prepare, services can be disrupted, or they may have no choice but to extend contracts.

Authorities also risk underestimating the resourcing and complexity involved in the expiry process. Private stakeholders can take a more coordinated approach to managing expiry as the 10 largest private investors in PFI own more than 50% of contracts. In contrast, the 10 authorities with the greatest involvement in PFI oversee just 18% of all contracts. About 25% of survey respondents said they lack the necessary in-house skills to manage contract expiry and 60% are planning to hire consultants.

According to the NAO, early preparations, and a collaborative approach between public and private stakeholders, can help to ensure a successful exit from these contracts.

Government departments should encourage authorities to prepare for contract expiry as early as possible and develop a contract expiry plan that identifies all the critical tasks and obstacles that may prevent a successful exit. Departments should provide direct financial support to authorities where required, helping to fund dispute resolutions and hire additional staff. Departments and the Infrastructure and Projects Authority (IPA) should also help build sector specific expertise, and a range of tools, including specialist advice and guidance documents.

The IPA should assess the value to taxpayers of providing authorities with access to a centralised pool of internal resources, such as lawyers and surveyors, during negotiations. It should also develop a consistent approach to resolving legal disputes, and an investor strategy which manages the relationship with private sector stakeholders across all PFI contracts.

“With the bulk of PFI contracts expiring from 2025 onwards, there is still time for government to make changes that will help public sector bodies to exit from contracts successfully,” said Gareth Davies, head of the NAO.

“If government does not provide strategic support and public bodies do not prepare sufficiently, there is a significant risk that vital infrastructure such as schools and hospitals will not be returned to the public sector in the right condition and taxpayers and service users will bear the brunt of additional costs and service disruption.”