PlaceShapers: Keeping our commitment to tenants 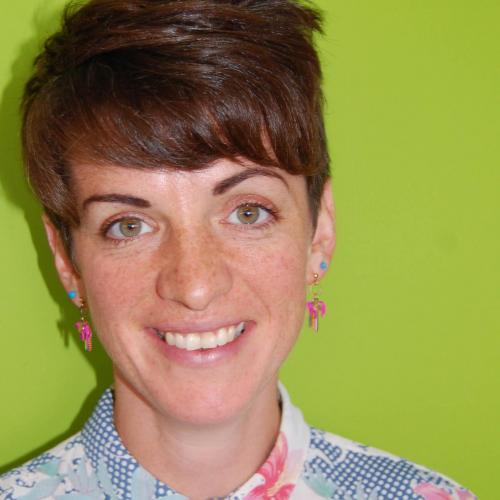 Between March and June, 42 of our PlaceShapers members made over 300,000 welfare calls to residents. For some, these calls were vital in connecting them with support services. But for most, already with help they needed in place from friends, family, and the local community, they were a very welcome friendly ear for a chat.

As one resident said: “It was so nice to know that my landlord cares about me right now.”

Housing associations have never been in touch with as many residents as they have been in the past six months. The challenge now is how to keep this contact going and maintain the relationships built up during the pandemic.

Overnight, our engagement with residents went entirely digital, something we’d been telling ourselves was impossible. Of course, there were huge challenges, and some stark lessons for people on how little digital access some of their residents had.

“As one resident said: ‘It was so nice to know that my landlord cares about me right now’”

But through Facebook and Facebook Messenger, WhatsApp, Facetime, and Zoom, we’ve recast how we engage with residents. Residents appreciate a far more personable face to their housing association, and more of a feeling of issues being addressed in real time. Staff are also enjoying the change, as it gives them much more direct contact with residents.

Housing associations have seen a greater and more representative range of people engaging. It’s far easier for people to take part in discussions when they are on specific issues that interest them, rather than being part of a formal group meeting on a recurring basis.

Online platforms also feel far less intimidating for some. One CEO in Manchester gave the example of a meeting between young residents and senior leaders across Manchester.  The young people were very animated and engaged in the meeting, saying afterwards that the worry of talking to ‘important people’ was eliminated by the screen view, where everyone felt equal.

So, we must continue to use these platforms and continue to adapt our engagement so that it best works for residents. But alongside this, what we are also hearing from members is a renewed focus on the importance of place, and of the idea of place being very small and local.

Many housing associations have centralised in recent years, with big city centre offices. But they are now saying they won’t go back to the office, or if they do, the office will be a meeting space for collaborating and convening, not somewhere you sit at a desk all day. This means more work being done in smaller hubs in different communities, which provide ideal spaces to meet with and talk to residents.

While digital has been something of a revolution during the pandemic, the value of people in places – from caretakers to gardeners – has also been noted. We are increasingly thinking that we need to be more physically present where our residents are to work with them in the long term, alongside our digital offer.

Finally, we need to find ways to keep collaborating. While we talk a good game on partnership working, too often relationships in places are strained. But in the last few months a sense of shared purpose and endeavour have brought together housing associations, local authorities, community groups and charities, working in places.

These partnerships involve and benefit our residents, and though they may be challenging to maintain, it is crucial that we continue to build on the trust we have developed.

The autumn won’t be easy. The government furlough scheme will end, a huge recession is starting to bite, and we may see more local lockdowns. Throughout this time, it’s crucial we keep communicating effectively, trusting and valuing our residents, and letting them know we care.

It will strengthen our relationship further – but it is also the right thing to do.

Read next: How tech can help us satisfy housing demand