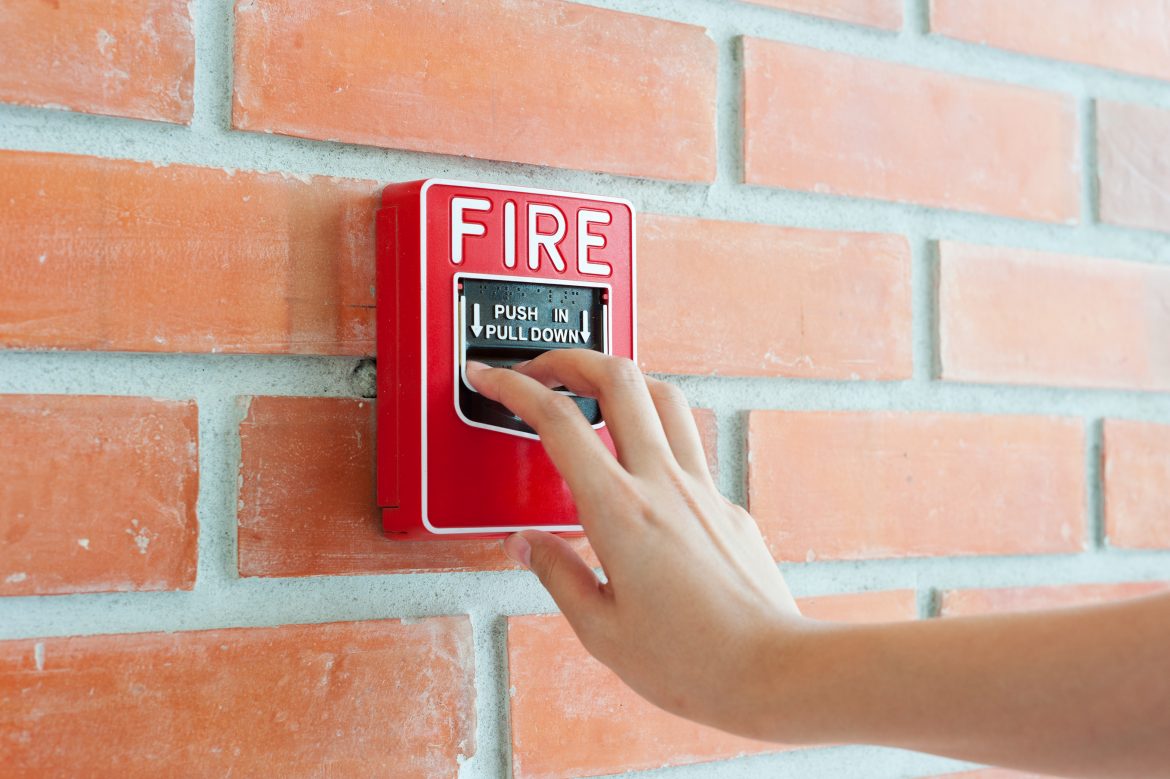 The installation of an alternative fire suppression system has been well received by the occupants of a Royal Borough of Kensington and Chelsea (RBKC) flat.

Fire suppression specialist Plumis went ahead with installation of the Automist Smartscan Hydra system on the Lancaster West estate after receiving “overwhelmingly positive” feedback on the system earlier in the year.

108 residents visited the council’s Upper Camelford Walk show flat event to review, experience, and give feedback on the quality of the proposed refurbishment being implemented across the Lancaster West esrbtate.

The installation is part of a pilot project offering additional fire protection for residents.

James Caspell, Neighbourhood director at Lancaster West Neighbourhood Team, said: “We’re keen to explore innovative and cutting-edge methods to improve fire safety in the homes we manage, and we were delighted to pilot the Automist Smartscan Hydra in one of our properties.”

How does it work?

Plumis designed the system as a more responsive alternative to traditional sprinklers, which work by detecting excess heat and smoke within a room.

Once the system confirms a fire is present, it responds by spraying the room with a targeted mist.

Plumis says the mist is faster than a traditional sprinkler system and causes less water damage. 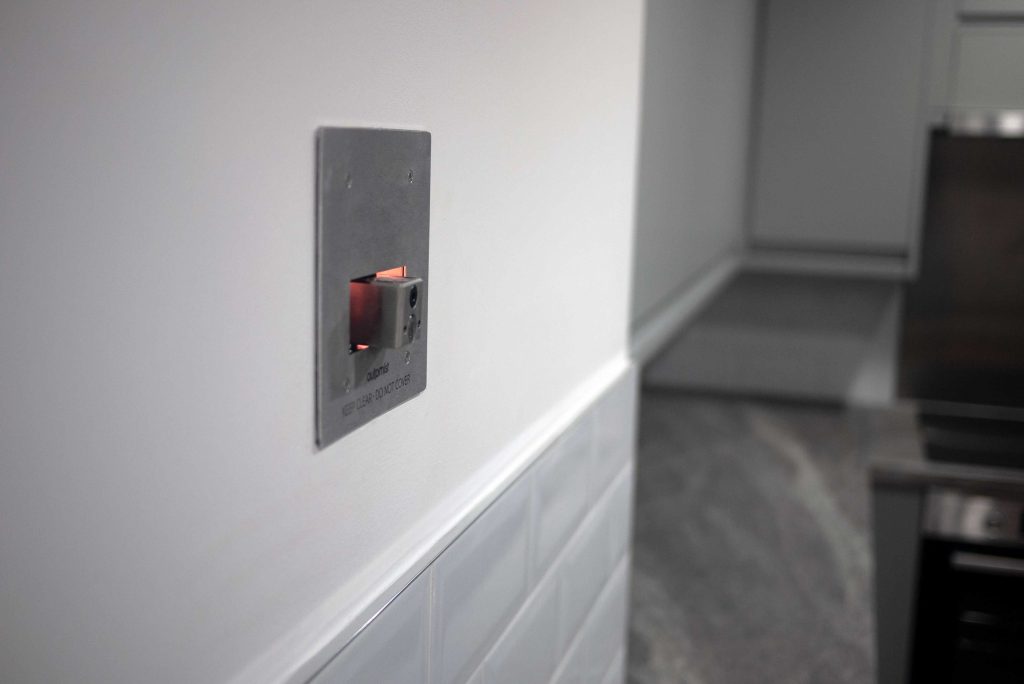 William Makant, chief executive officer at Plumis, said: “We’re pleased that we’ve been able to show the council’s residents how it works, so they have a greater understanding of the benefits and how it increases protection for everyone – including those who are considered to be vulnerable, which in most cases do not have adequate protection from fire with traditional fire suppression methods.”

Lambeth is also installing the Automist Smartscan Hydra system in some of its sheltered housing schemes, with the work that was halted due to COVID-19 due to recommence in autumn.

In June 2017 Grenfell tower, which is situated in the RBKC, went up in flames when a faulty fridge-freezer in a flat caught fire.

72 people died in the tragedy, the investigation into which is still ongoing.