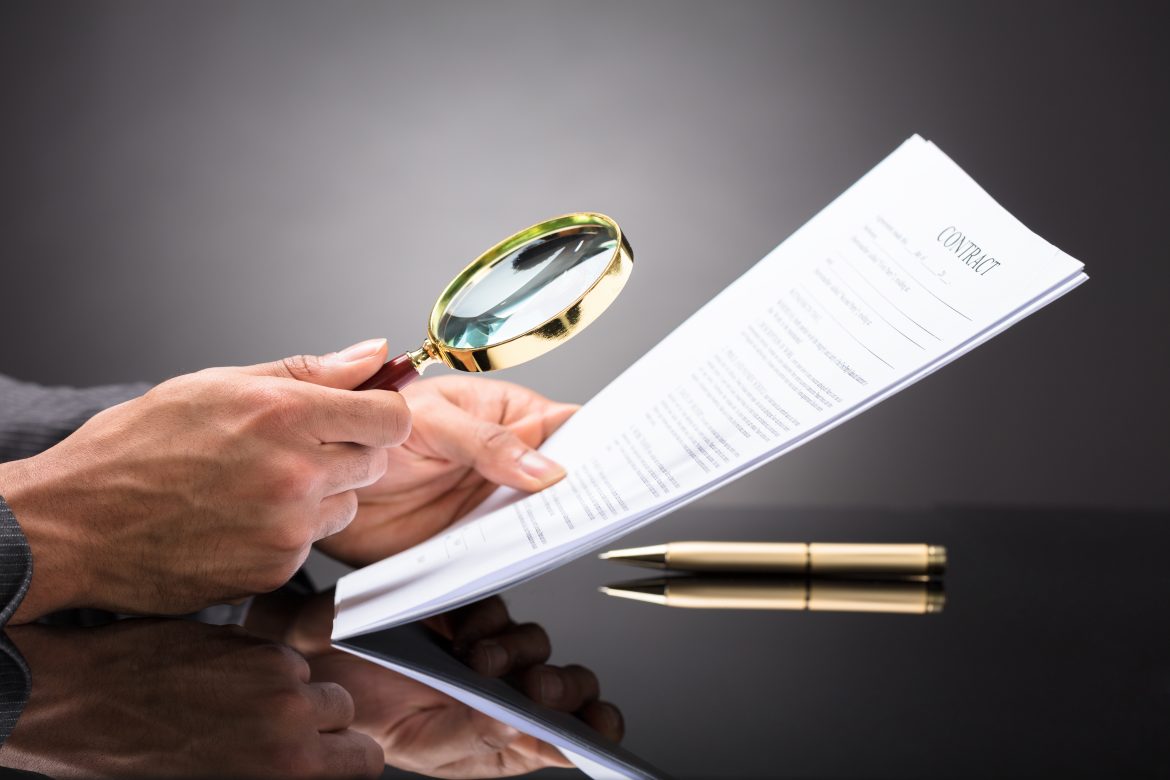 The Regulator of Social Housing (RSH) has found Wandle Housing Association in breach of the Welfare Reform and Work Act 2016.

In its first ever issuance of a regulatory notice over rent-setting, the Regulator said: “Wandle did not fully implement the 1% rent reductions as required by that legislation in the years 2016 to 2020.”

The judgement adds: “From our review of data submitted by Wandle in its 2018/19 Statistical Data Return, we identified an increase in the average rent being charged for General Needs properties at a time when providers were required to reduce rents by 1% annually.

“In response to our enquiries, Wandle has undertaken a series of investigations to assess the scale and nature of the errors.

“These investigations have concluded that between 2016 and 2020, approximately £320k was overcharged as a result of incorrect rent-setting.”

Social housing providers in England were ordered to reduce rents by 1% each year between 2016 and 2020.

However, Wandle, which has a housing stock of around 7,000 units, failed to properly apply the rent reductions for approximately 1,000 of its general needs homes, according to RSH.

Wandle said the majority of the incorrect rents were due to either:

Wandle has considered its approach to rent setting and annual rent changes and has developed an action plan.

The key actions in the plan include:

Read next: First-time buyers market predicted to shrink for first time in 5 years