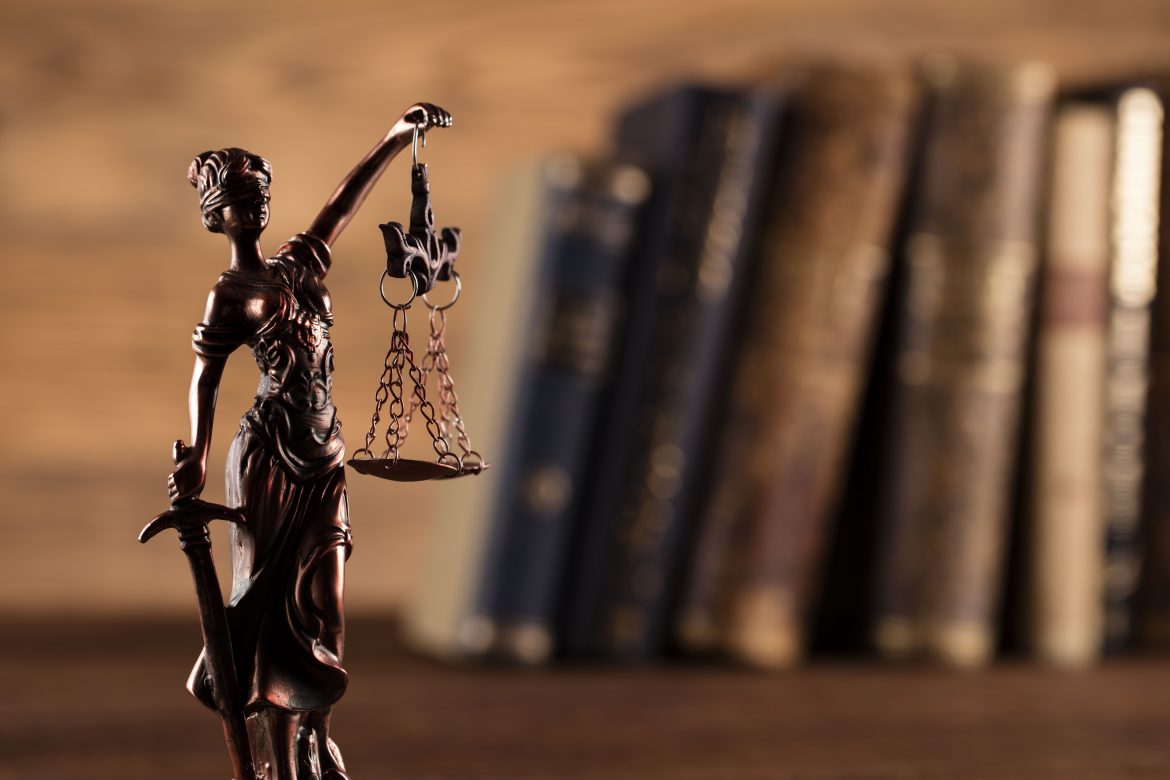 The Regulator of Social Housing has placed two housing associations under review following an ongoing investigation into their levels of compliance.

The regulator is currently investigating matters which may impact on Hilldale Housing Association Limited and Pivotal Housing Association compliance with the Governance and Financial Viability Standard, and as such have been placed on its gradings-under-review list.

The outcome of the investigation will be confirmed in a regulatory judgement for each provider.

The announcement comes after My Space Housing Solutions received a non-compliant rating in its first regualatory judgment earlier in the year.

The same could happen with Hilldale and Pivotal, as both associations manage fewer than 1,000 homes and therefore do not yet have a published regulatory judgement or gradings.

Providers must have at least 1,000 units to receive a regulatory judgment.

For providers with fewer than 1,000 units, an assessment as non-compliant in relation to the regulator’s economic standards may be conducted.