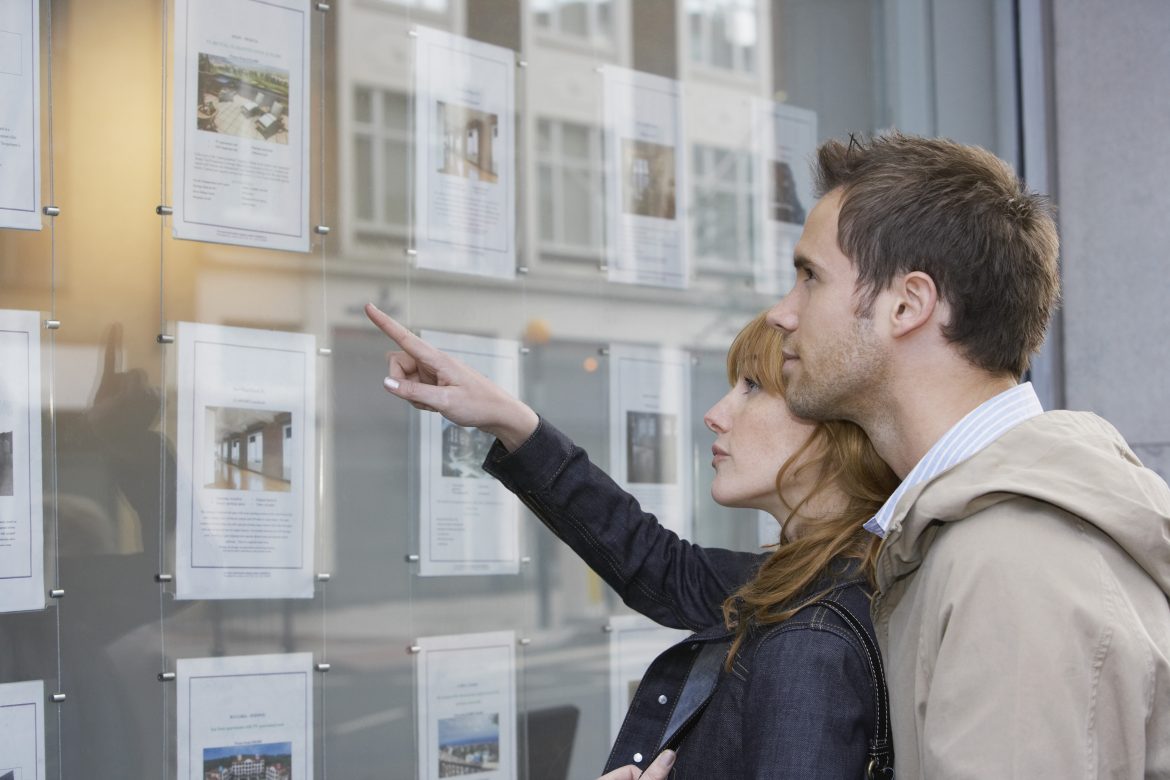 Britain’s rented sector has seen a growing divide since the initial COVID-19 lockdown in March, with the number of homes let in affluent areas increasing while activity in deprived neighbourhoods plummets.

That’s according to research by Hamptons International, which showed that in 10% of the country’s wealthiest neighbourhoods, the number of homes let between May and September was up by 1.3% on last year – while new instructions rose by 4%.

Hamptons International, which analysed data from its Countrywide agents, said across Great Britain the total number of homes let between May and September 2020 in the rented sector fell by 5.3% compared with the same period in 2019.

The fall in activity could reflect a reduction in people moving to start new jobs as redundancies rise, the report said – as well as an increase in the number of tenants who are not financially in a position to sign a new rental contract.

Aneisha Beveridge, head of research at Hamptons International, said: “Over the course of the pandemic, tenants are more likely to have seen their incomes hit than homeowners.

“But the economic crisis has also widened divisions within the rental market.”

She added: “Tenants living in the least affluent areas of the country are most likely to have been impacted by the economic crisis, and this has made it harder for some renters to move home – typically at a time when they need to prove their income and pass referencing checks.”

The data showed that, across Great Britain, rent prices for newly let properties plateaued in September.

In inner London, they had dropped by 14.1% since September 2019 – and there was also a fall in Wales – but in all other regions landlords on average were found to be asking more than a year previously.

Despite rising prices for tenants, research by the National Residential Landlords Association (NRLA) found two-thirds of its members expected their rental business to be adversely affected by the ongoing effects of the COVID-19 pandemic.