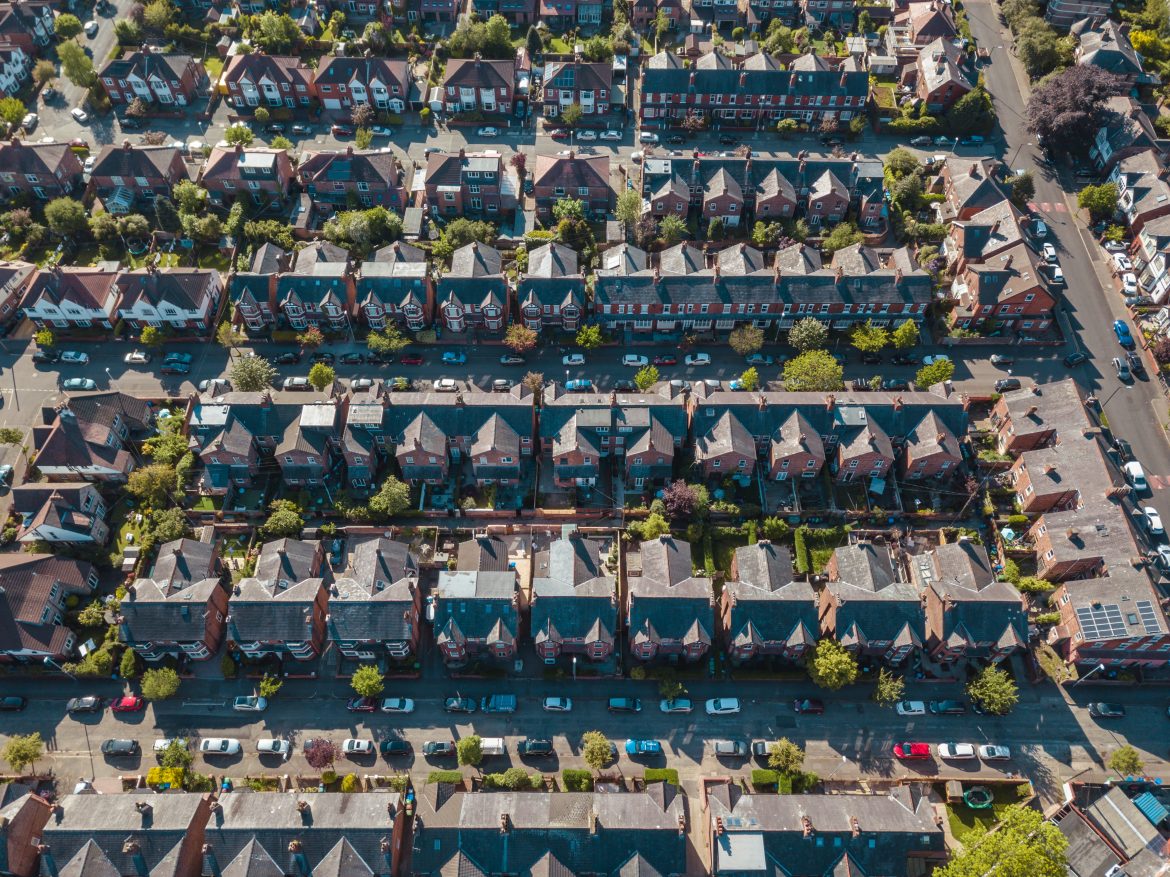 New research by property developer StripeHomes has revealed notable disparities in the number of homes delivered via local councils in England during the last five years.

Of the 10,180 homes delivered over the period, Yorkshire and the Humber provided the fewest at 310.

The east of England also saw a relatively small delivery at 600, as well as the north-west at 780.

Camden and Plymouth councils performed the best, each delivering 480 homes over the period.

The data also showed that as many as 205 local authorities failed to deliver a single property over the last five years.

Managing director of StripeHomes, James Forrester, said: “It’s important to give credit where it’s due and local authority housing delivery plays a very important role in the wider DNA of the property market, providing homes to those that arguably need them most desperately.

“However, it’s fair to say that more could and should be done to increase the delivery of local authority housing.

“As is always the case with the government, a string of excuses is sure to follow any questions around the inadequate delivery housing by individual local authorities.

“Some may argue that their performance is proportionate with the size of their local area; others have slimed their way out of taking responsibility by placing the handing the task off to the private sector.”

Forrester continued: “However, the statistics don’t lie and shine a light on those doing what they can to build more homes and those that have neglected the crisis on their doorstep completely.

“The process itself needs a radical overhaul, as leaving the private sector completely accountable provides a scapegoat for local councils when targets are not met, while allowing politicians to tackle housing problems also doesn’t work.”