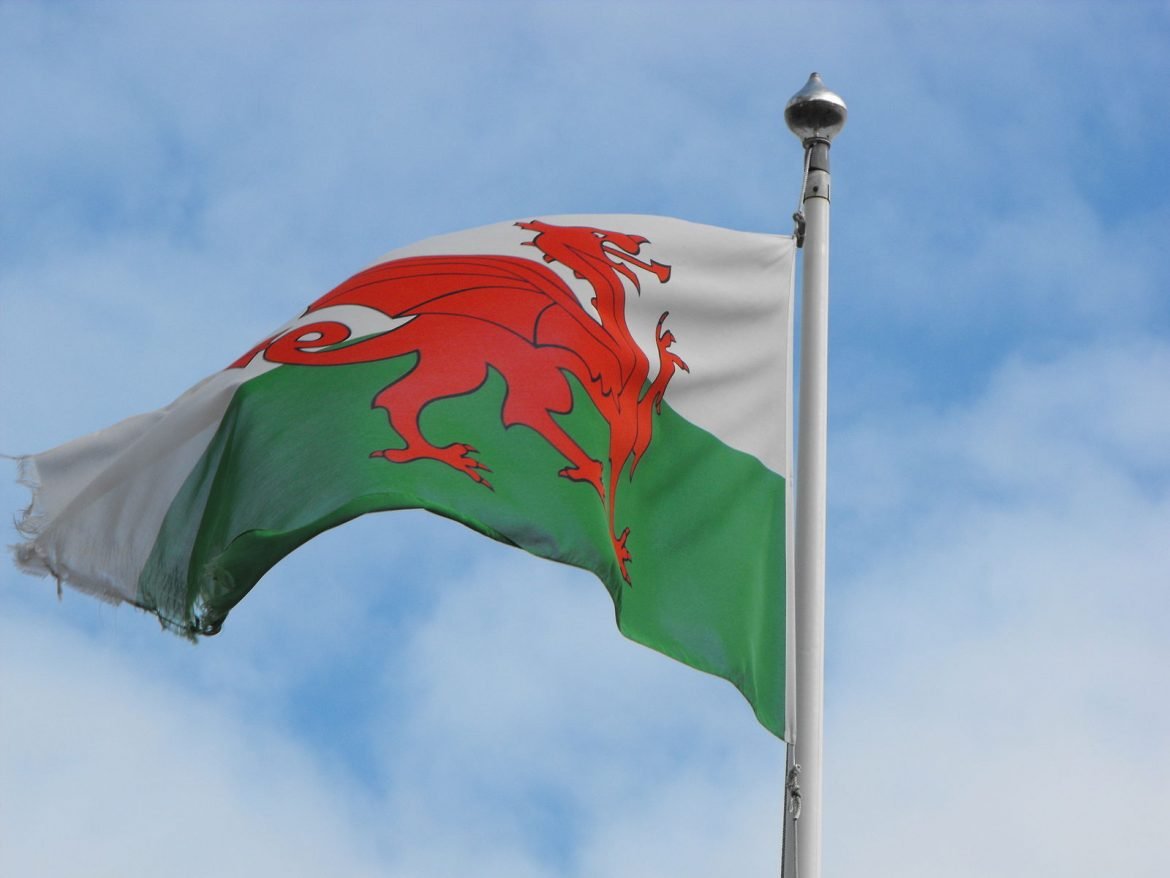 Housing bodies across Wales have said that retrofitting old homes could help the country’s economic recovery from Coronavirus.

They argue that better insulation and the latest energy-efficient technology could cut bills for residents, help tackle climate change, and help Wales’s recovery from the economic effects of COVID-19 by creating thousands of jobs.

Ifan Glyn, director of FMB Cymru, highlighted that Wales has the oldest housing stock in Europe, but investing in an energy-efficiency upgrade programme would “turbocharge” the building industry.

Over the next 10 years, a national programme around retrofitting old homes would see around 300,000 council houses, social housing, and privately-owned homes (around 21% of Wales’s 1.4m total housing stock) get an energy-efficiency upgrade, a Welsh government advisory group on the decarbonisation of homes has suggested.

An independent review on decarbonising homes in Wales, published last year, found 12% of homes in the country are classed as being in fuel poverty.

Christopher Jofeh, chair of the advisory group, said: “It’s a huge challenge, because we’ve got almost 1.4m homes, so that would mean 50,000 homes being done each year.

“Costs will be high, and there will be lots of people who can’t afford it, so we would need public money to do that.

“I have no doubt that if the Welsh government announced a 10-year programme that the industry would respond.”

He added: “To focus on costs alone is to miss the bigger picture, which is the benefits such as reduced fuel bills, reduced greenhouse gases, increased employment, improvements in health for people living in cold, damp homes, and enormous tax revenues for the Treasury to pay for public services improvements.

“Yes, it’s expensive, but it’s necessary and it would deliver enormous benefits.”

Read more about housing in Wales:

The Welsh government said housing had an important role in the “green recovery” in the aftermath of COVID-19.

“We are committed to a green recovery from the pandemic which creates a fairer Wales – housing has an important role to play in achieving this,” it said.

The Welsh government said its Innovative Housing Programme funded the development of new social housing models, and it would be announcing details of an “extensive” retrofitting programme.

“Later this year, we will also be consulting on a new plan to tackle fuel poverty, which will include continued investment in the Warm Homes Programme and exploring new ways to help reduce fuel poverty and improve home energy efficiency,” a spokesperson said.

Community Housing Cymru (CHC) said the pandemic had “shone a light” on housing as crucial to people’s wellbeing, and called for housing to be “at the heart” of the Welsh government’s plans for economic recovery.

CHC said that retrofitting old homes in Wales could create 50,000 new jobs, £1.8bn fuel savings for tenants, and more than £23.2bn of economic activity over the next 20 years.

“Poor quality housing costs the Welsh NHS more than £95m each year, and investment in housing associations is key to deliver the high quality, affordable homes Wales needs to tackle this,” a CHC spokesperson said.