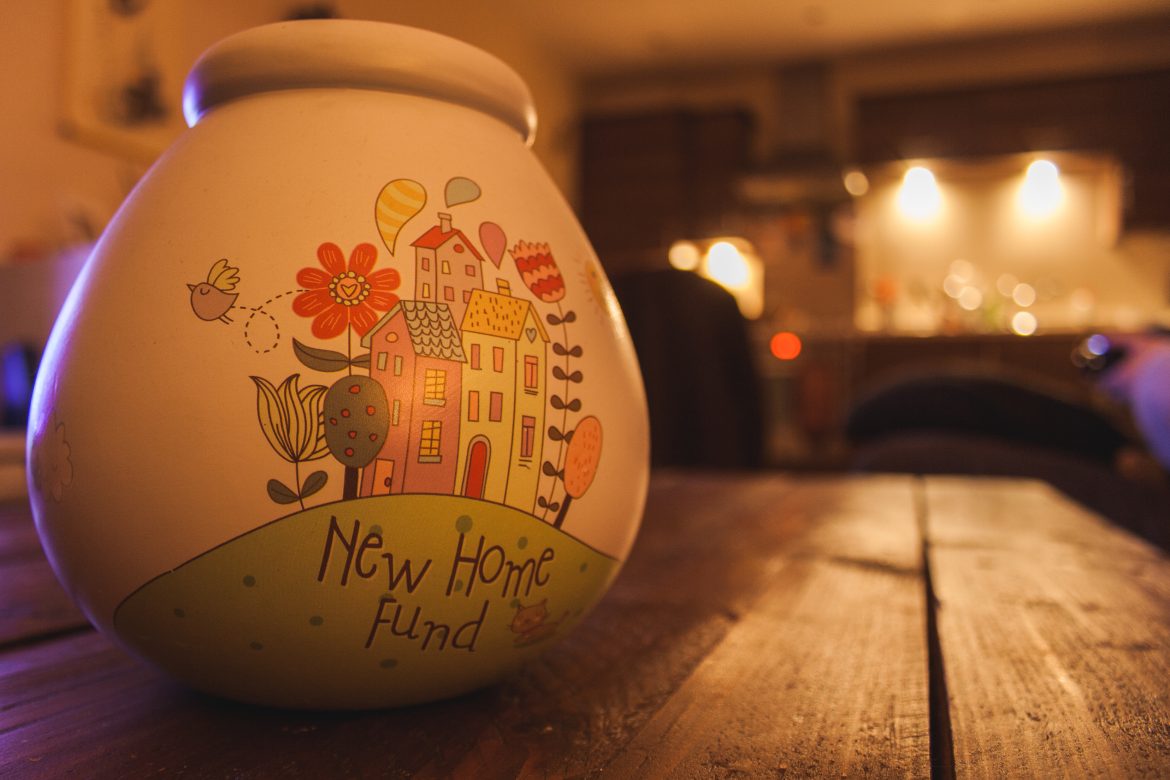 High house prices relative to average earnings continue to make raising a deposit a “significant” barrier for first-time buyers, according to a new Nationwide report.

Latest data shows that first-time buyers would need to provide, on average, 104% of their income to get a 20% deposit – figures which some say leave home-ownership out of reach for many young people.

As a result, the proportion of first-time buyers taking on mortgages longer than 25 years has risen by more than 50% in 10 years, according to the data – with monthly costs being increasingly prioritised over overall value.

35 years is now the most common choice.

Spreading the payments out over a longer time period brings down the amount due to be repaid each month month, but it can also increase the amount of interest paid by 40%, according to Nationwide.

However, low mortgage rates mean the cost of servicing a mortgage as a share of take-home pay is close to the historic average.

The report further showed that affordability varied signifcantly by region and occupation, with the north of England and Scotland remaining the most affordable regions in the UK.

Commenting on the report, James Forrester, managing director of Barrows and Forrester, said: “Although homebuyers are currently enjoying a sustained period of increased affordability where the cost of borrowing is concerned, the sums they are required to borrow have continued to climb due to a consistent increase in house prices, as have deposit requirements.

“As a result, we’ve seen the average age of the first-time buyer creep ever higher in recent years, and while we remain a nation of aspirational homeowners, it’s taking us longer and longer to realise this dream due to the initial financial hurdle of a mortgage deposit.”

Colby Short, founder and CEO of GetAgent.co.uk, commented: “Although we’ve seen some healthy growth in the average level of earnings in recent years, this growth has failed to keep pace with the UK property market and the cost of climbing the ladder.

“Because of this, mortgage deposit requirements pose the largest obstacle for many when looking to buy.

“When you couple this with borrowing restrictions based on income multiples, it further limits the options open to many homebuyers.

“This is largely why many won’t get their first foot on the ladder unless it’s with the help of a partner or friend. It’s also why many more have turned to the bank of mum and dad in recent years.

“Of course, there is a large regional difference where mortgage deposits are concerned.

“However, it’s important to note that house-price affordability is relative to the earnings available in each area, and so a lower house price doesn’t necessarily mean it’s easier for buyers in these regions.”

Marc von Grundherr, managing director of Benham and Reeves, commented: “While London is home to the highest average earnings in the UK, the high cost of climbing the ladder in the capital means homebuyers continue to face the toughest task of all UK regions -both where an initial deposit is concerned and the ongoing commitment of mortgage payments.

“For those with the grit and determination to climb the London property ladder, the reward can be well worth it.

“London remains one of the most desirable cities in the world from a bricks-and-mortar point of view, and we’ve seen the capital weather multiple storms over the years, not only living to tell the tale but returning to normality at a far quicker pace than the rest of the UK.”

Read next: On the horizon: Predicting the housebuilding trends of 2021