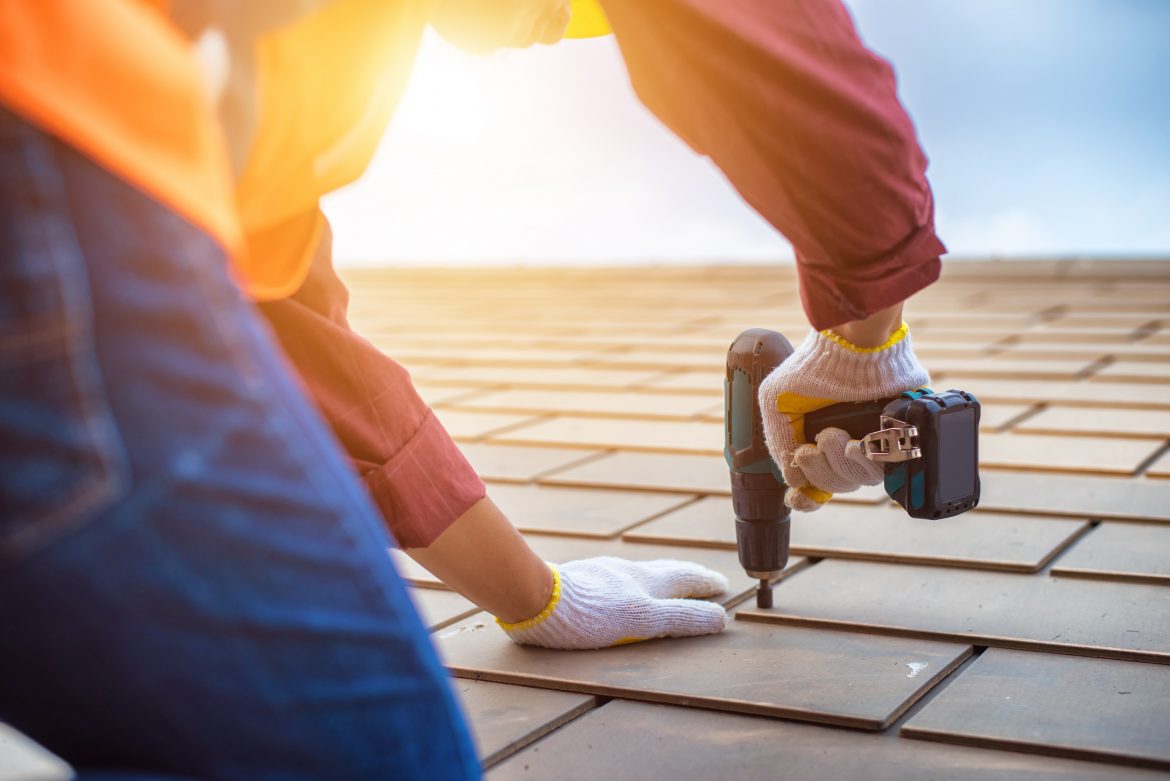 An engineer was seriously injured after falling from a roof while testing a sprinkler system for leaks at a site in Hemel Hempstead.

Luton Crown Court heard that on 5 September 2016 he climbed onto an internal roof and was inspecting the leak from an extension ladder when it slipped away from him.

He fell almost three metres into the gap between the internal roof and the external wall, suffering severe blood loss, amounting to around half of his bloodstream and required a blood transfusion and 14 stiches to his head, as well as sustaining a fractured vertebrae and suffering soft tissue damage.

An investigation by the Health and Safety Executive (HSE) found that reasonably practicable measures had not been taken to prevent a fall from the internal roof for both the engineer and other contractors working on the roof. The investigation found that Modus Workspace Limited, the principal contractor, had failed to discharge its duty to ensure those not in their employment were not exposed to risks, in particular that of falling from height.

Modus Workspace Limited of Greencoat Place, London, was found guilty after a five-week trial of breaching Section 3 (1) of the Health and Safety at Work etc. Act 1974. The company was fined £1.1m and ordered to pay costs of £68,116.18.

“This case highlights the importance of taking reasonably practicable measures when planning and managing the risks regarding work at height within the construction industry.

“Falls from height remain one of the most common causes of work-related fatalities and injuries in this country and the risks and control measures associated with working at height are well known.

“The engineer’s injuries were life changing and he could have easily been killed. This serious incident and devastation could have been avoided if basic safety measures had been put in place.”