Rooftop Housing lifts 382 tenants out of debt with RentSense 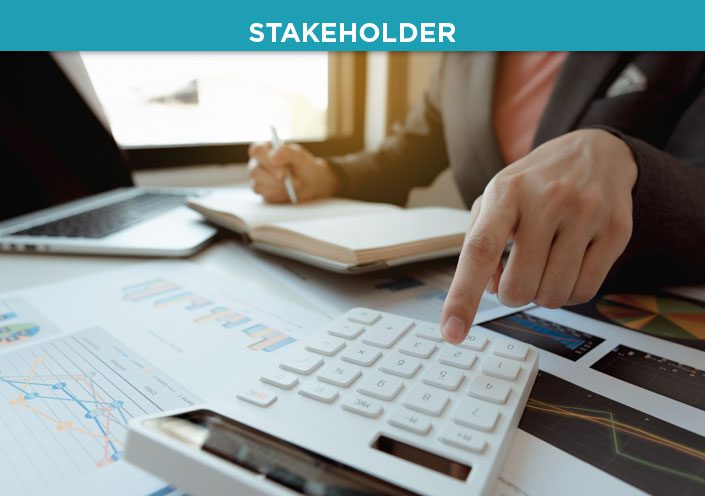 Rooftop Housing’s Income Team have reduced their arrears by £400,000 and helped 382 tenants out of debt in 12 months of using RentSense.

Rooftop has around 7,000 properties across Worcestershire and Gloucestershire, and implemented RentSense as part of their 3 year strategy on maximising income collection and focusing on prevention, early intervention and support to those tenants in need.

Rooftop’s head of Income Collection and Tenancy Sustainment, Rachael Robinson commented: “RentSense is really critical to us to ensure that the time officers are in the office they are directed to the right case, so that capacity is released for them to be proactive and help those who really need our help.”

As a result of the additional time spent with tenants the team at Rooftop have been able to sustain more tenancies.

Rachael continued: “It (RentSense) has significantly impacted team satisfaction, we have resource at the right levels and RentSense enables them to use their time effectively, by focusing on intervention and prevention.

“Over the last 12 months, of a full year of RentSense, we had 382 fewer customers in arrears, which for me is the biggest achievement of a very difficult year.”

It has also helped the team improve performance in terms of arrears and collection rates, according to Rachael.

She said: “In terms of performance it (RentSense) has dramatically exceeded expectations. For year end our target was 4% we achieved 3.3% in a really difficult time. Our arrears were reduced by over £400,000 and for staff throughout the year you could see the number of cases dropping.”

“The work Rooftop have done over the past 12 months is outstanding, especially when you consider the tough environment they are working in.”

Housing Digital Stakeholder Mobysoft is one of the fastest growing software as a service-providers in the UK. Its RentSense product helps landlords sustain more tenancies, deliver efficiencies, and protect revenues.

Read next: Go digital to revive Right to Buy