Rough sleeper figures fall by a third, but concerns continue to rise 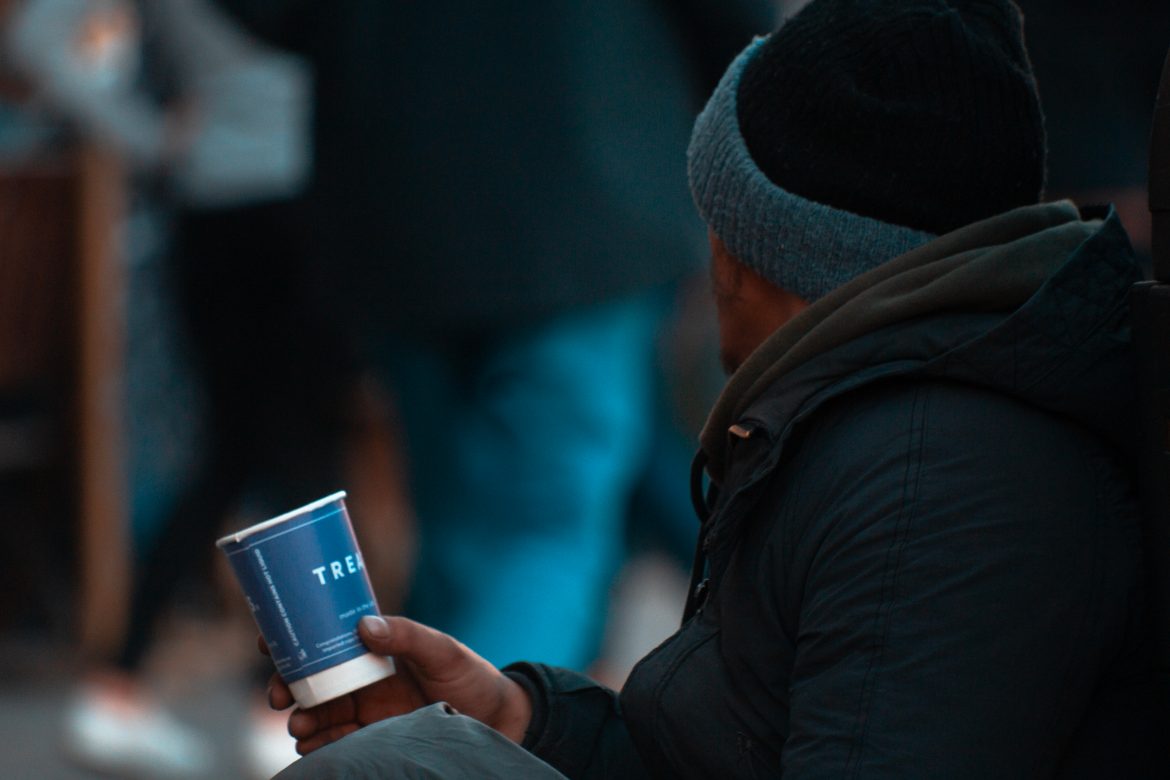 The number of people sleeping rough in England fell by a third over during the last year, official figures suggest.

Nearly half (44%) the recorded number of rough sleepers were in London and the south-east.

However, the latest figures still represent a rise of up to 52% since 2010.

The decline in the number of rough sleepers in 2020, published by the MHCLG, follows the government’s ‘Everyone In’ scheme, which housed about 33,000 people as the pandemic hit last March.

However, funding for the scheme was ended after two months, and there have been increasing concerns that rough sleeping figures have been rising since.

The government says Everyone In was replaced by other targeted funding to help rough sleepers.

The number of people housed by councils under Everyone In far outstripped the numbers in the 2019 official estimate.

The official estimate is based on a snapshot where councils in England either count rough sleepers on one night each year between 1 October and 30 November or give an estimate based on information from local agencies such as charities.

Commenting on the figures, Kate Henderson, chief executive of the National Housing Federation, said: “The government’s Everybody In initiative has had a significant effect on reducing the number of people who are homeless on our streets.

“However, we cannot be complacent and there is still a long way to go to end rough sleeping for good. The effects of the pandemic are still being felt.

“Those who were housed are at risk of returning to the streets if they do not receive adequate support, and as the pandemic protection measures come to an end, many more could risk becoming homeless unless safeguards are put in place.

“Alongside emergency measures, we need sustainable long-term solutions. This means prompt funding certainty for long-term move on accommodation and support services to help rough sleepers stay in their homes.

“There also needs to be investment in prevention services to make sure people who could be at risk of homelessness, such as those who may have lost jobs or seen their health deteriorate, remain housed.”