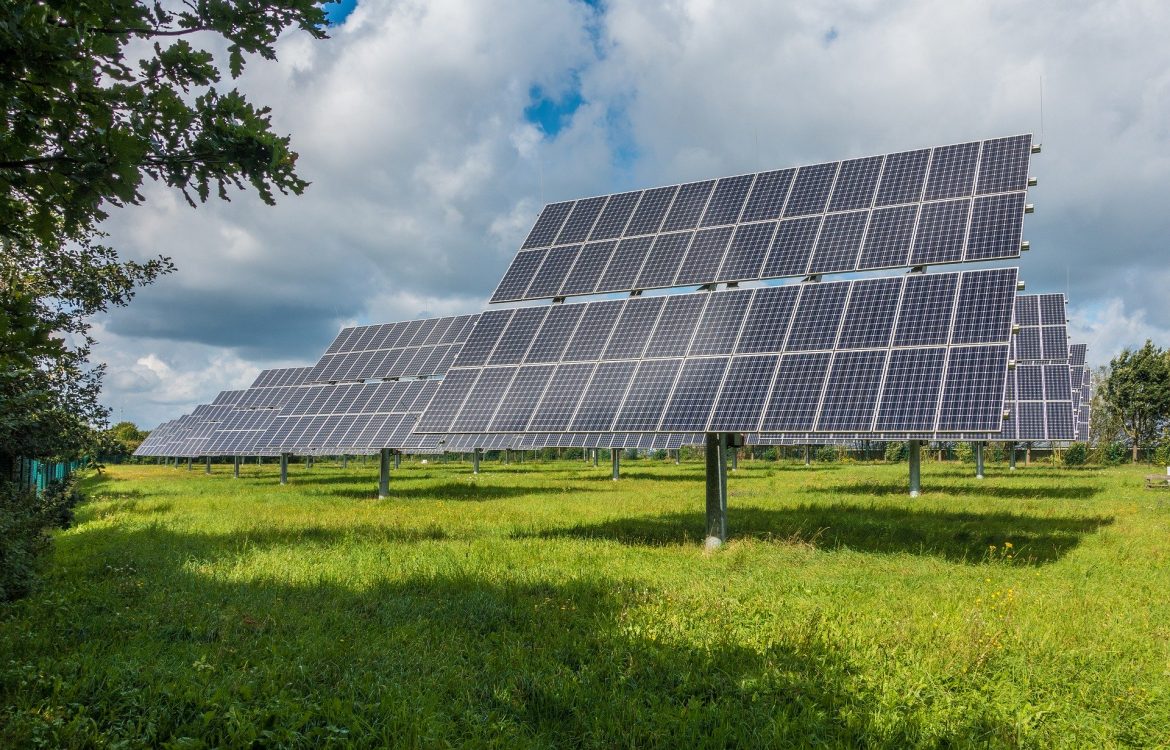 Salford City Council has approved plans for its own application to build a large-scale solar farm in Little Hulton which should power 438 homes a year.

The 3.79-hectare solar farm, which is expected to have a 25-year lifespan, will be located on coarse grassland to the west of Kenyon Way. It will comprise 5,094 solar panels of 2.4 metres high with a four-metre gap between the rows to avoid shadowing.

Construction work on the site will take approximately five months.

Councillor Derek Antrobus, lead member for planning and sustainable development at Salford City Council, said: “I welcome this approval as a major step forward in Salford’s ambitions to play our part in cutting carbon emissions to minimise the scale of climate change.

“In the past decade we have reduced our carbon emissions by 50%; we became the first authority in Greater Manchester to convert its streetlights to LED; and all the electricity used by the City Council comes from renewable energy suppliers. All this helps to combat climate change and save money. This solar array will make a massive contribution to our targets.”

The project was supported by the European Regional Development Fund.