Home NewsBusiness Savills: Efficacy of First Homes scheme ‘limited’ across much of England

Savills: Efficacy of First Homes scheme ‘limited’ across much of England 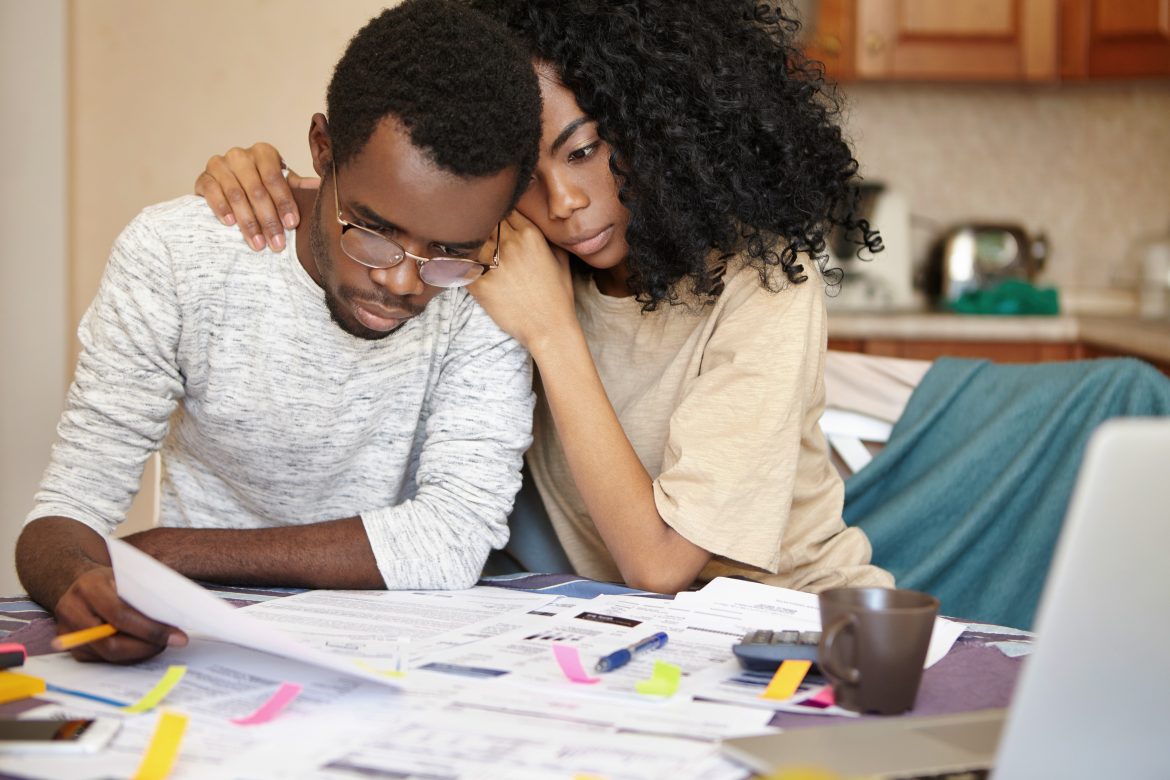 First-time buyer access to home ownership via the government’s flagship First Homes programme will vary widly across England, according to analysis from Savills.

In a new report – First Homes: Affordability and Viability – Savills states that the ability of the First Homes scheme to deliver modest family homes to middle- and lower-income households will be “limited” among many areas in England, with those in the Midlands and the north likely to benefit much more than those in London and the south.

Lucian Cook, head of residential research at Savills, said: “Local authorities, housing associations, and housebuilders will need to understand the economics of the scheme, but that’s not as straightforward as it sounds.

“Differing discounts will be required across the country in order to deliver a range of housing to meet the increasingly diverse needs of today’s first time buyers.

“That looks like it will be difficult in the more expensive parts of London and the south east, while some councils in the Midlands and the north will want to lower the value caps set by the government in order to target property at buyers who are truly frozen out of the housing market.”

The study assessed the likely impact of the scheme based on two scenarios: the purchase of a 700sq ft two-bed flat and a 900sq ft three-bed house.

The effect of the value cap

In the case of the two-bed flat, a 30% discount would be enough to bring it within the price cap in 298 of the 316 local authorities.

Of the remaining 18 local authority areas, a 40% discount would potentially be needed in 14 including St Albans, Elmbridge, Windsor and Maidenhead, Islington, Hackney, and Cambridge.

Meanwhile in Kensington and Chelsea, the City of Westminster, and the City of London, even a 50% discount would potentially be insufficient.

For the three-bed house scenario, the number of locations theoretically needing a discount of more than 30% rises from 18 to 58 – including Wokingham, Wycombe, and Winchester.

In eight of these, a 50% discount would be insufficient.

Cook said: “This is relevant because, in simple terms, the bigger the discount needed in the higher-value markets of London and the South East, the less economical it will be for housebuilders to deliver First Homes.”

With a First Homes household earnings cap of £90,000 in London and £80,000 elsewhere, the report also considers the question of affordability.

Assuming a first-time buyer needs a 15% deposit and can obtain a mortgage four times their annual household income, the report said that an income of £34,125 would be needed on average to buy the 700sq ft flat using First Homes.

That figure puts the flat just out of reach for a nurse on an average NHS salary (£33,384).

Buying the flat on the open market would require an income in the top 36% of households on average, and applying the First Homes discount would theoretically open up ownership to another 17% of households by earnings.

In 44 local authorities across the Midlands and North, the required household income would be below £20,000.

Across 40 local authorities in London and its hinterland, an income of more than £50,000 would be required.

There are only four local authorities – Pendle, Hyndburn, Burnley, and Blackpool – where the flat would be affordable to a household with a lower-quartile income, while in 20 London boroughs, income would need to be in the top quartile.

The average income needed to buy the 900sq ft First Home increases to £41,349, a little higher than the top end of the upper pay range for a teacher.

“First Homes has the capacity to enable a much lower tier of earners in the Midlands and the north to get onto the housing ladder compared to London and parts of the south,” said Cook.

“Our analysis suggests the ability to deliver modest family houses that are affordable to middle and lower-income households is going to be limited across large parts of the country.

“In terms of where this scheme fits into the jigsaw of housing delivery, we believe it should open up home ownership to less affluent households than Help to Buy.”

Cook added: “However, much of its success will depend on the terms upon which mortgage finance can be obtained.

“This will determine both the deposit hurdle buyers face and how their housing costs will compare to, say, shared ownership.

“From a viability perspective, development values will typically sit somewhere between shared ownership and affordable rent.

“This suggests that shared ownership will continue to play an important part in the delivery of affordable home ownership, if the government is going to meet its aspirations in this area.”

Read next: Work begins on mix of affordable and shared ownership homes in Scarborough