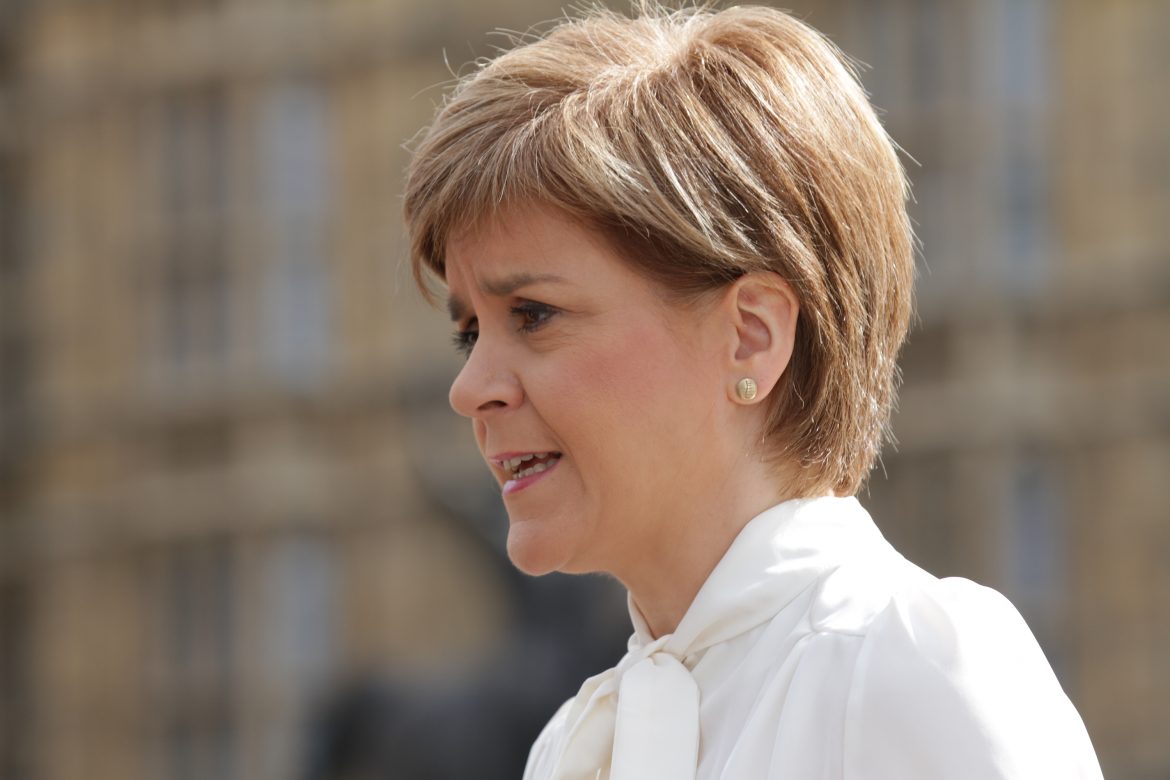 The Scottish government has announced plans to keep in place the six-month notice period for renters facing eviction till March 2021.

First minister Nicola Sturgeon told the Scottish parliament earlier in the week that the government plans to extend the rules implemented in the wake of the COVID-19 crisis that see social and private tenants given six months notice before being evicted from their homes.

He said said 350 eviction notices had been served in Scotland during the pandemic, and warned that a “tidal wave of evictions” was imminent.

In April, the Scottish government introduced emergency legislation to increase the notice period to six months for arrears cases and three months for anti-social behaviour cases.

In response to Mr Harvie’s concerns, Sturgeon said: “The government wants to extend that until March 2021.

“I can’t say that is definitely happening because it is up to this parliament to vote on that, but if my party and his party vote for it then there should be no block on that.”

Extending the protections for renters was one of 105 recommendations made by Scotland’s Homelessness and Rough Sleeping Action Group, which was reconvened earlier this year to reevaluate Scotland’s homelessness policies in the wake of COVID-19.

However, the Glasgow and West of Scotland Forum of Housing Associations previously urged the government not to extend the provisions, arguing that the changes were leading to some tenants deliberately avoiding paying rent.

Read more on how COVID-19 is affecting the UK housing sector:

Sturgeon’s announcement follows a similar move by the Welsh government, which announced in April that notice periods were being temporarily extended from two to three months.

Read next: ENGIE brings future of Scottish construction and regeneration into question