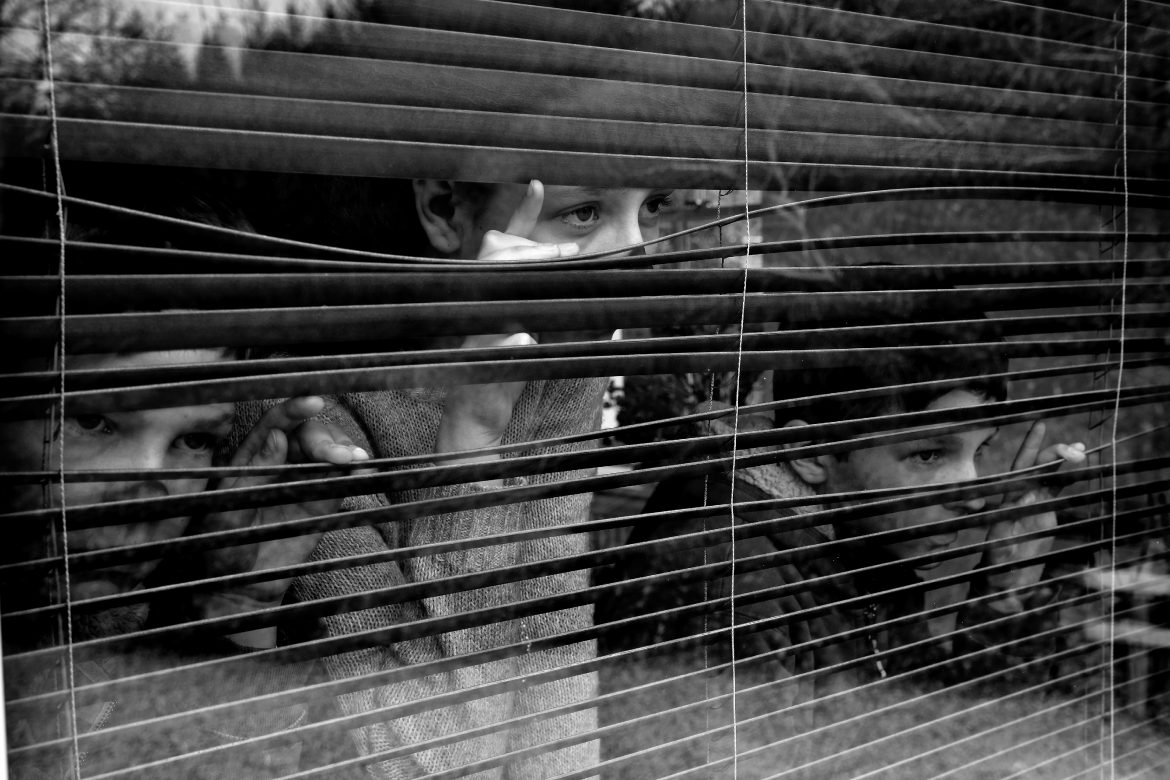 The analysis comes from the Scottish Housing Survey, which showed there are 40,000 households with children on waiting lists – and within those household there a total of 70,000 children.

The analysis suggests that 20 children in every school are on a social housing waiting list.

In light of the research, Shelter Scotland has today launched its largest-ever campaign, calling for the construction of at least 37,100 social homes over the course of the next parliament.

Commenting on the analysis, Shelter Scotland director Alison Watson said: “It’s not right that tens of thousands of children don’t have the security of a safe, affordable home.

“It will also strengthen our communities – reducing poverty and inequality, improving people’s health and tackling the root cause of homelessness.”

Scottish housing minister Kevin Stewart said: “We are committed to expanding our social housing stock and have transformed access to affordable housing.

“The impact of lockdown meant that there was a necessary pause in the delivery of affordable and social homes at a critical time in our 50,000 target period.

“We are continuing to work with partners across the housing sector in order that the programme can be progressed, as construction resumes in a new safe way.”