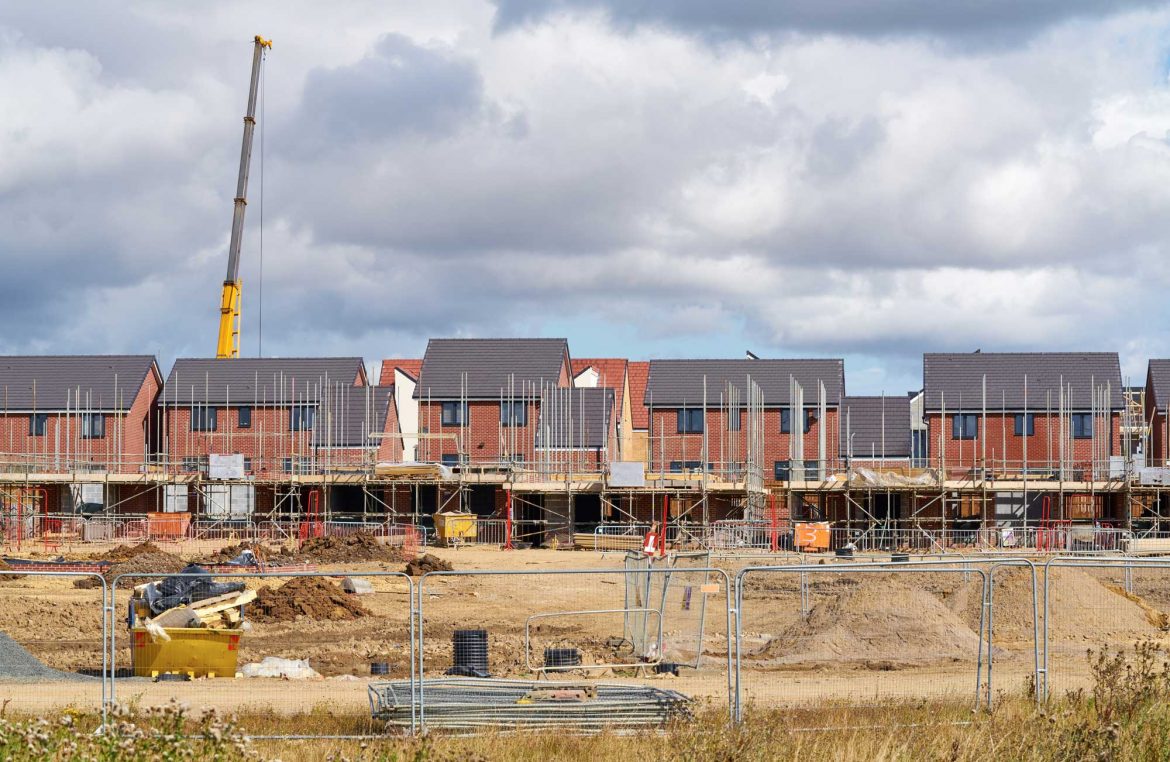 An unlimited number of new homes for social rent could be delivered to extremely high standards of thermal efficiency on a zero-subsidy basis, according to Scottish thinktank Common Weal.

In a recently published policy document Common Weal outlined a financial model which would allow Scottish local authorities to build high-quality houses, with secure and sustainable financing and at a much lower cost than at present, using the Scottish National Investment Bank.

In the current market a three-bedroom family home would incur a monthly cost in rent, heating and maintenance of about £1,400, compared to £820 for a house built using the new model, which follows three steps:

The Scottish National Investment Bank should be given immediate dispensation to operate as a proper bank and local authorities should open lists for prospective tenants.