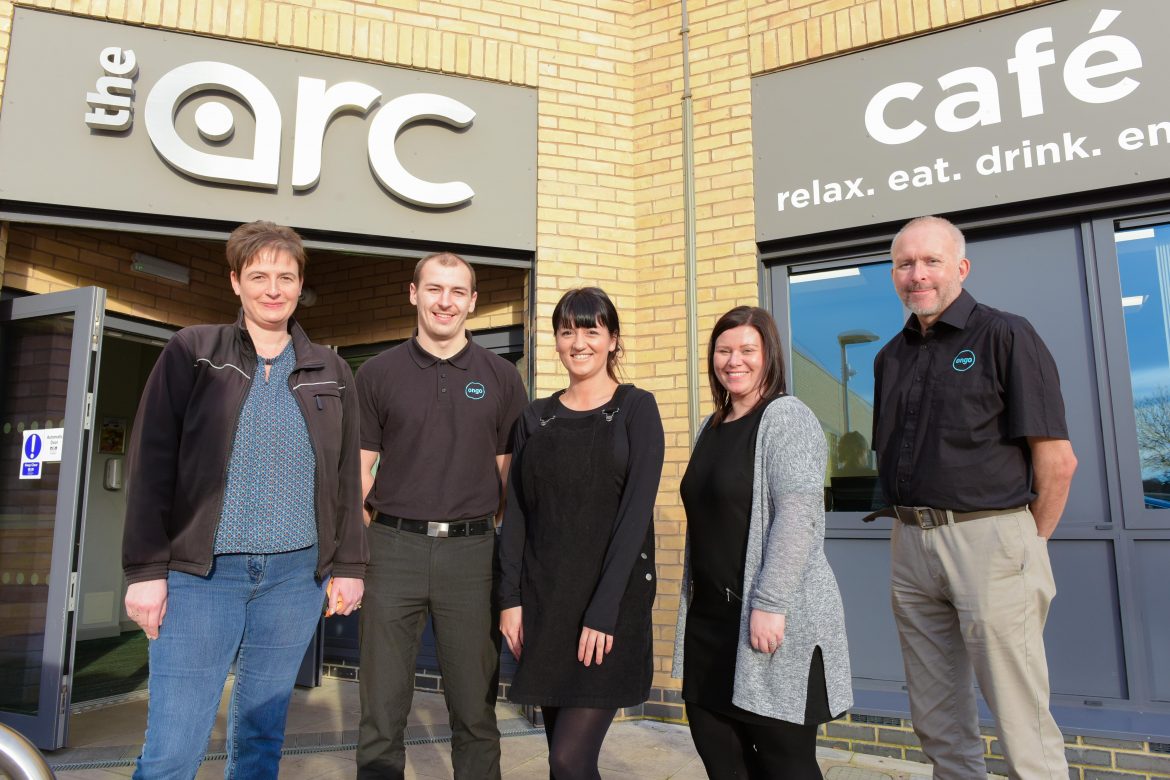 Westcliff estate in Scunthorpe has been awarded £550,000 to improve safety and security in the area.

Following a bid from Ongo and The Office of the Police and Crime Commissioner for Humberside (OPCC), the grant will go toward supporting ongoing work to cut acquisitive crime, such as burglary and robbery, making residents safer, and improving the security of homes and the Westcliff area.

The funding, which comes from the Home Office Safer Streets Fund, also includes a £20,000 community fund to encourage residents to submit ideas for smaller projects to make the area safer, as well as gardening initiatives.

Since 2017, Ongo has invested over £9m in Westcliff to build new homes, a community hub, and bring much-needed new services to the area, with further projects, including this one, in the pipeline.

Jan Williams, head of Opportunities at Ongo, said: “Over the years the area has had lots of negative attention, but it is a great place with even greater people.

“This is a continuing commitment from us and our partners, and we are over the moon to hear about the huge sum of funding the area will be awarded.

“It will empower local people and support our mission to create a safe place to live, work and thrive in.”

Williams added: “We are so excited to be involved in the project and can’t wait to see the difference it will make.” 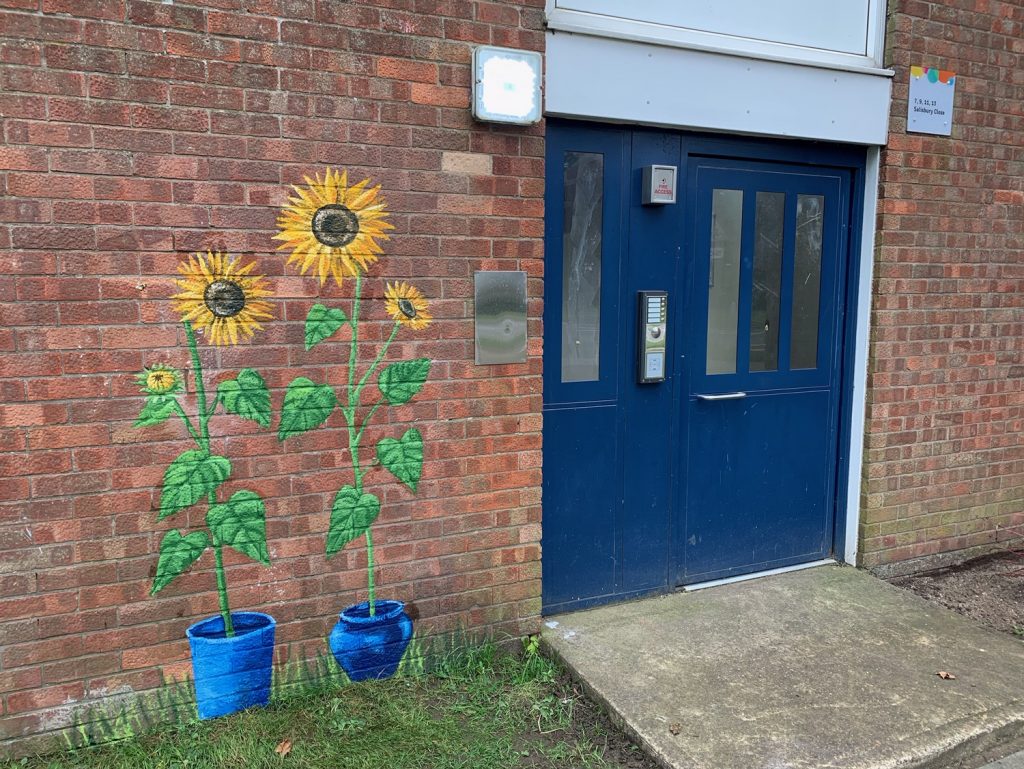 Ongo has invested £9m in the Westcliff estate since 2017

Ongo, OPCC, Humberside Police, North Lincolnshire Council, and the Community Safety Partnership will work with people in the area to deliver the project over the next 12 months.

Commenting on the project, Police and Crime commissioner Keith Hunter said: “This funding is the latest in a series of successful bids by my office to build safer communities.

“This Safer Streets Fund announcement represents positive news for the Westcliff Estate, this funding will deliver initiatives that will prevent and reduce crimes such as burglary, theft and robbery and also encourage community involvement to benefit all who live there.”