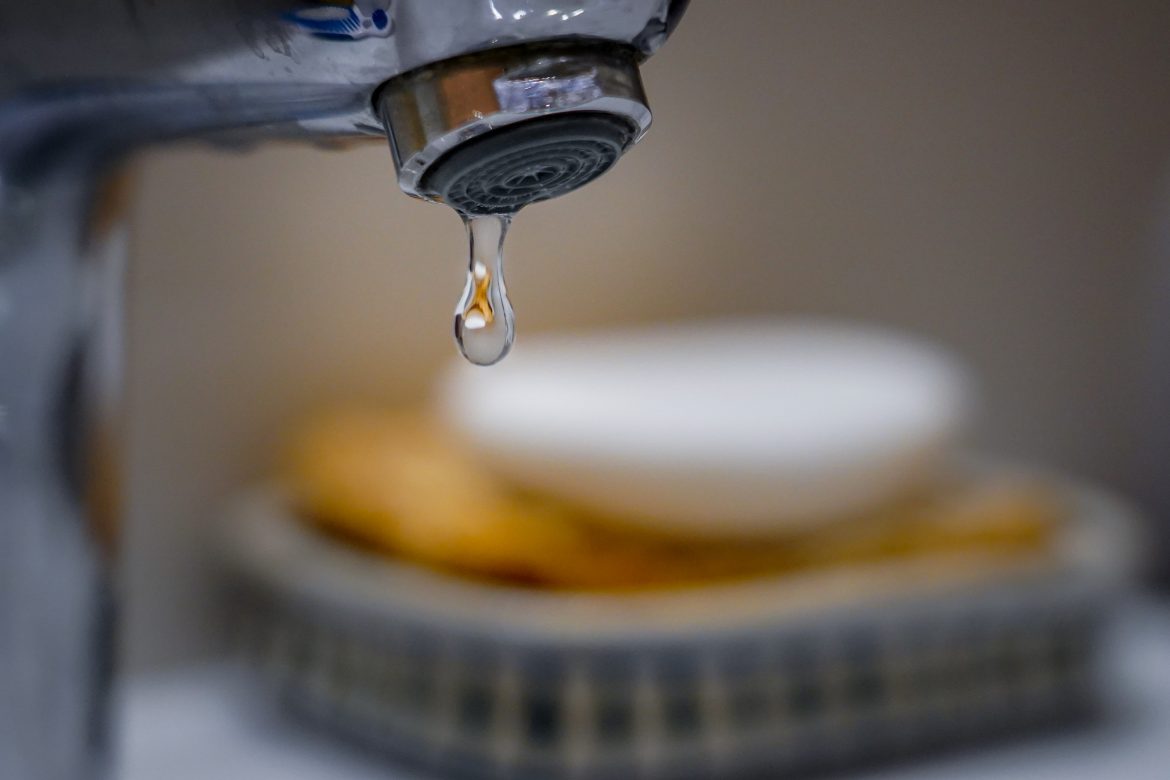 The Housing Ombudsman has found a case of severe maladministration within a local authority in Surrey.

An investigation found that Woking Borough Council failed to take appropriate action when an elderly resident reported a lack of both heating and hot water in her home.

The Ombudsman determined that the council did not resolve the issue, which ultimately left the elderly resident concerned without heating and hot water for almost three years.

After concluding its investigation, the Ombudsman ordered Woking Borough Council to pay the resident £6,000 in compensation.

Following the 83-year-old’s initial report of not having any heating or hot water, the landlord was unable to gain access and six weeks later capped the gas supply.

The Ombudsman found no evidence of further action being taken for a year until the annual gas service visit, but no attempt was made to investigate what repairs might be needed.

During its investigation, the Ombudsman found several missed opportunities to try and resolve the matter and limited action to check the resident’s welfare.

The annual gas checks were in line with its obligations, but the Ombudsman said it was not appropriate to comply with these alone.

Richard Blakeway, Housing Ombudsman, said: “While the landlord may have found this case difficult due to problems accessing the resident’s property, its lack of action was deeply concerning. It left an elderly, potentially vulnerable, resident in need of assistance.

“The landlord missed opportunities to put things right, only making contact when an annual gas inspection was due.

“These failings demonstrated a lack of regard to the landlord’s obligations as well as a lack of concern for any health and safety risks.

Blakeway added: “I welcome the landlord’s prompt actions following our decision, and it is now crucial for it to learn lessons arising from our investigation.

“I would encourage other landlords to consider the learning this report offers for their own services.”

In addition to paying compensation, the Ombudsman ordered the landlord to offer the resident both a sufficient alternative heating for the property and a safe way for the resident to make herself hot food in the short term.

Further, the Ombudsman ordered the council to demonstrate that it has a robust plan in place to repair the boiler and reinstate the gas at the property.

Read next: BAME individuals more likely to be hit by ‘poverty premium’