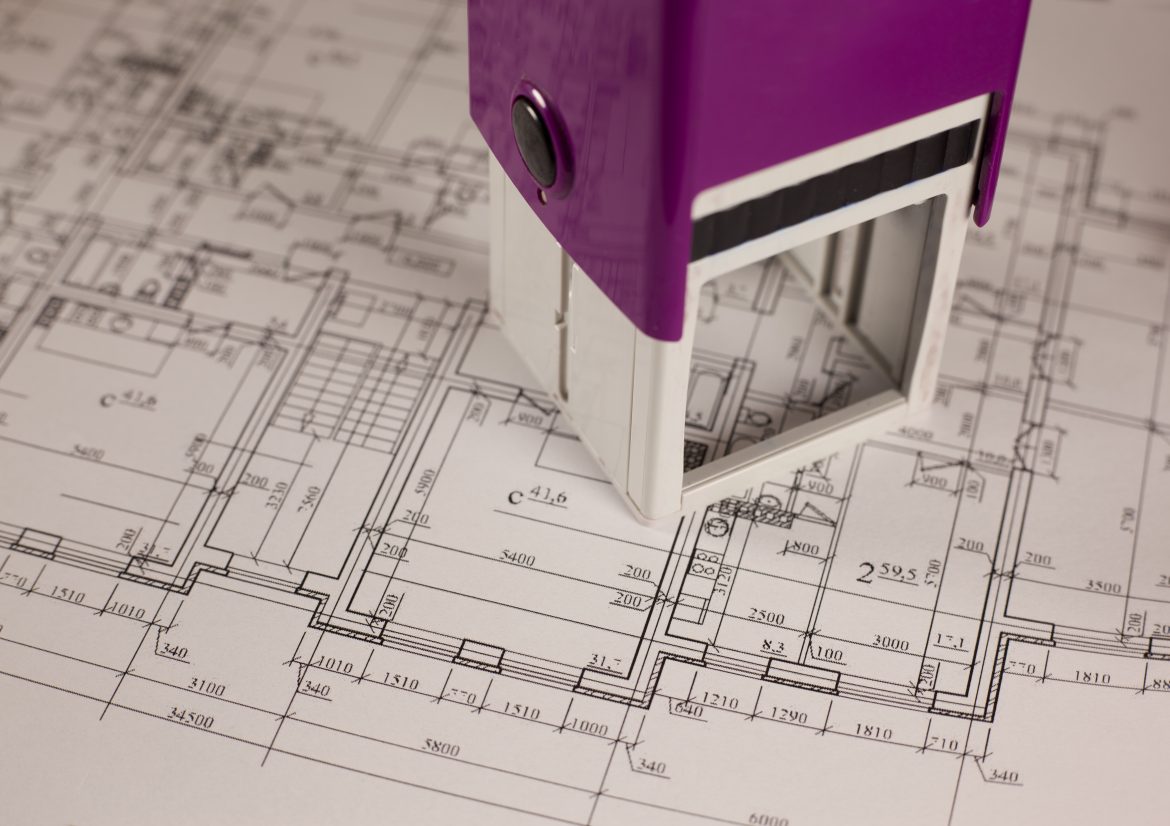 The Labour MP for Weaver Vale has said he is facing eviction as a result of Empire Property Concepts’ proposal to convert the Halton 5 office block in Runcorn, Cheshire, into 108 flats.

Amesbury claimed the developer has no plans to replace the building’s single-glazed windows and expressed concern about fire safety.

He said: “Robert Jenrick claims the planning system doesn’t work, but the truth is that most applications are approved.

“This is about the Tories giving a leg up to their developer friends, pure and simple – at the expense of local communities.”

Amesbury continued: “I will fight these plans tooth and nail but if the government passes these changes into law, there is nothing to stop The Tories’ rich developer mates from doing what they like here in Runcorn or anywhere else.

“I fear we are now facing a new era of slum housing in this country.

“People in Runcorn and across the country are begging for the government to put their street before Downing Street – they need good-quality housing, not matchbox flats in converted 70s office blocks.”

PDR legislation states that commercial buildings can be converted into housing without planning permission from the council.

Paul Rothwell, managing director at Empire Property Concepts, said: “We are looking to create high-quality and much-needed homes in Halton 5, also known as Grovesnor House, in line with government initiatives and guidance.

“The apartments, along with parking and communal areas, have been designed by working closely with the council and the planning officer.

“All flats are of national space standards even though they do not have to be, under permitted development rights.”

Rothwell added: “We have made an application to convert the whole building, half of which is currently empty. We will develop the empty half of the building first, and have yet to make contact with sitting tenants.

“These new apartments at Halton 5 will do a lot to enrich the local area, adding to footfall in the local shopping centre and restaurants.”

Last month, the government tabled legislation that would see the PDR loophole expanded to include other types of development – including the demolition and rebuilding of vacant buildings – with the new laws coming into effect from September this year.

A spokesperson for the Ministry of Housing, Communities and Local Government said: “These claims are completely untrue.

“Permitted development rights make an important contribution to building the homes our country needs and are crucial to helping our economy recover from the pandemic by supporting our high streets to adapt and encouraging the regeneration of disused buildings.

“All developers should meet the highest possible design standards and the changes we are making will continue to improve the quality of these homes.”

More than 60,000 homes have been delivered through PDR conversions over the past four years.