Shared ownership completions in England up 400% in five years 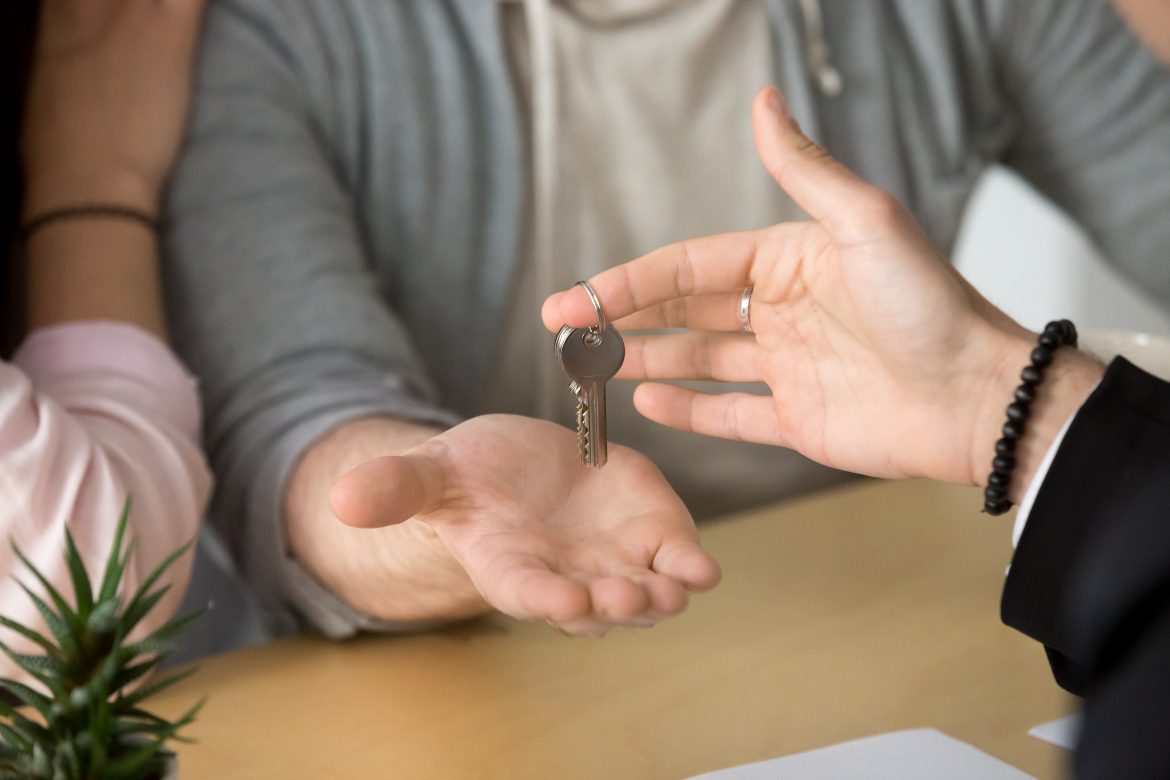 The number of shared ownership completions has more than quadrupled in five years, new research shows.

According to research from from SO Resi, the shared ownership brand of Metropolitan Thames Valley Housing (MTVH), the total number of shared ownership completions has risen from 4,084 to 17,021 during the last five years.

SO Resi joined forces with Cambridge University to release the report, the first annual analysis of the status of shared ownership in England.

The research, which surveyed 24 housing providers and interviewed industry and user groups, revealed:

The new figures come as debate around the tenure rolls on, with government looking to introduce the Right to Shared Ownership scheme in the near future.

The report adds that demand is high for the product, too, despite negative press reports from the likes of BBC’s Panorama.

The report did highlight some concerns, howeverm mainly around the government’s plans to amend the standard shared ownership scheme.

At present, the minimum share that can be purchased is 25%, with shared ownership purchasers are responsible for repairs and maintenance.

Under the new scheme, the minimum share will be 10%, and housing providers will be responsible for repairs for 10 years, which could affect viability.

Most survey respondents thought the option of purchasing a 10% share and lack of responsibility for repairs and maintenance for the first 10 years in particular will make the new model more attractive to buyers and will increase demand.

However, the majority of survey respondents also said they expect the proposed changes to reduce the overall supply of new shared ownership properties.

With the difficulties around maintenance meaning providers might be able to provide fewer homes as a result, the report urges the government to “carefully” consider any consequences changes to the shared ownership product might bring.

Another area of concern was public lack of understanding of the scheme, which has now been around for more than 50 years.

Kush Rawal, director of Residential Investment at Metropolitan Thames Valley Housing, said: “We are pleased that this report – the first of many that we plan to commission – proves the valuable role that shared ownership has in helping people take their first steps on the property ladder.

“It’s also confirmed what we at SO Resi already knew: that people are often confused and uncertain about what it all involves.

“For this reason, we are determined to guide people every step of the way, with simple, clear, and transparent language that ensures that there are no surprises down the line.”

Dr Gemma Burgess – acting director at the Cambridge Centre for Housing and Planning Research at Cambridge University – said: “There is consensus that the UK has a housing crisis and that greater effort needs to be made to increase housing supply.

“Shared ownership has an important role to play in delivering new-build housing supply and in meeting the need for affordable homes.

“The government should do all it can to make it as easy and simple for providers to increase their pipeline of shared ownership homes, to reduce cost and complexity from the system, and to ensure that grant levels are sufficient to ensure a strong supply of shared ownership going forward.”

Read next: UK ranks as one of Europe’s most affordable rental markets