Shortage of housing suitable for older people in London – report 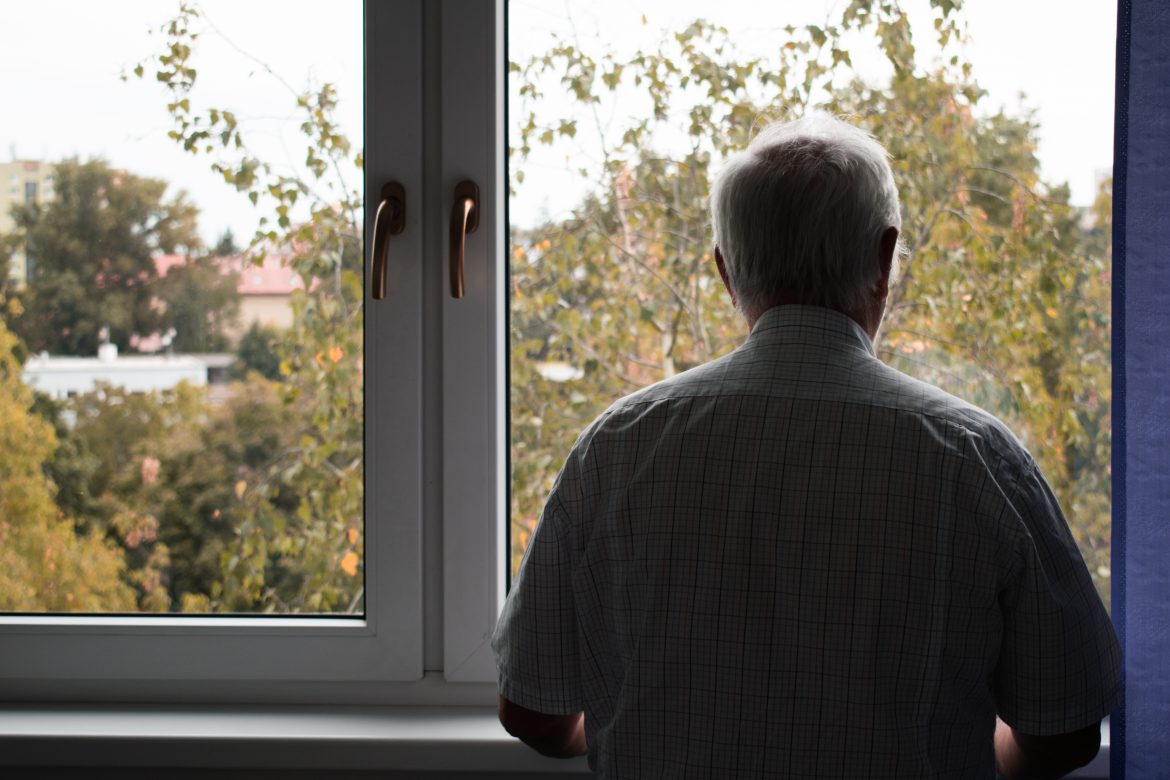 An increasing number of older people in London are unable to access specialist housing that would help them live independently for longer.

That’s according to a new report by think tank Centre for London, which found that London is building less than half of the specialist homes its older residents need as land costs make other forms of housing more financially appealing to developers.

The number of Londoners aged 65 and over is expected to increase by 29% over the next decade, with the think tank warning that this could effect an even bigger disparity between supply and demand.

The authors of the report, Third Age City: Housing for older Londoners, have called on local and national government to come together and develop a more coordinated approach to building homes suitable for London’s older residents.

Claire Harding, research director at Centre for London, said: “Older people make a vital contribution to our city and their wants and needs are diverse.

“All Londoners deserve to have a genuine choice about where and how to live as they age but we can’t offer choice if there aren’t enough homes for older people to start with.

“It’s vital that policy makers take this need seriously, and focus both on providing enough homes and making sure people understand the options available to them as they age.”

The report finds that Inner London boroughs are building 25% of the specialist homes required each year to reach London-wide targets.

While Outer London is faring better, homes are unevenly distributed between boroughs, with some local authorities actually losing homes as existing older people’s housing is converted to other uses.

Building new homes alone will not be enough to fill the gap, as existing homes must be made easier to adapt and new homes designed with adaptations from the outset, the report adds.

Older people also struggle to find information about the housing options available to them.

Centre for London has urged every London borough to set targets for specialist housing in local plans and proactively shape the range of older people’s housing being built.

The think tank said new-build homes should be designed to be more adaptable and flexible, such as by including step-free entrances; while the government should develop a ‘New Homes Bonus’ that rewards councils who deliver specialist housing.

Jason Leek, CEO of Riverstone, which sponsored the report, said: “This report clearly demonstrates the need for more specialist housing in London to cater for our ageing population.

“Specialist housing or retirement living also has the ability to help unlock the housing market and reduce the burden on public health services.

“We champion this report, which will help further educate government, local authorities, and the wider industry of the value that specialist housing can bring to our great city.”

The report has received the backing of several London councils.