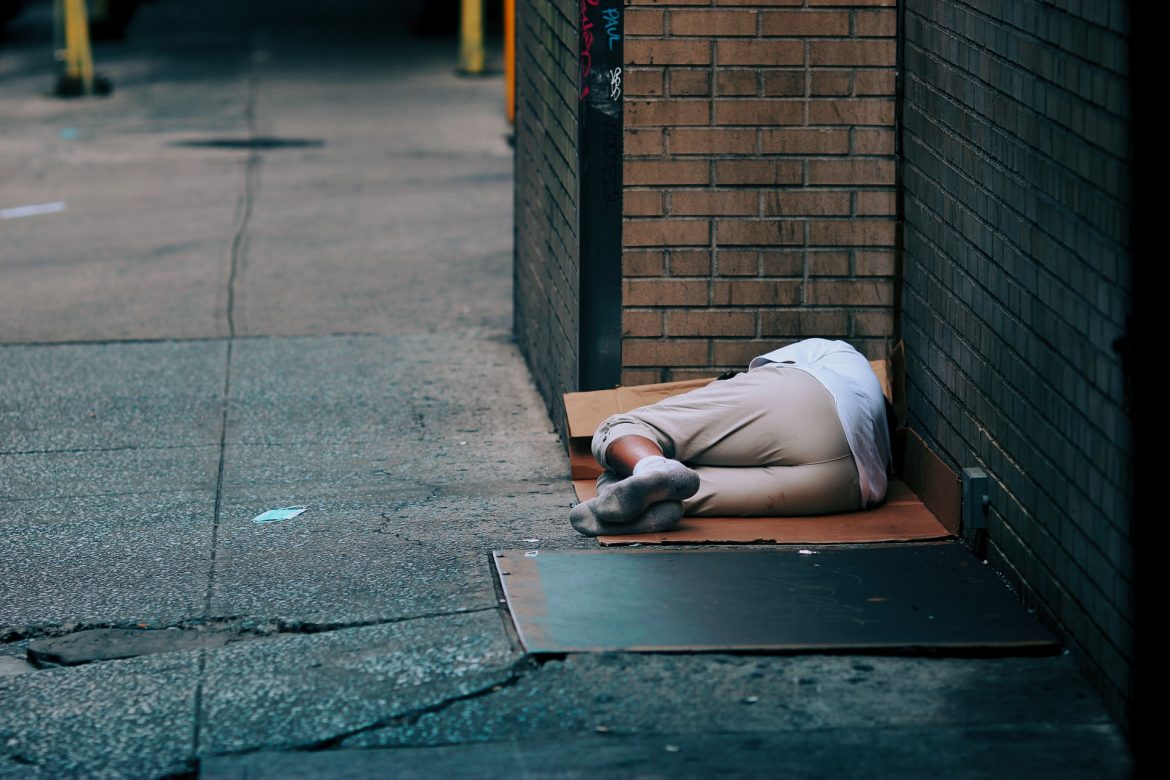 The latest monthly survey from the Scottish Housing Regulator (SHR) has shown that the number of people applying to local authorities as homeless has increased by 18%.

In the space of a month, SHR data showed that the number of those applying as homeless in Scotland climbed to 2,923.

The number of households in temporary accommodation also rose 7% to reach 13,875 – slightly lower than in the previous month, when the number rose 7.5% to reach 13,175.

Rent arrears for sector landlords saw an increase of just over £3.75m (6.18%) during the month – although the rate of increase was less than half of the one seen in May.

The SHR data also showed that, while RSLs and local authorities made a combined total of 1,992 lettings in June – nearly double May’s figures (1,021) – the number of empty rose too.

Regarding staffing, the number of absent RSL staff members dropped from 479 in May to 449 in June.

The number of RSL staff members on furlough also decreased – falling from 1,803 in May to 1,597 in June.

The SHR’s data from June recorded landlords’ court actions and notices of proceedings for the first time.

The data showed that RSLs initiated a total of 30 court actions during the period, while none were initiated by local authorities.

141 notices of proceedings were issued by RSLs regarding rent arrears – 27 in relation to anti-social behaviour or criminal activity, and six for “other reasons”.

For local authorities, the figures came in at 104, six and three respectively.

The regulator said it had collected data on court actions and proceedings to help the Scottish government to discharge its duty to report on the effectiveness of provisions in the Coronavirus (Scotland) Act 2020 that extend notice periods for recovery of possession by social landlords.

The overall data for June was returned by all 171 of the landlords issued with returns.

Landlords are due to submit the next monthly return on 7 August.