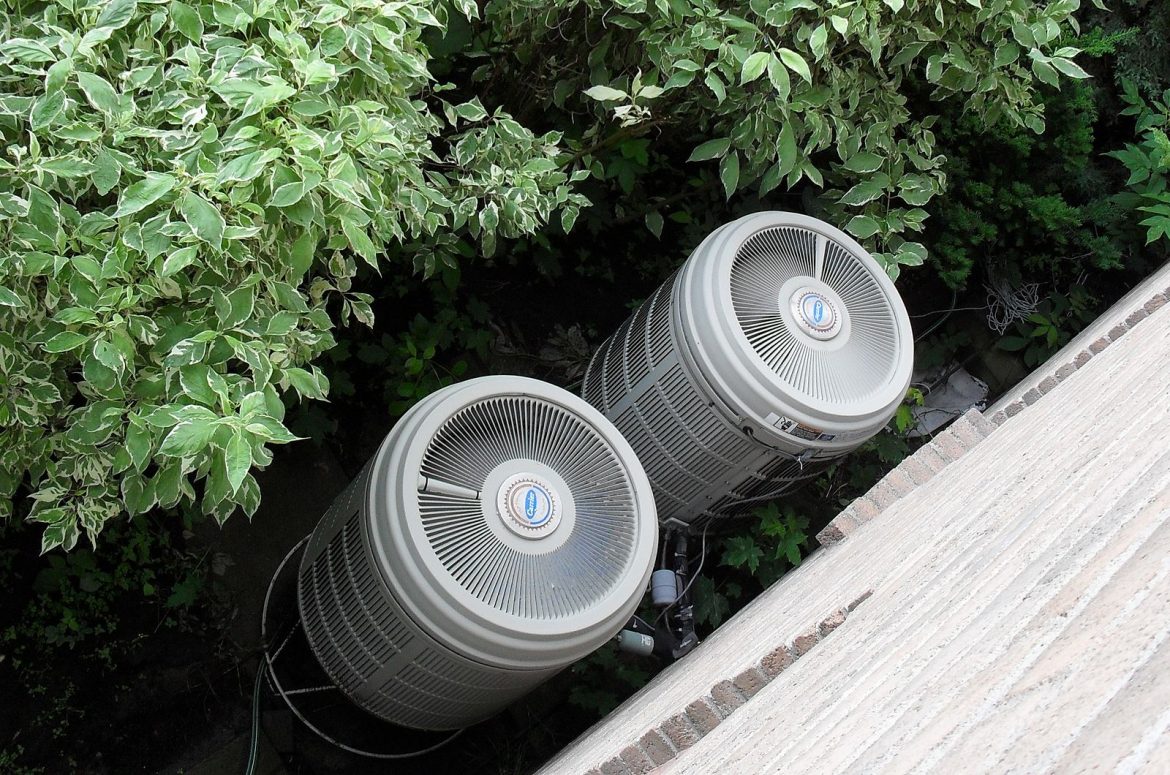 A combination of heat pumps and high energy-efficiency standards should play a central role in decarbonising UK housing, a think tank has said.

The IPPR in its report All Hands to the Pump: a clean heat plan for England has called on the government to introduce a ‘Home Improvement Plan’ to drive the UK’s transition to low-carbon heating and energy efficiency.

The plan would see the “significant scale up” of heat pumps to replace current-central heating systems.

Heat pumps are devices that transfer heat energy from the outside to the inside of a home or building. Heat networks comprising multiple heat pumps, which distribute heating around neighbourhoods, would form part of the overall IPPR strategy.

The heat-pump initiative would be combined with a wider rollout of energy-efficiency measures such as loft and wall insulation – for which Chancellor Rishi Sunak recently announced vouchers of up to £5,000.

The IPPR says the overall strategy would help create 275,000 jobs in England alone, lower energy bills, and build on the £3bn announced by the government for energy efficiency in last week’s summer economic update.

“Adopting this technology now, and supporting its uptake, will allow industry to focus on the challenge ahead and enable the training of workers to begin in earnest.

“This will unlock job creation and allow the government to drastically accelerate the decarbonisation of our homes.”

The IPPR estimates that at least 12m homes across England will require both heat pumps and energy-efficiency measures such as insulation by 2050, if the UK is to meet its 2050 net zero target.

Yet, the IPPR says the government is installing less than 2% of the heat pumps needed each year for the UK to hit the 2050 target.

IPPR says its Home Improvement Plan would establish a retrofit fund for England – at an initial cost of £5.3bn per year – and provide households with grants to cover at least 50% of the cost of heat-pump installation.

Other IPPR recommendations include:

Joshua Emden, IPPR research fellow, said: “The government’s announcement on energy efficiency was a very welcome step in the right direction. But we also need to focus on scaling up the low-carbon technologies that will heat our homes, not just making them more efficient.

“A new Home Improvement Plan would maximise the potential for savings on energy bills by going further on the good work that’s been done on energy efficiency and pairing this with low-carbon heating technologies like heat pumps.”

IPPR’s report raises concerns that more government investment will be needed to decarbonise the UK’s homes and make them more energy efficient – especially if the UK is to hit its 2050 decarbonisation target and play its part in tackling the climate crisis.

IPPR estimates that, in England alone, it would take around £10.6bn per year from both public and private investment until 2030, and a further £7bn a year from 2030 to 2050 to meet the pace and scale of action needed and to meet targets.

Read next: Modular homes in Greenwich first to become zero-carbon