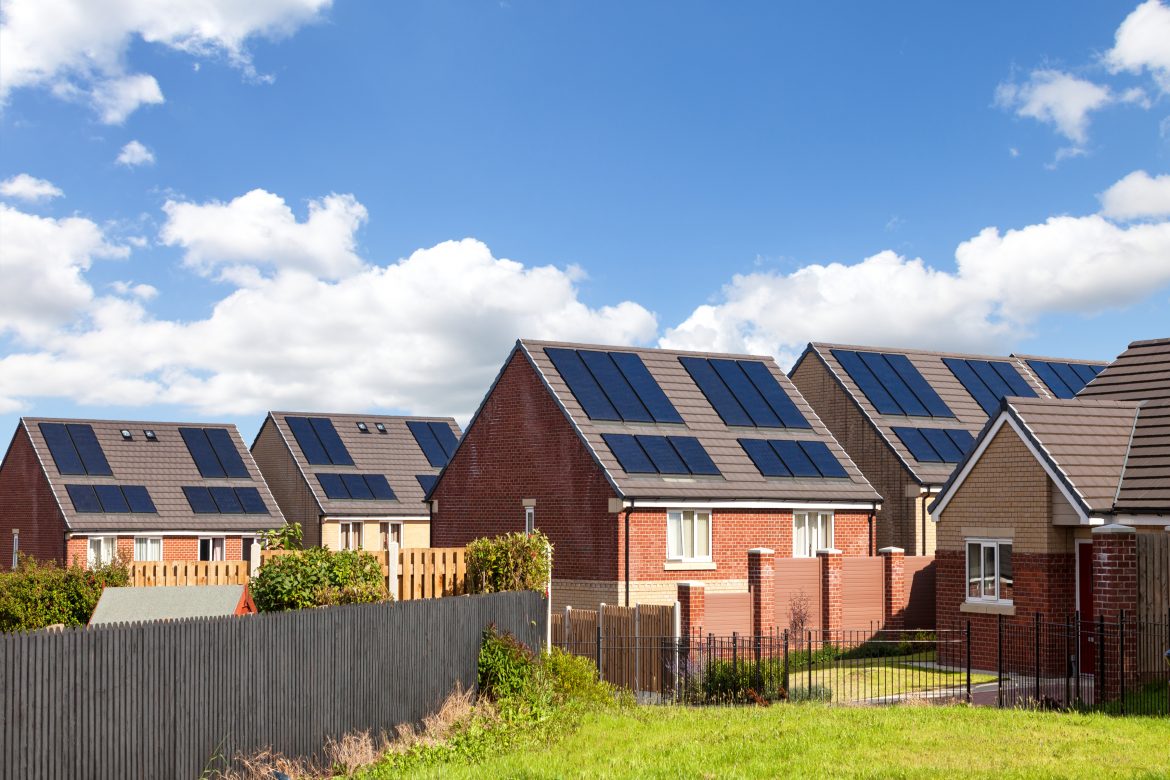 The government has formally launched the Social Housing Decarbonisation Fund (SHDF) as part of a suite of measures aimed at improving energy efficiency in homes and businesses in the UK.

The £50m UK-wide demonstrator scheme will see grants supplied by the government to upgrade the energy efficiency of over 2,000 of the country’s worst-performing social homes.

The government says the funding will ultimately save households between £300 and £500 on energy bills each year – as well as support up to 3,200 jobs in the green energy sector.

This involves installing energy efficienct products such as floor and wall insulation and low-carbon heating.

By using the whole-house retrofit approach, the government says improvements can be coordinated throughout each property to optimise energy efficiency gains and reduce costs, while supporting and creating jobs across the whole house retrofit sector.

Grant applications for the Social Housing Decarbonisation Fund will be open to local authorities, including combined authorities, for work on their retained social housing stock or those owned by housing associations – and will be awarded in late 2020.

Also launched today is the Green Homes Grant, which has now opened for applications.

The Green Homes Grant scheme, which was initially unveilled in July as by Chancellor Rishi Sunak, will see the government fund up to two-thirds of the cost of home improvements up to £5,000.

Those homeowners with low-incomes, including those on some benefits, are eligible for a grant covering up to 100% of the cost of works up to £10,000.

Grants will be offered to cover green home improvements ranging from insulation of walls, floors and roofs, to the installation of double or triple glazing when replacing single glazing, and low-carbon heating like heat pumps or solar thermal.

The scheme will improve the energy efficiency of over 600,000 homes, the government says, and coule save households up to £600 a year on energy bills.

£500m of the Green Homes Grant scheme has been assigned for local authorities to provide green home improvements for households with an annual income of less than £30,000.

There are also plans to tackle energy efficiency in the private-rented sector, as landlords will have to ensure homes meet EPC Band C requirements.

The government is hoping that this will save nearly three million homes an average of £220 a year on their annual heating bills, adding that the measures will lift 900,000 low-income households out of fuel poverty.

Landlords can use the funding, capped at £10,000, from the Green Homes Grant to finance necessary improvements.

The private-rental sector measures are being phased in to limit the disruption to both landlords and tenants, with improvements having to be implemented for new tenancies from 1 April 2025 and for all tenancies by 1 April 2028.

Read next: More than 100 towns to share £80m regeneration fund