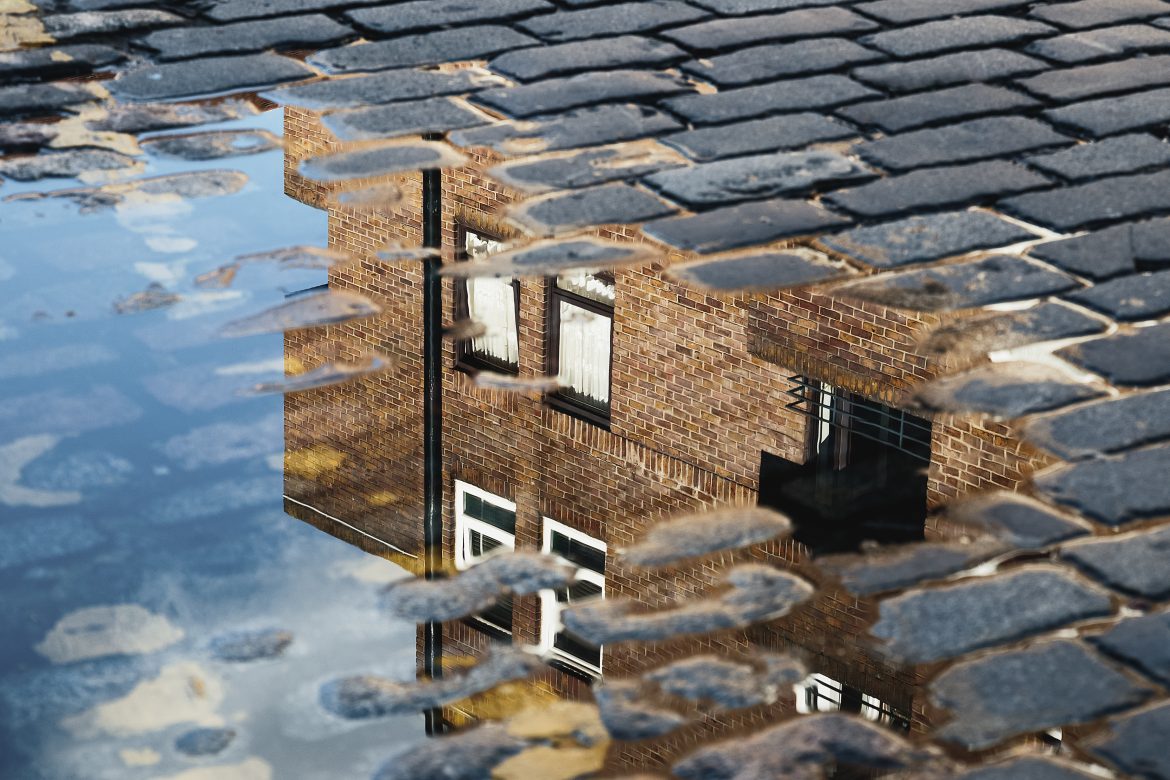 The findings, published in the annual People in Housing Need report, show 1.6m households are currently in need of social housing – 500,000 more than the 1.16m households recorded on official waiting lists.

The People in Housing Need report analyses the true number of people in need of social housing in England, which has now hit 3.8m.

Due to the severe shortage of social homes, some people on the waiting list have been on their council waiting list for almost two decades – and may never be housed at all, the NHF says.

The housing association trade body is warning that the number of people in need of social housing is set to rise rapidly as a result of COVID-19 – with low-income earners roughly twice as likely to lose their jobs.

Worse still, the NHF says, those currently in need are likely to be forced further into poverty and debt, and as the eviction ban ends, many more will face homelessness.

Kate Henderson, chief executive of the NHF, said: “The real tragedy is that these are same people impacted the most by the Coronavirus crisis, which had led to huge job losses for low income workers.

“When the government’s Job Retention Scheme and ban on evictions end, we are likely to see people in need of social housing skyrocket.

“Everyone deserves a safe, secure, and affordable home and social housing provides that vital safety net for low-income people, including thousands of key workers who have been keeping our country going at this time.”

Yet over the last two years, the number of people in need of social housing has increased by 5%, or 165,000 people.

However, the number of households has largely remained the same, which suggests new and growing families are now suffering the worse effects of the housing crisis. The report shows there are now 3.4m people living in overcrowded homes.

Official figures show the number of homeless children living in temporary accommodation has risen by 88% since its low point in 2011 to 129,380.

Previously, council housing waiting lists were the only way to measure how many people are in need of social housing.

However, these lists, which only record people who apply and meet strict criteria, are a way of prioritising the most vulnerable – they are not meant to be an accurate reflection of everyone who is in need of an affordable and secure home.

The largest number of people on the real ‘social housing waiting list’ are in private-rented homes (1.5m), with many forced to choose between living in poverty and falling into debt.

“Today’s report shows that the sharp end of the housing crisis is getting sharper, and at a rapid rate,” Henderson said.

“Under-investment in social housing has left us with virtually no affordable homes available for people on the lowest incomes.

“We are calling on the government to commit to a once-in-a-generation investment in social housing and put homes at the heart of its plans for economic and social recovery.”

Read next: HACT launches roadmap for future of social value in social housing