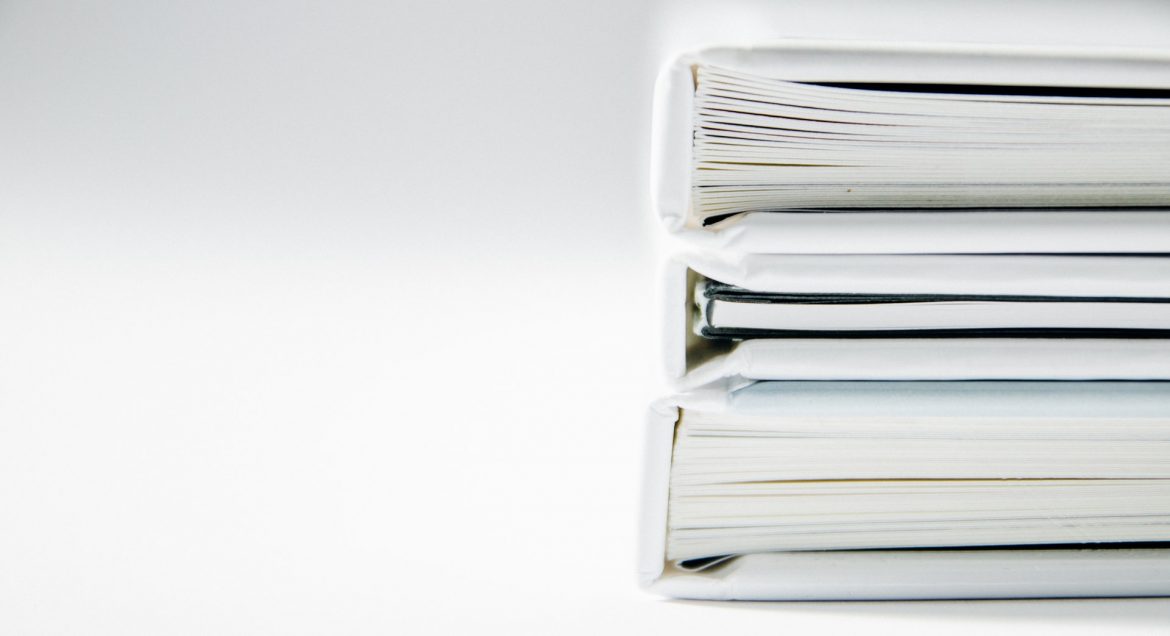 Work on the Social Housing White Paper was paused during the coronavirus pandemic to ensure it received the “prominence” it deserved, housing secretary Robert Jenrick has revealed.

Speaking at CIH’s Virtual Housing Festival in a pre-recorded speech, the housing secretary reiterated his commitment to bringing forward the White Paper before the end of 2020.

Jenrick said: “We made the decision to pause it during the pandemic because we wanted it to achieve the prominence that it truly deserves and that tenants in social housing have the opportunity to hear and understand quite how significant this paper and the new changes that it will bring forward could be for them.

“The paper will set out measures to further empower tenants and boost the supply and quality of social housing with greater redress and better, more meaningful, regulation of the sector.”

The White Paper is set to build on the Social Housing Green Paper that launched over two years ago as part of the government’s response to the 2017 Grenfell Tower fire.

Former prime minister Theresa May announced shortly before her resignation that an action plan and timetable for implementing the Green Paper reforms would be published in September 2019 – though no such action plan ever came to light.

During his speech, Mr Jenrick also said that modern methods of construction (MMC) will be “central” to the new £11.5bn Affordable Homes Programme, “with new measures to help the providers build a pipeline of supply and boost the market.”

He added: “We’ve set a minimum target for the use of MMC in the programme and we’re going to review that target annually with a view to increasing it if market conditions allow.”

The extent of the target has not yet been specified, with Homes England due to launch its prospectus for the programme later today.

Mr Jenrick also claimed that the new AHP, which will run from 2021 to 2026, will deliver more homes for social rent than its predecessor.

Grant funding for social rent was not available under the previous AHP until a shift in policy announced by May in October 2017.

A recent report stated that a five-year Affordable Homes Programme was “not optimal”, advocating for a 10-year period instead.

Commissioned by the CASE group of housing associations, the National Housing Federation, and Shelter, the research found that doubling the duration of government funding programmes would facilitate a “significant increase” in affordable housing supply.