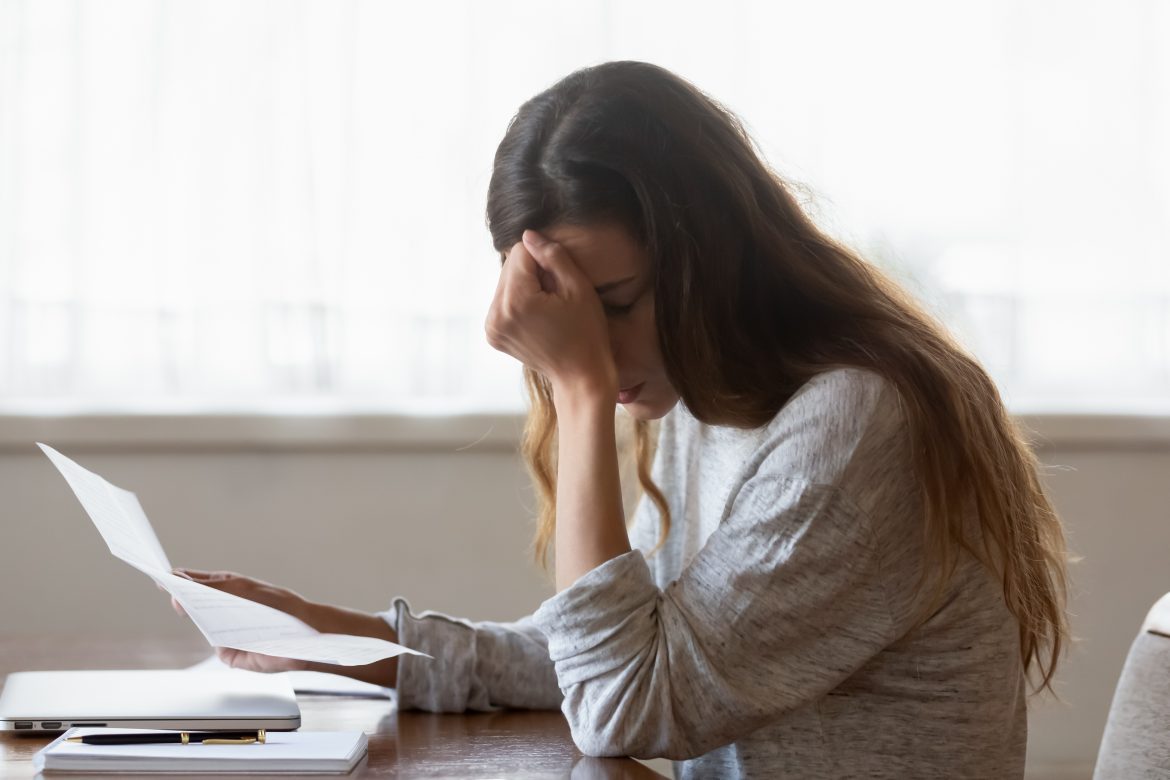 Scottish housing associations saw an increase in rent arrears during January, according to the latest dashboard report published by the Scottish Housing Regulator.

January’s dashboard shows that while rent arrears have fallen overall, following increases in the two previous dashboards, arrears for Registered Social Landlords (RSLs) increased for the first time since August.

The aggregate drop has been driven by a significant decrease in arrears for local authorities.

The dashboard reports aim to help the Scottish government and social landlords understand the continuing impact of COVID-19 and to support the work of the Social Housing Resilience Group.

The number of lets made by landlords also fell by more than a third in January, and of the lets made, 41% were to those experiencing homelessness.

Excluding Edinburgh, there was a 2% reduction in the number of households in temporary accommodation, and a 6% increase in the number of people who applied to local authorities as homeless.

In January, the Scottish government announced that it would be extending the evictions ban till 31 March.

The evictions ban in England was also extended to 31 March earlier this month.

One landlord has corrected the data it had submitted between November and January for the number of Notice of Proceedings issued for non-payment of rent.

The corrected data results in a significant reduction in the overall figures for Notice of Proceedings issued by social landlords.

Social landlords have been providing the Regulator with a monthly return on a small set of key measures that focus on the main areas of impact on landlords’ operations.

Read next: Rough sleeper figures fall by a third, but concerns continue to rise