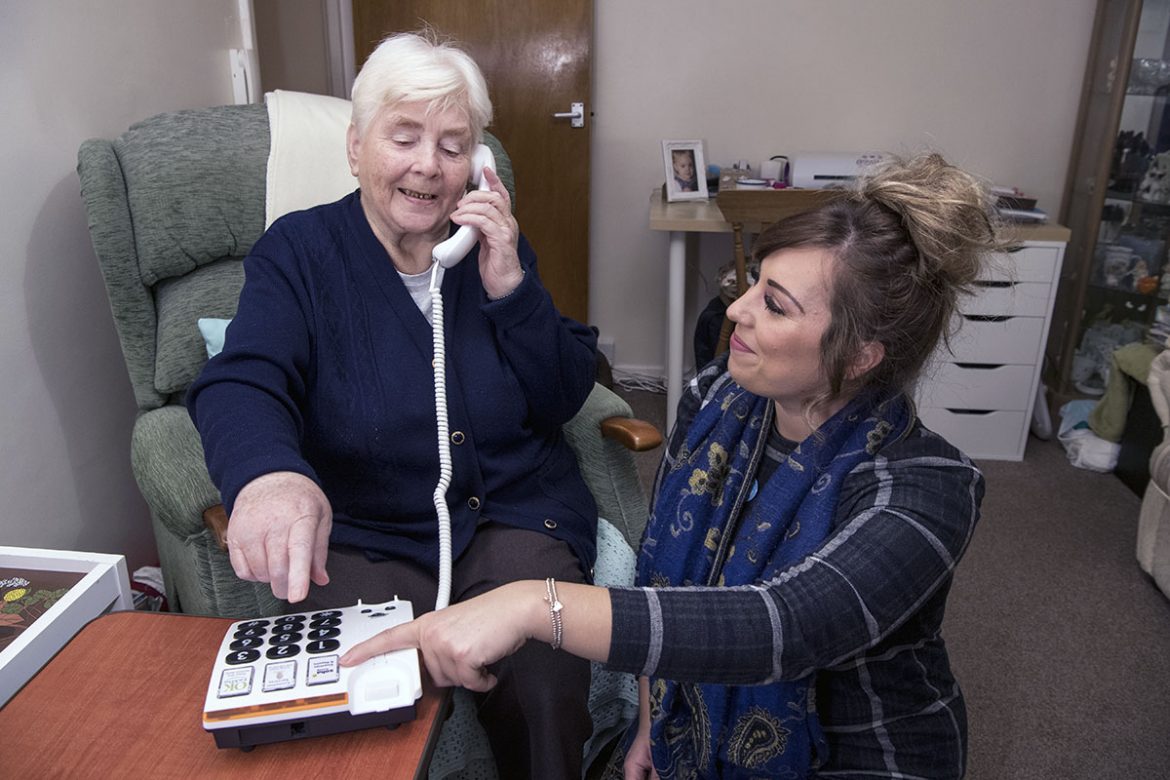 Soha Housing is continuing to offer a wellbeing telephone service for its older residents, providing additional support during what remains an unsettling time for many.

Alertacall, which already provides the Housing Proactive housing management service to Soha, called over 750 residents at the start of lockdown.

On offer was a call from Alertacall daily or weekly to help alleviate some of the isolation of the sudden imposition of social restrictions.

The initiative was instigated by Soha’s outstanding-accredited Independent Living team. Not only were the core ILT staff working remotely and unable to visit, but some were themselves isolating.

“We wanted to offer an extra reassurance to our residents which we could put in place quickly and which would allow us to target our support where it was most needed,” said Jayne Sharp, Independent Living team manager at Soha.

“Extending our relationship with Alertacall was the obvious solution.”

Of the residents contacted, over 70 now regularly receive additional calls from Alertacall – some once a week, some daily.

“Feedback from residents has been overwhelmingly positive: even those not opting for the call service appreciated the offer,” said Sharp.

“If you’re fit and usually socially active, but have no family to ring for a regular chat, the limitations of your own four walls become very apparent.

Soha has been using Housing Proactive for three years. Residents press a button on a special telephone once a day or more to pick up news and information. If the button isn’t pressed before an agreed time, the resident is called by the Housing Proactive team.

“When it hasn’t been a matter of just forgetting,” said Sharp, “but a resident in need of assistance, Housing Proactive has simultaneously notified us and, in some cases, got emergency help.”

The phone also has one-touch connection to the Soha call centre to order repairs or address any other housing-related concerns.

Benjamin Lambert, head of Client Relations at Alertacall, commented: “Over the last three years, Alertacall has built up a fantastic partnership with Soha.

“When their housing team contacted us to see if we could make reassurance calls to help promote resident wellbeing during the lockdown, we knew we were well placed to offer the staffing resource required to make this happen.

“The feedback from residents has been very gratifying, and our team is able to see at first hand the difference we are making to those we speak to regularly.”