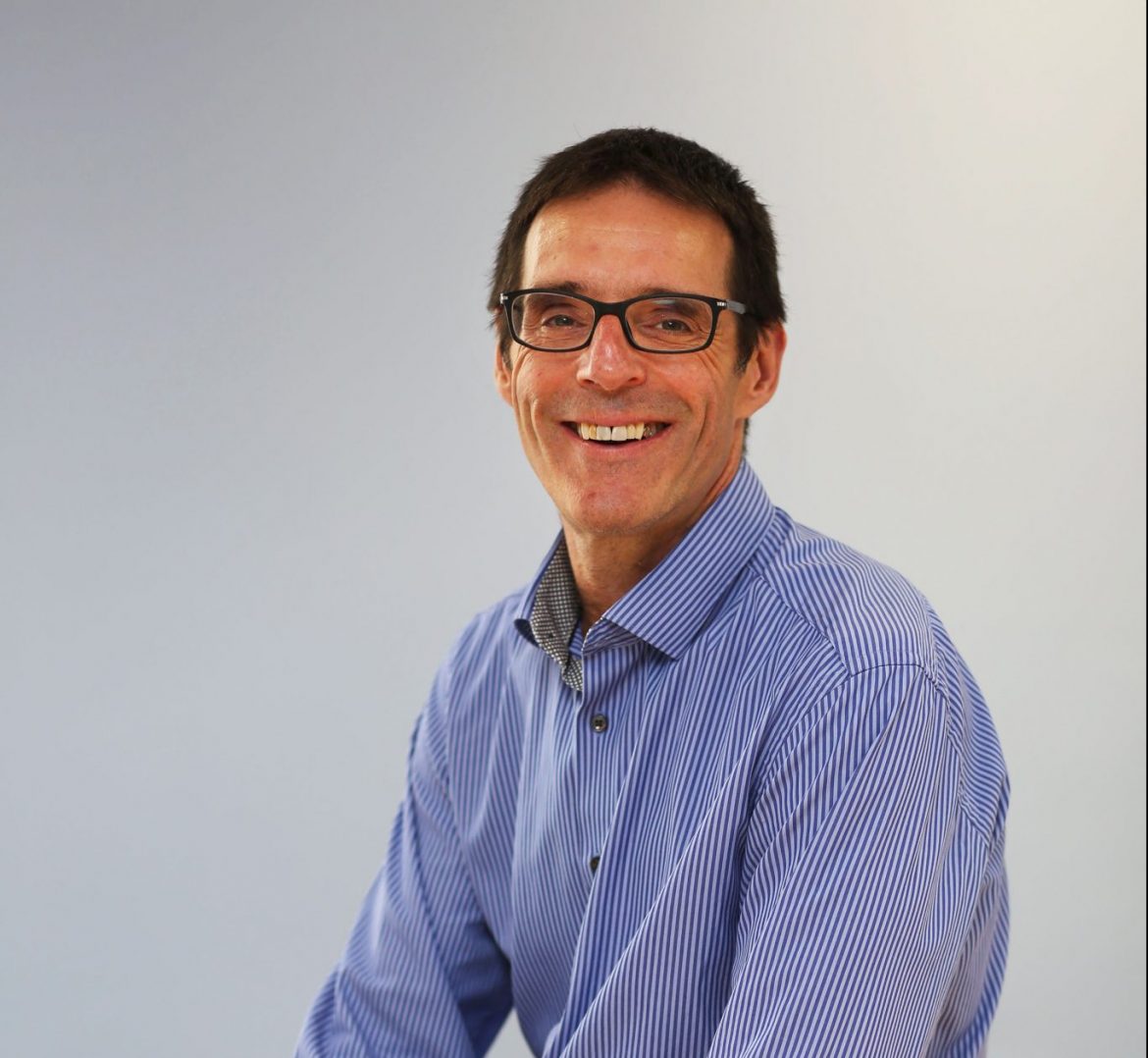 Paul Ville is standing down as chief executive of Solon South West Housing Association after leading the organisation for 21 years.

Under his tenure, the Bristol-based association transformed its stock profile from predominantly older inner-city street properties in poor condition to a more balanced mix of newly built and refurbished homes across Bristol and the urban fringe.

Solon also replaced a large amount of temporary accommodation with permanent homes, the vast majority for social rent; maintained a portfolio of supported housing; and continued to prioritise delivery of good quality homes and services for people in the greatest need.

Graham Oliver, Solon’s chair, said: “Under Paul’s leadership, Solon has successfully come through some difficult times and many changes, growing as an organisation and taking a lead in meeting landlord health and safety requirements.

“I would like to thank him for his commitment both over the last 21 years and to the future shape of Solon, and wish him well.”

Commenting on his departure, Paul Ville said: “It has been a privilege to lead a fantastic organisation, based in a fabulous city, and to work with so many talented and committed staff, board colleagues, and other partners over the years, all working hard to support so many people in housing need.”

The new association (yet to be named) says the investment of millions of pounds in home improvements, the construction of hundreds of new homes, and the creation of apprenticeships for young people in the West Country are all to go ahead as a result of the strategic alliance.