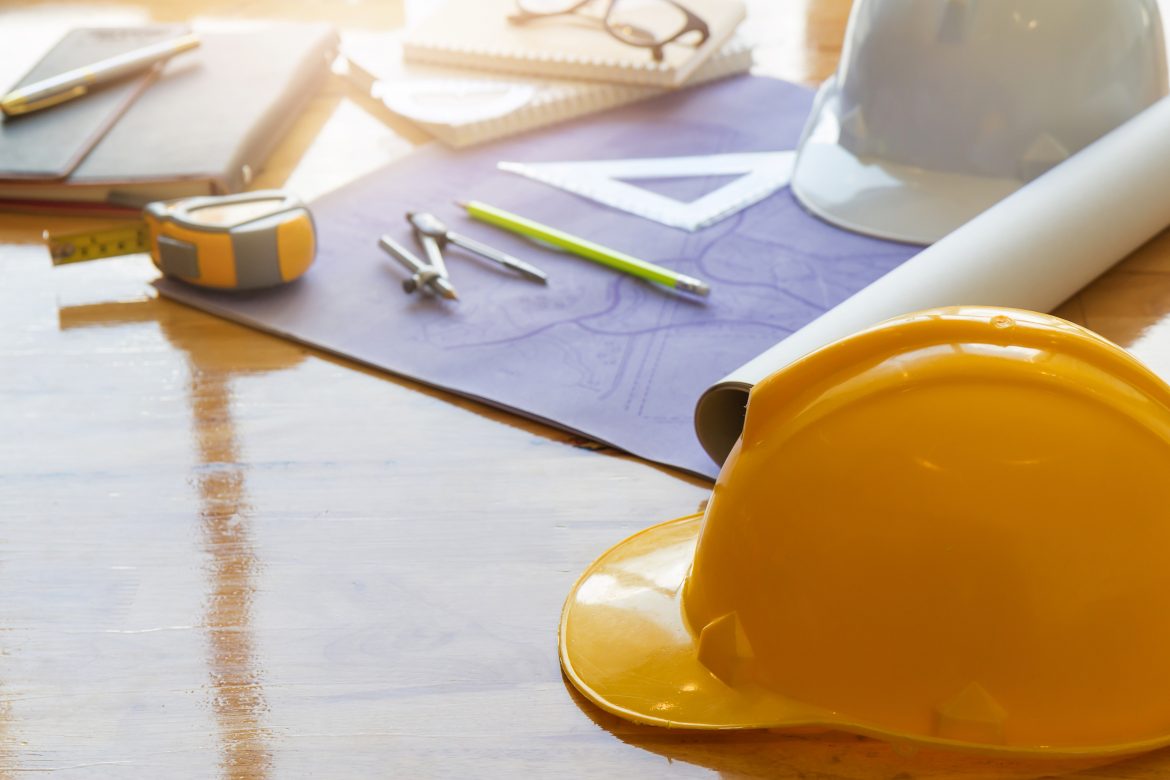 Curo has been granted full planning permission to build a 154-home housing development in Yatton, Somerset.

The housing association, which manages around 13,000 homes in the South West, has received confirmation from North Somerset Council for the build.

In total, the development will comprise 108 for open-market sales, 37 for social rent, and nine for shared ownership.

Commenting on the development, which will be known as Eaton Park, Curo chief executive Victor da Cunha said: “We’ve worked closely with North Somerset Council and local stakeholders on the detailed plans for this scheme.

“I’m particularly pleased that, while we have reduced the density of homes in response to feedback from the council and representatives of the community, we have been successful in designing a high-quality scheme and maintaining 30% of the new homes as affordable housing.”

The site, which sits between Arnold’s Way and the North End roundabout junction, was originally acquired in 2018, with plans to construct 170 homes.

Curo confirmed the scheme will “retain the social homes in perpetuity, letting them at reduced rent to local people on the council’s waiting list”.

“The region desperately needs more homes, particularly affordable homes, so being able to provide much-needed housing is good for its people and, because of the jobs it creates, good for the local economy, too,” said da Cunha.

Eaton Park will connect to an existing 10-mile cycle network – part of the Strawberry Line route – from Yatton to Cheddar, and the development itself will include public open spaces and greenery.

Curo has also pledged a £2m investment into the surrounding community, leisure, education, and transport infrastructure.

“As a housing association, we have no shareholders, so all the profits we make from building and selling homes are reinvested in delivering more affordable housing for people in our region and maintaining and improving our existing homes,” said da Cunha.

The first homes on the Eaton Park site will be ready for occupation by May next year, with the project expected to be completed by the end of 2023.