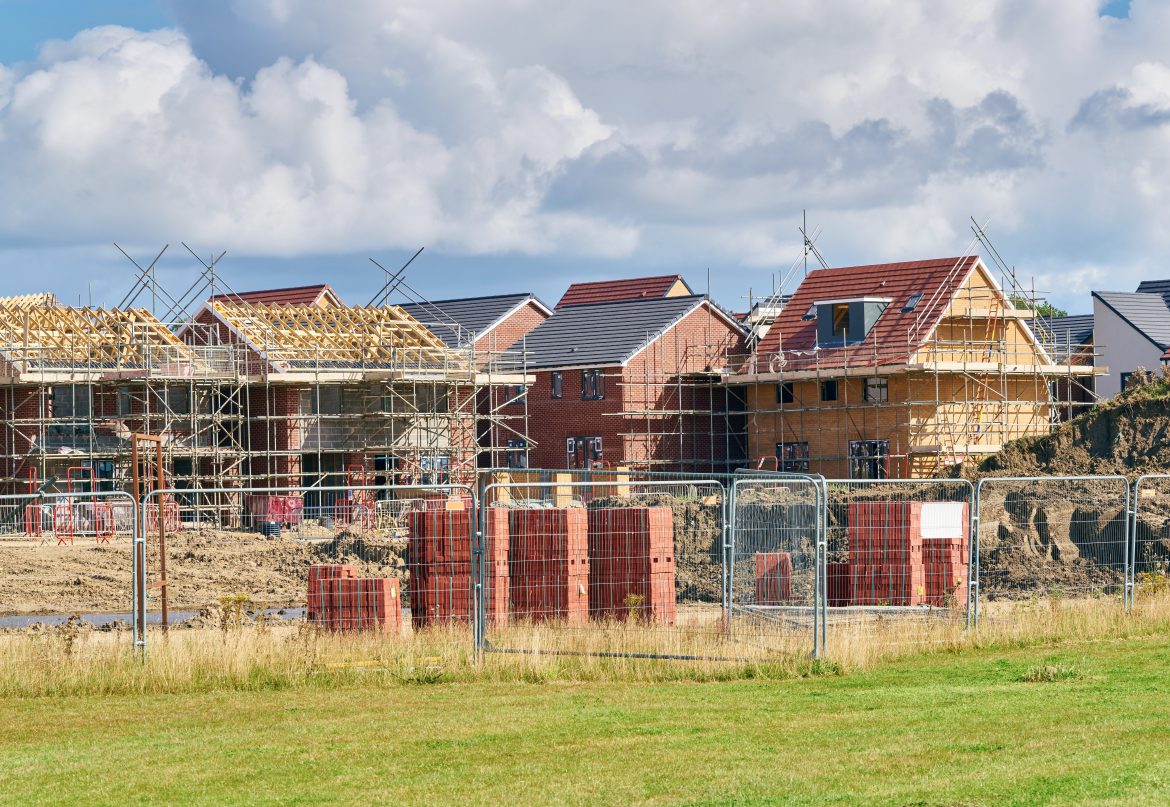 Sovereign Housing Association has indicated that its plans to build 1,900 new homes this year are under threat due to the disruption caused by COVID-19.

The association’s pre-tax surplus sank 11% to £22.8m in the three months to the end of June, compared with the same period in 2019.

Sovereign completed 135 homes in the quarter – a 72% drop on the same period last year.

It said the decline can be attributed to work being halted on its construction sites between March and May during lockdown.

In a recent update, Sovereign said: “This has been a difficult quarter impacted by the global coronavirus pandemic.”

However, it said the declines it had seen were offset by a decrease in repair costs during the lockdown period.

Sovereign was previously targeting 1,900 new homes in the current year. But it said that the effect of the pandemic on the building industry has “adversely impacted” its ability to deliver on the plan.

Other landlords have reported similar issues, such as L&Q, which last week revealed a 78% drop-off in completions.

Sovereign revealed that its sales activity also took a hit.

It made 50 shared ownership first tranche sales in the first quarter, compared with 137 in the same period in 2019.

Four open-market sales were completed in the three months, and net margin on sales was down 4.2% (from 24.6%).

Sovereign has been making strides to strengthen its financial position, and in May this year it sold £125m of retained bonds.

It also revealed that it has arranged a £175m facility under the Bank of England’s Covid Corporate Financing Facility.

The landlord has net debt of £1.9bn and available cash and committed liquidity facilities of £931m at the end of June 2020.

Sovereign said: “This is a strong position enabling us to support the business evaluating opportunities to acquire land and take ownership of new houses as building sites come back on line.”

In its last full-year, Sovereign reported a 14% drop in surplus to £81m, while turnover made a slight increase to £407m.

Sovereign recently revealed its partnership with the Social Value Exchange to ensure contractors it works with meet environmental, social, and governance (ESG) standards.

Suppliers will need to show that they can create “additional community benefits”, such as helping to renovate a playground, when bidding for a contract.

Sovereign is also part of a consortium that aims to standardise approaches to ESG reporting in the social housing sector.

Sovereign Housing Association manages homes across the South and South West of England and the Isle of Wight.

Read next: ENGIE brings future of Scottish construction and regeneration into question