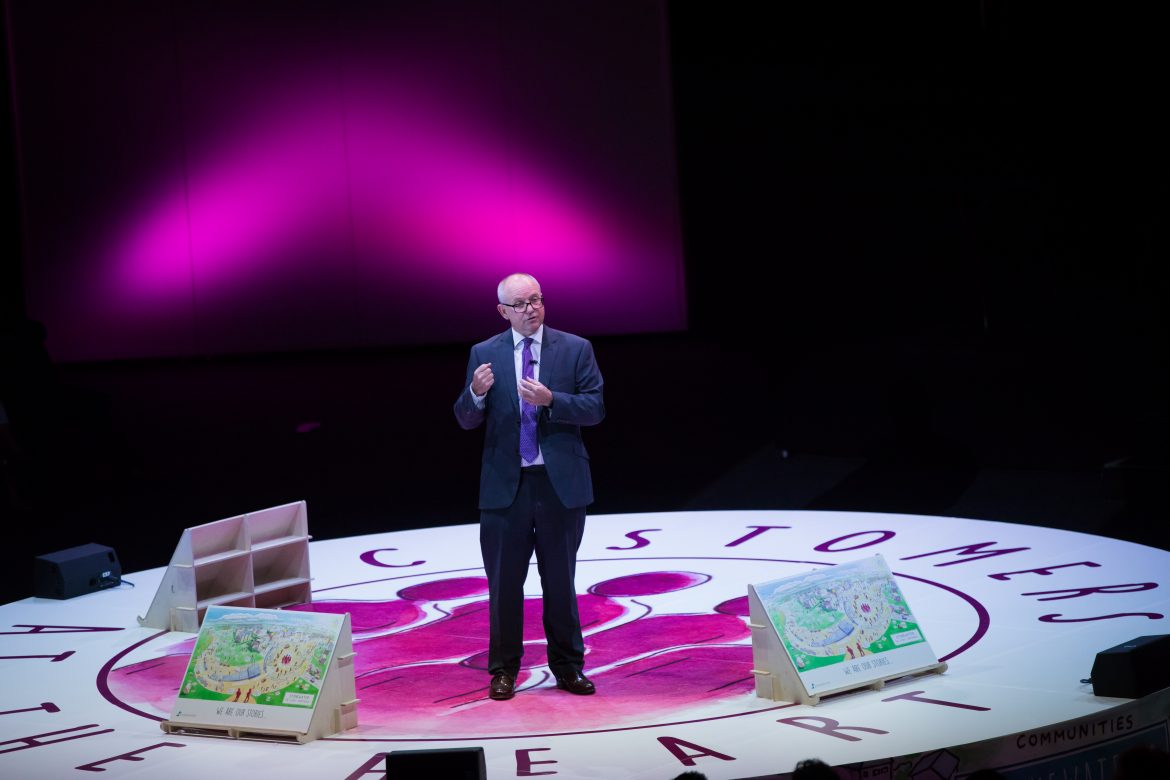 Stonewater’s employee benefit scheme, myOwnHome, which sets out to help colleagues get on the property ladder, has won a prestigious award.

The housing provider’s myOwnHome campaign won the Best Not for Profit Communications category in this year’s Institute of Internal Communication Awards, for the Central and North region.

myOwnHome is believed to be the only initiative of its kind – a shared ownership scheme specifically for employees, supporting them to overcome barriers preventing them achieving home ownership in high-value areas such as Bristol and Reading, where many of them work.

Stonewater’s Corporate Communications Team launched myOwnHome at its annual Company Day in front of 800 colleagues, creating a short film – a parody of the Mission Impossible films – showcasing the work that had gone into getting the project off the ground.

This was followed by a question-and-answer session with some of the video’s stars.

The Mission Impossible theme was also incorporated into informative material produced to explain the details of myOwnHome, which colleagues took away in goodie bags after the event.

David Blower, executive director (Corporate Services) at Stonewater, said: “Developing this unique scheme was both challenging and exciting, so the team involved were keen to convey this to the rest of their colleagues.

“The launch was a huge success, generating a lot of positive feedback and excitement for an initiative which has since changed the lives of many of our employees. So we are thrilled to see this inspiring, fun campaign recognised by these award judges.”

Stonewater says it introduced myOwnHome as part of its overarching mission to give everyone the opportunity to have a place they can call home. So far, 11 colleagues have benefited from the scheme and 13 are in the process of buying.

Stonewater manages around 32,500 homes in England for over 70,000 customers, including affordable properties for general rent, shared ownership and sale, alongside specialist accommodation such as retirement and supported living schemes for older and vulnerable people, domestic abuse refuges, a dedicated LGBTQ+ Safe Space, and young people’s foyers.