Tenants in Wales to get six months’ eviction notice 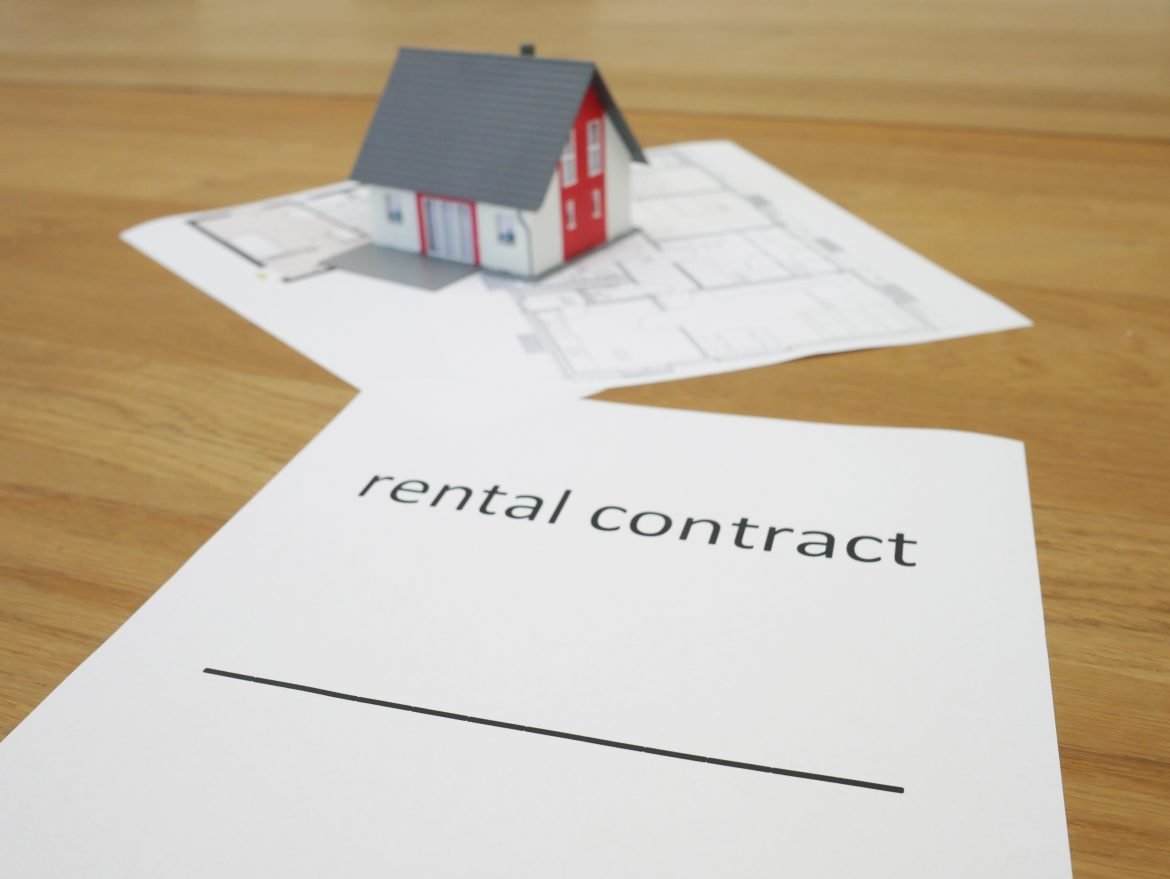 The majority of private landlords in Wales will need to give their tenants a six-month eviction notice, under a change to the law due to the COVID-19 pandemic.

The Welsh government said the temporary law meant fewer people would face homelessness during a time when councils are less able to respond.

But a Senedd committee said that the way the change was implemented risked breaching landlords’ human rights.

At the start of the pandemic, under the Coronavirus Act, the law was changed so landlords would have to give tenants three months’ notice for eviction rather than two.

Housing minister Julie James has now extended that to a total of six months – with the exception of evictions regarding anti-social behaviour.

In a government statement, James wrote: “The purpose of these temporary alterations is to ensure landlords give increased notice to tenants facing eviction from rented properties before landlords can issue proceedings for possession.

“The effect will be to further delay evictions during the ongoing public health emergency; fewer people will face eviction into homelessness at a time when local authorities are less able to respond to these situations.”

James added that those renting their homes would benefit from “increased security and reduced anxiety”, while people at risk of eviction would be provided with “increased time to seek support to resolve any problems”.

Citizens Advice Cymru had called for the three-month period to be extended to six in July, saying phonecalls for help with rent doubled during lockdown – 1,037 were recorded between 24 March and 23 June this year, compared with 497 during the same period last year.

The Welsh government is planning on making a similar law permanent via new legislation, tabled in the Senedd before the pandemic began and yet to be passed.

Housing charity Shelter, which has long called for an end to no-fault evictions, welcomed the extension.

Director John Puzey said: “This will give any tenants who are in arrears some breathing space to seek financial advice and try to negotiate an affordable repayment plan with their landlord.”

But the National Residential Landlords Association called the news a “real hammer blow”.

Chief executive Ben Beadle said: “Even after this, it is unlikely the courts will be able to hear these cases straight away, so landlords could quite easily be looking at 18 months with no income.”

The Senedd Legislative, Justice and Constitution committee said the way the law was made ran “the real risk” of breaching landlords’ human rights to property.

The lack of a consultation or an impact assessment “undermines” any justification the law was proportionate, a committee report said, highlighting that, under the European Convention on Human Rights, people are “entitled to the peaceful enjoyment” of their possessions.

The committee raised concerns that the law had been made without the Welsh government explaining why interfering with this right in the way it did was justified.

The law had been imposed in a similar fashion to many other changes related to the pandemic: by a minister without a vote in the Senedd.

A letter from the Welsh government to the committee said that, due to the urgent nature of the law, there had been no time to conduct a consultation.

The committee said landlords were given “only a matter of hours” notice, with the law made on 23 July and coming into force the next day.