The evolution of district heating systems 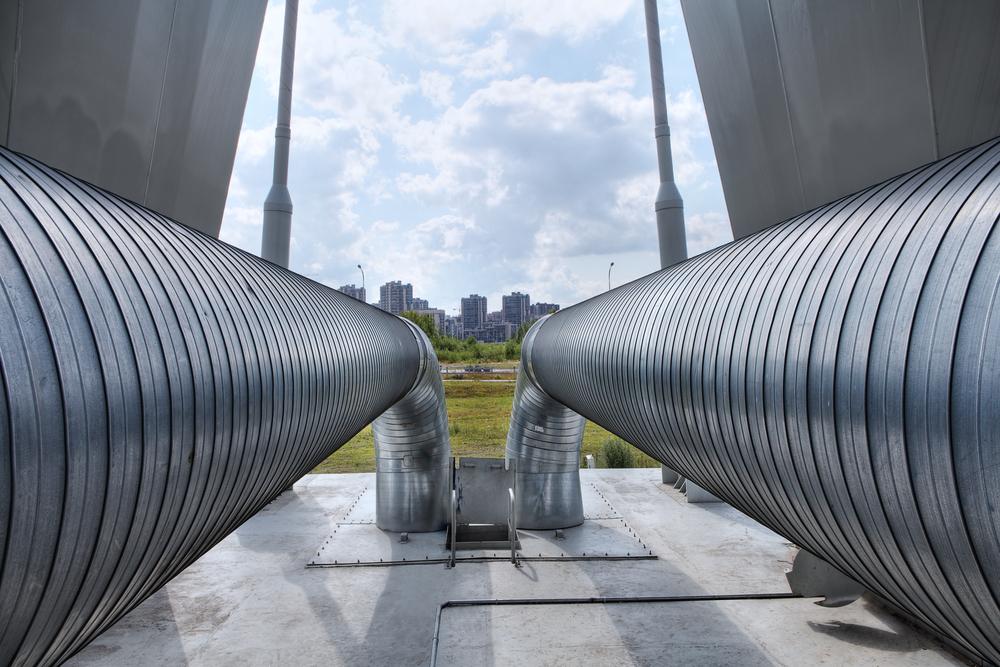 PropertyWorkshop.com’s Russ Jones considers how district heating systems have evolved in the UK, and the lessons planners and architects should learn for future developments

It’s tempting to think of district heating systems as a relatively modern phenomenon. However, their first recorded use was in Medieval France, when a geothermal hot water source was distributed to buildings in the village of Chaude-Aigues. Sadly, the medieval era wasn’t renowned for news reporting or information sharing, and it would be another 500 years before commercial district heating systems debuted in cities like New York.

It’s been almost a century since district heating systems began to emerge in different forms across Europe. The phenomenon started in 1920s Germany, before gaining popularity in the pre-war Soviet Union where planned economies encouraged district-wide infrastructure.

Here in the UK, the first district heating system was installed into Pimlico’s Churchill Gardens development in the heady years of post-war reconstruction. While the development’s architecture was unambitious – 32 slab blocks replacing Victorian terraces destroyed in the Blitz – Churchill Gardens was a pioneering example of heat recycling.

Hot water generated in Battersea Power Station was piped across the Thames to supply 1,600 homes, with a Noughties expansion almost doubling this number. Like many early district heating networks, hot water was distributed along insulated plastic pipes to delivery points, where a secondary pipeline network directed it to individual buildings or properties. This eliminated the need for domestic boilers, reducing per-household energy costs when combined with accurate metering.

There are now an estimated 17,000 district heating networks across the UK. Their choice of raw materials varies widely, though few are as sustainable as the geothermal system in 14th century France.

However, there is a growing focus on using recycled heat, with biofuels and waste seeing the fastest growth in terms of exajoules (1018 joules) generated. Europe now produces almost as much heat from biofuels and waste as it does from coal; natural gas remains the leading source of original energy at local power plants, though oil use is in steep decline.

While district heating systems have been in Europe for a hundred years, district cooling systems have been around only half as long. The adoption of decentralised evaporators and a central condenser rapidly grew in popularity across Europe and the Far East, most notably in Singapore and Tokyo.

Centralised air conditioning remains far less prevalent than heat deliveries, since most developed nations are in colder climates. However, district cooling networks provide a further demonstration of how this technology can be utilised, and may become increasingly valuable as global temperatures continue to rise. They also eliminate the need for a cooling tower in a combined heat and power (CHP) plant, creating a closed network which reduces everything from water and electricity consumption to CO2 emissions.

As the world battles climate change, locally generated energy and renewables will become the dominant (and eventually the only) power sources for district heating networks. It’s hoped a combination of renewable technologies including solar roof riles, wind turbines, biomass, and wastewater heat recovery could see a fifth of UK homes receiving their heat from district systems by 2030.

Once again, our ancestors will have shown us the way to a brighter – and warmer – future.

Read next: Salix Homes named as one of Top 5 Digital Housing Associations