The problem with the government’s commitment to zero-carbon housing 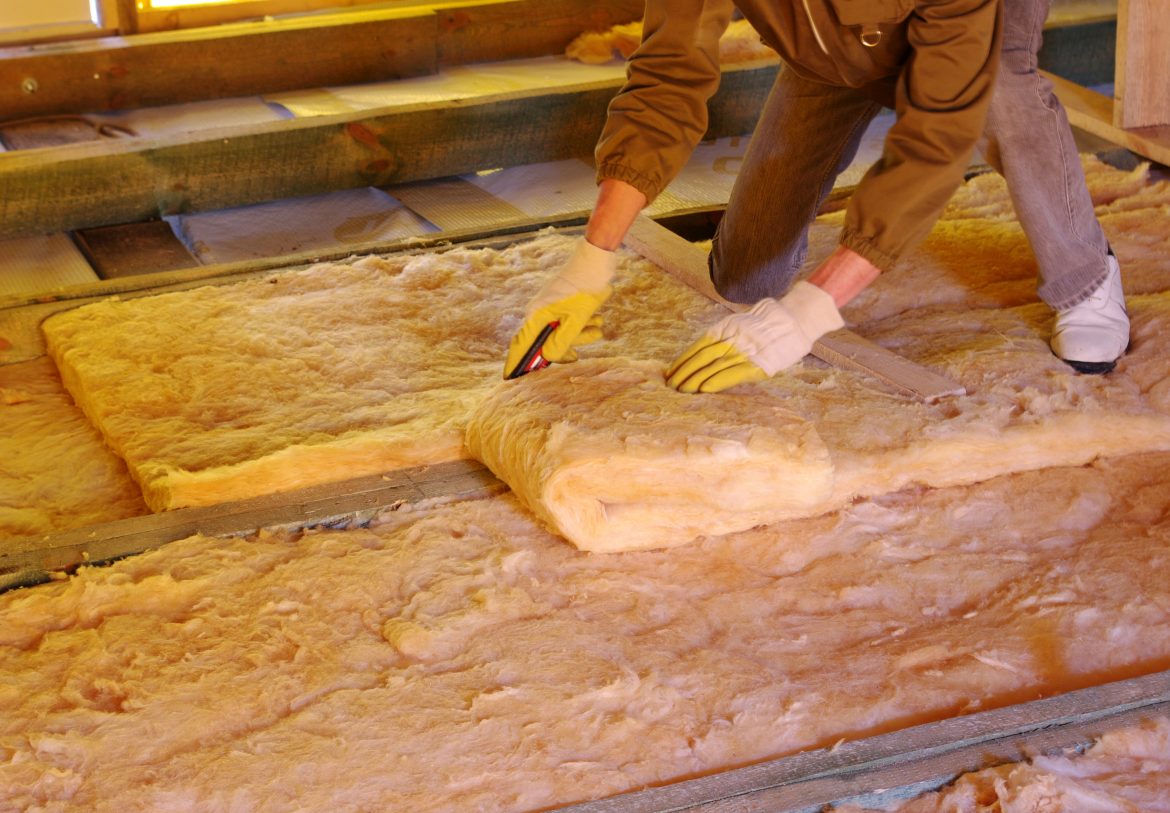 Robin Lawler, trustee at Carbon Literacy Trust, outlines the issues inherent in the government’s approach to sustainable housing – and how it can more effectively work with registered providers to get back on track

Last month, the Environment Audit Committee (EAC) published its review of the Green Homes Grant voucher scheme, which was launched by the PM in a blaze of publicity last September. Backed by £2bn in funding, it was meant to demonstrate the government’s commitment to achieving zero-carbon by 2050 by upgrading 600,000 homes. The scheme was intended to offer homeowners up to £5,000 toward the cost of energy retrofit measures such as loft insulation or heat pumps.

Unfortunately, the EAC found that the vouchers for home retrofits were being issued at a “snail’s pace”. The slow issuing of vouchers, which are required before work can start on homes, is holding up progress. Just 21,000 vouchers have been issued since September – a fraction of the target of 600,000 vouchers to be provided under the scheme, which ends in March 2022.

EAC reckons that, at the current pace, it will take a decade for the target of 600,000 vouchers to be achieved. Separate figures reported in The Independent suggest that by late January just £71.3m out of the scheme’s £1.5bn budget had been committed.

The EAC went on to recommend that the scheme be amended. Its chair, Philip Dunne, said: “The principle of the green homes grant scheme is to be commended. But unless overhauled and further extended, this scheme will fail to deliver its ambition.”

Installers and homeowners have been complaining about the long delays in issuing vouchers – some waiting for as long as four months.

The EAC’s findings bear out what many industry bodies have been saying about successive governments’ initiative-led approach to domestic retrofit. Over the years, various short-term programmes have been launched, but with too short a timeframe to deliver objectives or for designers and installers to get a return on their investment in delivering the necessary works. A number of key contractors have vacated the domestic retrofit space because their fingers have been burned by engaging in various schemes.

This lack of consistency in policy and funding was a key finding of research commissioned by GMCA’s Business Growth Hub in 2020, which assessed the appetite for green goods and services in the GM social housing sector. It found that many social landlords have the aspiration to make their homes zero-carbon, but that inconsistent government support and a lack of certainty is limiting their investment in retrofit. This is compounded by property valuations not reflecting investment in their homes and the government rent cap preventing social landlords being able to recover even part of their investment.

“Even if RPs could fully fund their zero-carbon ambitions, there is a lack of industry capacity to design and install retrofit measures to their homes”

The tenant should be the main beneficiary of reduced energy costs through retrofit, but rents do not properly reflect the running cost of homes. So for instance, rents could be allowed to be set above the rent cap at a level equal to or less than the energy savings to the tenant resulting from retrofit. This was a recommendation to government from the research.

But even if RPs could fully fund their zero-carbon ambitions, there is a lack of industry capacity to design and install retrofit measures to their homes. Government support needs to be of sufficient scale and longevity to encourage RPs’ supply chain to invest in the training and capacity building necessary to retrofit all the homes across tenure.

There has been considerable good practice in GM on retrofitting RP homes led by GM Housing Providers’ low-carbon asset management group – with the support of GMCA and Procure Plus. But RPs can and should do more as anchor institutions in local communities. Their ambition needs to be matched by government support and supply chain capacity.

Robin Lawler is a Housing Digital columnist specialising in the topic of Sustainability. He formerly served as chief executive of Northwards Housing and president of the Chartered Institute of Housing.