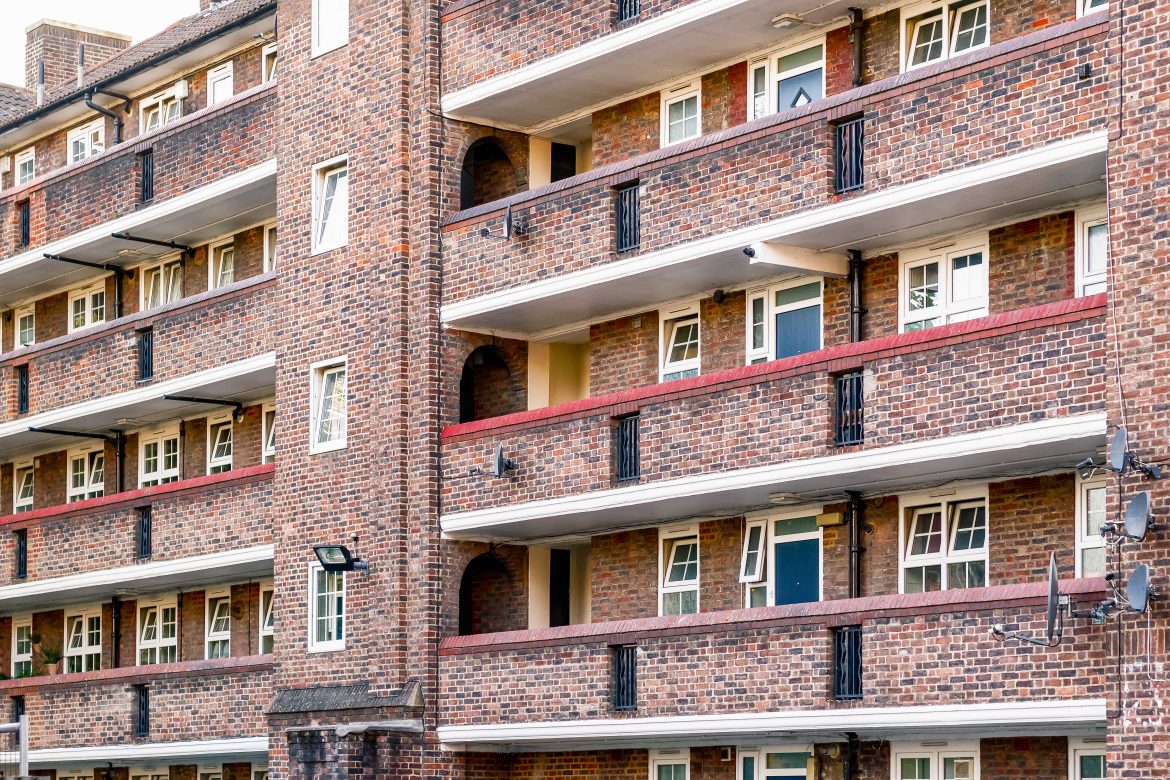 Overcrowded housing has increased the spread of COVID-19 in England and may have increased the number of deaths, according to new research by the Health Foundation.

In a recent study, the thinktank found people living in cramped conditions have been more exposed to COVID-19 and were less able to reduce their risk of infection due to their small homes.

Overcrowding was a key reason why poorer people and those from ethnic minority backgrounds in particular had been disproportionately affected by the pandemic, the study found.

Health Foundation researchers also concluded that overcrowding, together with other housing problems such as damp and insecure tenancies, had led to a rise in physical and mental health ailments.

“Since March, many of us have spent a lot more time at home. For many, the quality of their home has made their experience of the pandemic even worse than it needed to be,” said Adam Tinson, a co-author of the report and a senior analyst at the thinktank.

“While some have weathered lockdown in large homes with gardens and plenty of living space, others have struggled in overcrowded and unsafe conditions.

“Overcrowding is associated with the spread of COVID-19, making self-isolation more difficult and allowing the virus to spread through more people if one becomes infected.”

Data for 2019-20 released in December showed that just before the pandemic hit in March, 830,000 households in England were overcrowded – most of which were rented properties.

The Health Foundation’s report read: “People’s housing environments have affected their ability to shield themselves and others from COVID-19.

“People have been encouraged to stay in their homes as much as possible, but within-household transmission has played a serious role in the spread of the virus.

“Overcrowding, which has been increasing in the years prior to the pandemic, makes it harder to self-isolate and shield, and may have contributed to higher death rates in poorer areas.”

8% of households with the lowest income lived in overcrowded homes, compared with fewer than 1% of those with the highest earnings, the study found.

Tinson added: “Ethnic minority households are five times more likely to be overcrowded than white households, illustrating just one of the ways in which existing housing disparities are combining with the pandemic to further widen inequalities in health.”

The study also found that those forced to spend more time in overcrowded homes during the various lockdowns had experienced new or worsening mental health problems.

That’s compared with 29% of those whose homes were not overcrowded.

“This analysis shows that mental ill-health has been a particular issue for those in overcrowded households during the pandemic, especially in the first lockdown,” the report read.

Tinson adderd: “The chronic lack of affordable housing options, combined with years of reductions in support for housing costs, have led us to this point.”

The restrictions on movement and social mixing had also deepened loneliness among those living alone, according to the report.

To ameliorate the problems caused by cramped housing, and exacerbated by COVID-19, the study said that “major changes” to housing policy are needed.