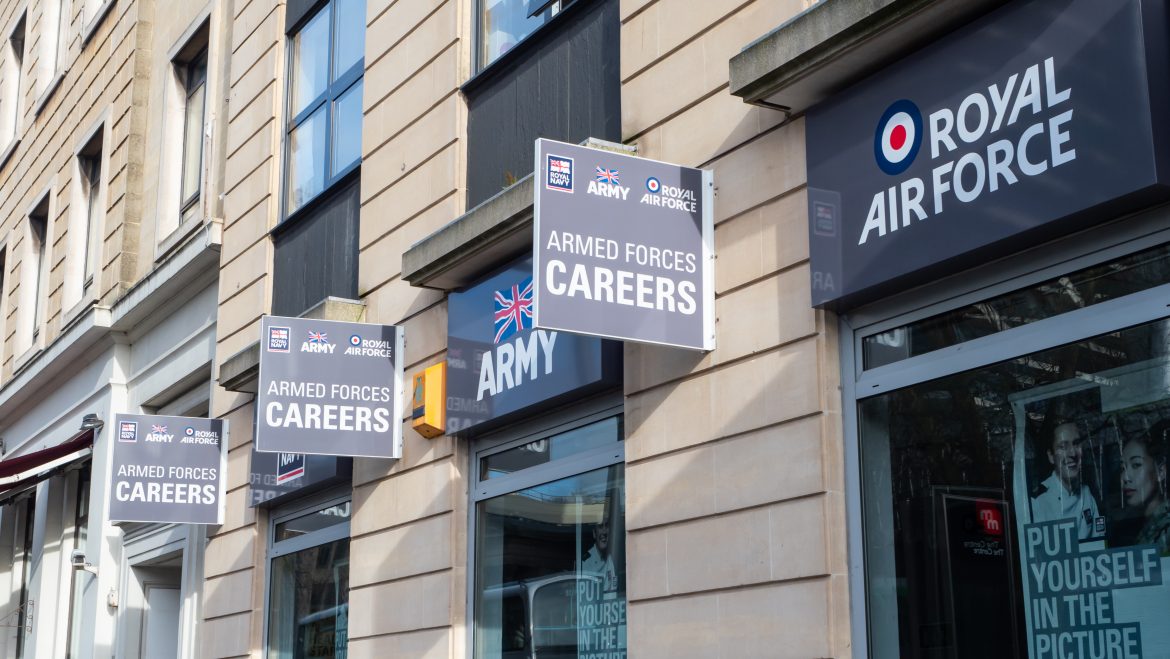 Thousands of military personnel are living in “sub-standard” accommodation, according to a new report by the government’s spending watchdog.

The National Audit Office (NAO) said barracks had suffered from decades of under-investment by the Ministry of Defence (MoD), with issues such as problems with heating and hot water arising and among the most common complaints.

The MoD said it had invested £1.2bn over the last decade in improving military housing. However, the NAO said there was still a £1.5bn backlog of repairs.

As of 2020, more than half of the armed forces (around 80,000 personnel) were occupying single-living accommodation blocks, either on a full- or part-time basis.

Of those, the NAO found more than a third (36%) were living in “poorer grade” accommodation, while around 2,400 were living in housing considered so poor that they were not charged any rent.

Fewer than half (49%) said they were satisfied with the overall standard of their accommodation, compared with 58% in 2015, according to the armed forces continuous attitude survey.

Other common issues included a lack of cooking facilities, limited storage space, and poor or expensive wifi, the NAO said.

Despite the MoD planning to spend £1.5bn on renovation work over the next 10 years, the NAO said it could be “some time” before significant improvements were seen due to chronic under-investment.

Gareth Davies, head of the NAO, said: “Problems with heating and hot water are not conditions that [members of the armed forces] should have to tolerate.

“MoD needs to get this right if it is to retain service personnel in the long-term.”

Labour MP Meg Hillier, who chairs the Commons Public Accounts Committee, said delaying repairs till the last minute meant the MoD “faces a bigger bill to get things up to scratch”.

She said: “In the meantime, thousands of members of our armed forces are left living in sub-standard accommodation.

“These are the people we ask to go out and fight for our country. The least they should be able to expect is a hot shower and a decent roof over their heads.”

Read next: MPs vote to support tenants on cladding removal