‘People of Wales have spoken’ on housing as a legal right 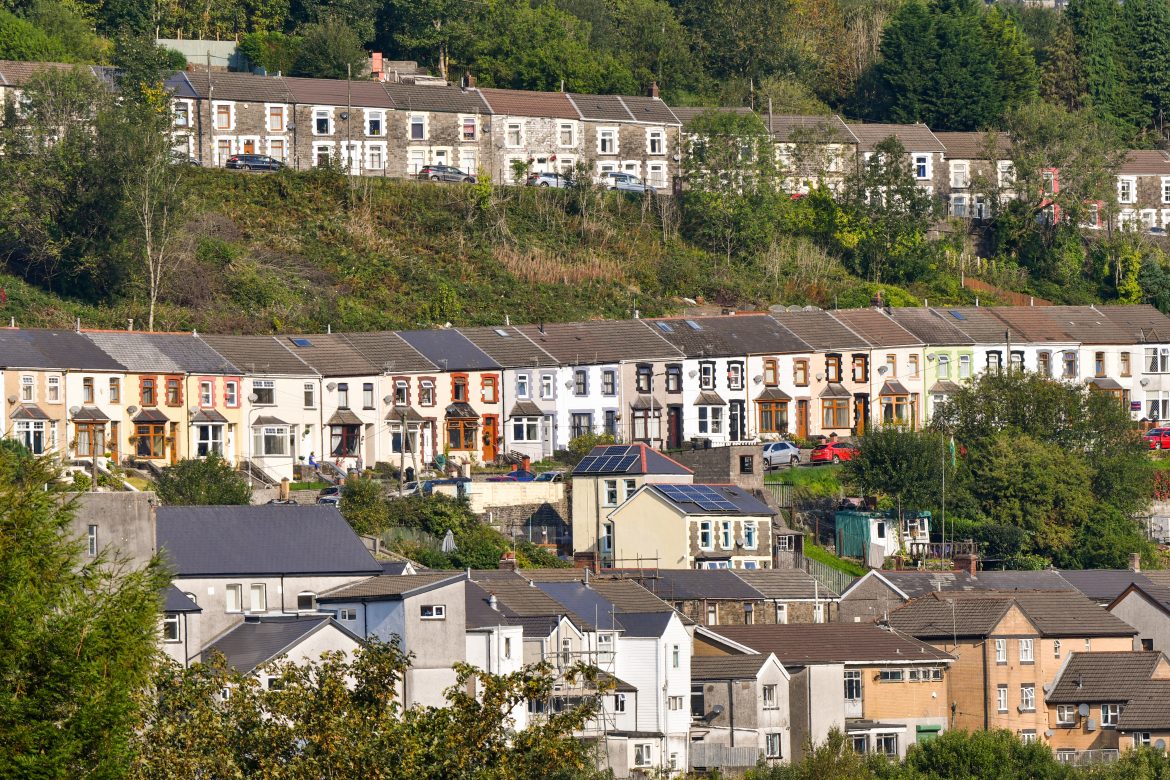 More than three-quarters (77%) of people in Wales support a legal right to housing, according to a new poll from CIH Cymru.

1,011 adults aged 18 and over were asked to respond to the following: “Whether they agreed or disagreed with the single statement that ‘Everyone should have the legal right to an adequate home’.”

77% agreed with the statement, while 40% agreed strongly.

The survey was commissioned by CIH Cymru in partnership with Professor Roger Awan-Scully of Cardiff University and carried out by Deltapoll.

Commenting on the findings, CIH Cymru director Matt Dicks said: “The Welsh public are loud and clear in saying we should all have a right to a decent, affordable, safe place to call home.

“People are understandably worried about the COVID-19 pandemic, but with the outbreak having shone such a vivid light on the consequences of not being able to access a safe home, now is the time to act and use the momentum provided by this public endorsement to make real, lasting, impactful change.

“So today, we reiterate our own manifesto call, ahead of next year’s Senedd elections, for all political parties in Wales to commit to legislating for a right to housing in the next Senedd term.”

Aside from gauging the support for a legal right to housing in Wales, the poll also found:

Further, the poll found that negative views toward social housing persist, with respondents indicating they associate the tenure with higher rates of crime and anti-social behaviour – and therefore as a less desirable form of housing.

That’s why, says CIH Cymru, it has called for the next Welsh government to commit to a strategy to end the stigma surrounding social housing.

CIH Cymru has been campaigning for more than 18 months for the incorporation of a Right to Adequate Housing in Welsh Law, along with partners Tai Pawb and Shelter Cymru.

On 8 October the three organisations published a draft bill that would achieve that aim.

Ahead of next May’s Senedd Elections, The Welsh Conservatives, Plaid Cymru, and Welsh Liberal Democrats have said that they intend to include in their manifestos a commitment to legislate for a Right to Adequate Housing, in some form, in the next Senedd Term.

“The people of Wales have spoken – this is clearly a sign of a growing public concern about homelessness, about the state of housing and its impact on our lives.

“Since we launched our report over a year ago, we have been calling for a fundamental shift in housing by making it a human right in Wales – the people of Wales have made that shift and it is time for politicians to follow.”

Ruth Power, director of Shelter Cymru, said: “‘Every day we work with people who are dealing with the trauma of homelessness.

“They are at the sharp end of the lack of secure, affordable, good quality homes that affects people across Wales.

“We believe, along with the vast majority of people in Wales, that a good home is essential for everyone.

“Bringing the right to a good home into Welsh law will drive future governments to prioritise, and invest in, the housing that people need.

“This will have positive knock-on effects for the health, employment, education, and wellbeing of people and communities across Wales.

“We all have a shared interest in making this happen.”

Read next: Community-led solutions to Wales’ empty homes ‘must be used to full potential’