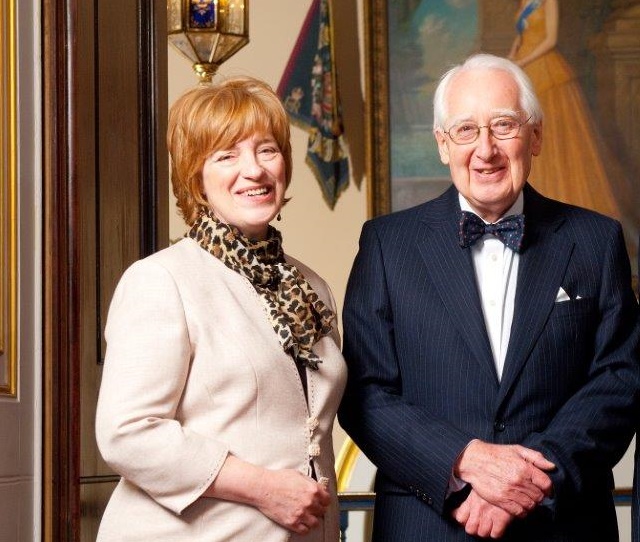 Tributes have been paid to Professor John Tarn OBE, former chair of The Riverside Group, who has passed away aged 85 after a long illness.

During a long and distinguished career as Professor of Architecture at the University of Liverpool, and later Pro-Vice Chancellor, he joined the board of Merseyside Improved Houses in 1992 (which became Riverside Housing Association Limited), becoming its chair in 1998.

After adopting a group structure in 2001, Tarn became the first chair of The Riverside Group Ltd, a position he retained until his retirement in 2010.

Over his 18 years of service, Tarn led Riverside through a period of remarkable growth, during which the group outgrew its North West origins to become one of the country’s largest providers of affordable housing, also operating in Scotland.

During this time, Riverside also diversified, developing a major care and support business while generating commercial income through a housebuilding subsidiary and joint ventures.

Carol Matthews, group chief executive at The Riverside Group, said: “John steered Riverside through an era of profound change while ensuring that the group never surrendered its principles.

“He continued to focus on the people and communities which need affordable housing, high-quality services, and additional support to enable them to prosper – all these things are ingrained in our DNA.”

Former chief executive Deborah Shackleton added: “It is with great sadness that I learned of the death of my colleague, friend, and mentor.

“John and I worked together during a time of rapid change and growth at Riverside.

“He was an extremely supportive chairman, who had a sharp strategic mind and a gentle manner.

“He offered enthusiasm for new ideas, tempered by appropriate challenge. He encouraged debate amongst board members and was instrumental in fostering a culture of team spirit between executives and non-executive directors.”

Shackleton continued: “He represented Riverside on the national stage, always in demand for his wise and considered views.

“He cared about our tenants and was fascinated by new building techniques.

“He offered me not just the guidance and advice one might expect from a chairman, but also his friendship – he will be much missed.”

“He was chairman when I first joined the ‘top table’ in 2004, and I will never forget how much he helped put me at ease and feel comfortable in this new and quite daunting environment.

“He had an unshakeable affinity with Riverside’s core values and never let us waiver from them through what was probably the biggest growth spurt the organisation ever experienced.

“I am in no doubt that his legacy to Riverside will be long lasting and deeply significant for many years to come.”

Riverside is one of the UK’s leading social housing and regeneration organisations, owning or managing around 56,000 homes from Irvine to Kent.

Read next: Incommunities stalwart to step down after 17 years