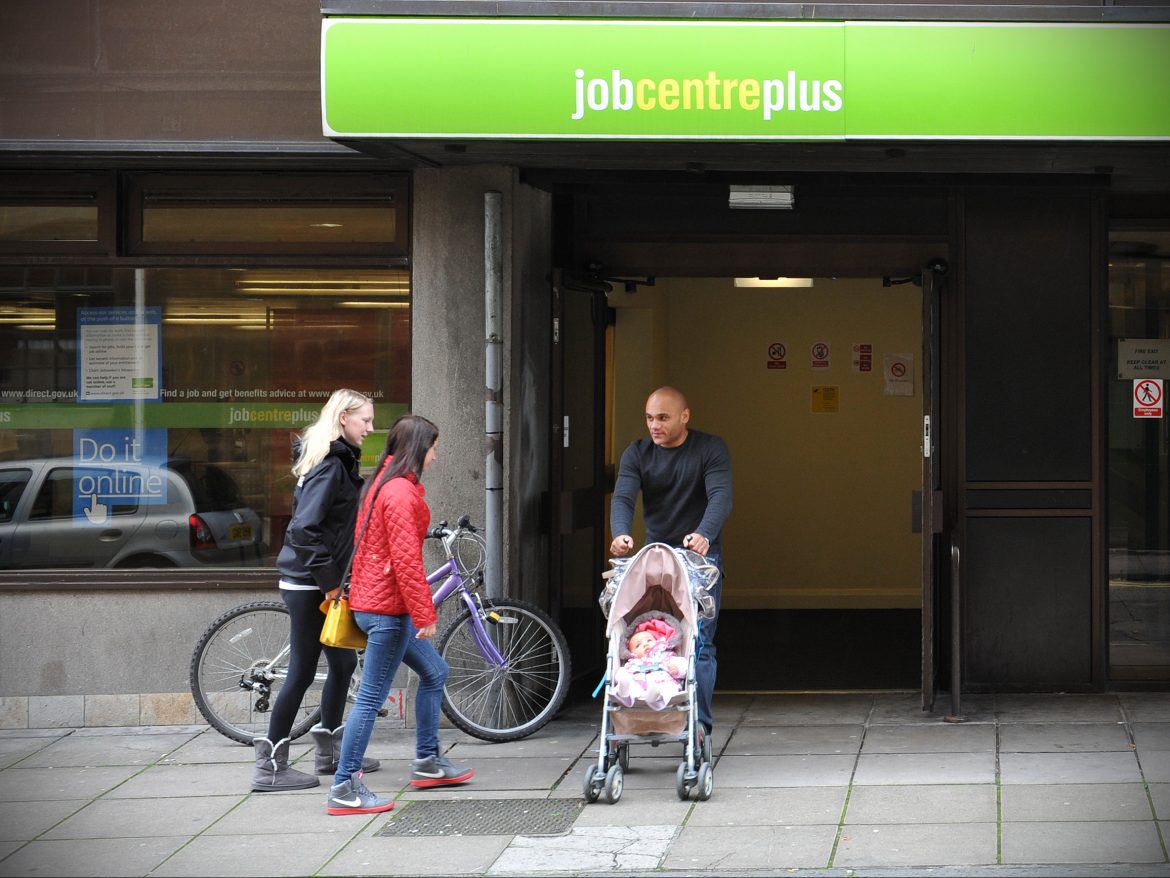 A large proportion of people claiming Universal Credit during the COVID-19 outbreak have been unable to put aside enough cash to save £10 a month, eat healthily or regularly, or pay bills.

That’s according to a new study that surveyed the experiences of thousands of people who signed onto Universal Credit after losing their job since the advent of the pandemic.

The study, conducted by researchers at five universities for the Welfare at A Social Distance project, concluded that, even with the temporary £20 a week COVID-19 uplift that’s due to end in April, many struggled to reconcile the gap between benefits and living costs without borrowing from family, running up credit-card debt, or turning to food banks.

Two-thirds of all claimants reported suffering financial strain, with one in six new claimants skipping a meal in the previous two weeks.

More than 60% said they would be unable to replace or repair electrical goods if they broke.

Only one in five of new claimants surveyed by researchers last summer were aware that Universal Credit levels were raised due to the £20 COVID-19 top up – suggesting that when the uplift ends, many will find themselves in even more desperate situations.

The study warns that many of those interviewed for the research last summer had already depleted savings to cover living-cost shortfalls of hundreds of pounds a month after moving on to benefits, and would have struggled if they were unable to find employment by the autumn.

The financial strain was exacerbated by official deductions to minimal benefit levels, with over 40% seeing their income reduced after having to pay back benefits advances, or because they had been benefit-capped or subject to the bedroom tax.

The study calls for these policies to be reviewed and the five-week wait for a first payment to be scrapped.

The study does, however, praise the Department for Work and Pensions (DWP) for coming through its “first major economic test”.

The department has processed millions of new claims, and the study says many claimants have had positive experience in regard to claiming Universal Credit.

But it also found 46% of new claimants reported problems in applying, with many describing the benefit system as confusing, or lacking clarity about eligibility.

Researchers for the study, funded by the Economic and Social Research Council, surveyed 6,431 new and existing benefit claimants between May and June, and conducted 74 in-depth interviews between June and September.

Two further programmes of research tracking the experiences of benefits under COVID are planned.

The current benefit system has come under increasing scrutiny since the COVID crisis pushed around 3 million additional people to claim Universal Credit since March.

The Resolution Foundation has estimated people moving on to Universal Credit saw their income typically dip by 47%.

Kate Summers, a fellow at the London School of Economics, who led the report, said: “We should think more ambitiously about what ‘success’ means within our social security benefits system.

“Yes, the benefits system held up through the first wave of the pandemic, but fundamental issues remain in terms of the adequacy of payment levels and people’s ability to access and understand the system.

“Many people who were new to the benefits system last year hoped and planned for their claims to be short term.

“As the pandemic has continued, the system is unlikely to provide adequate support in the medium and longer term, as people’s capacity to cope financially is eroded.”

Jonathan Reynolds, Labour’s shadow Work and Pensions secretary, said: “This crisis has laid bare the inequalities in our society, including our inadequate social security system which has driven people further into debt and insecurity.

“For now, Rishi Sunak must take action to secure our economy by cancelling his economically illiterate cut to universal credit.

Read next: Coalition calls on government to help renters avoid being ‘scarred’ by debt