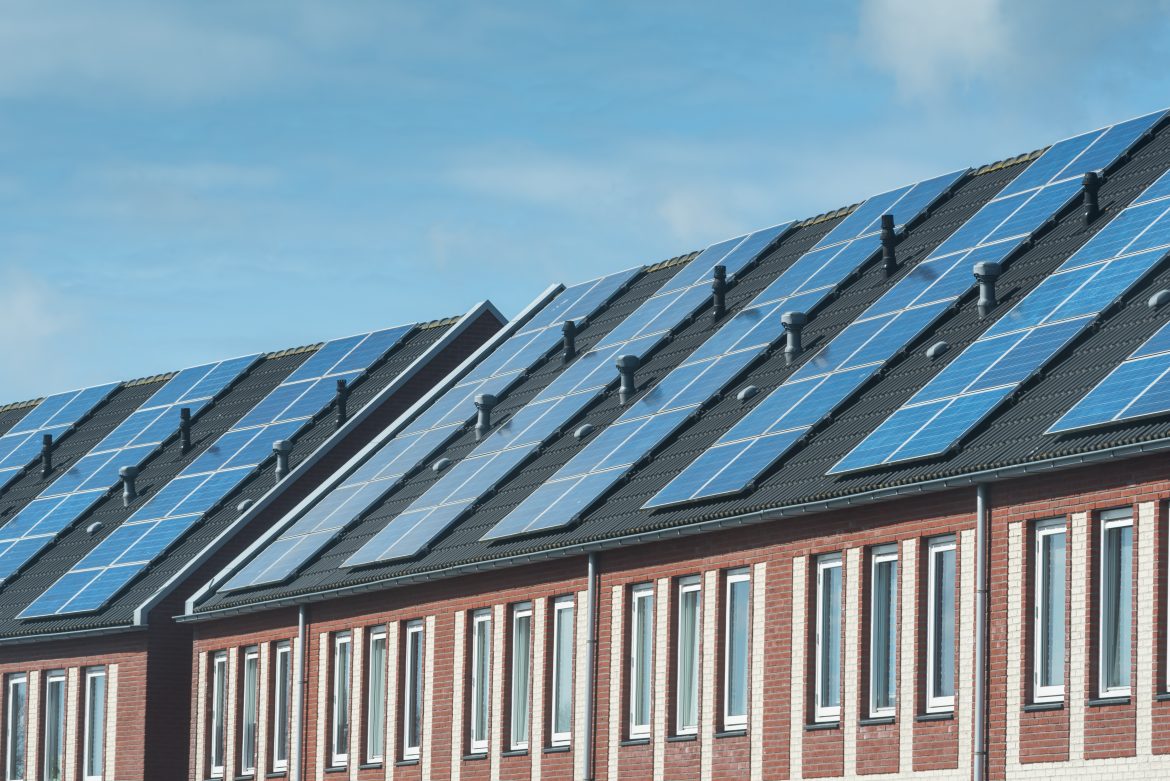 The UK Green Building Council (UKGBC) has published two resources designed to support local authorities in their efforts to tackle the climate emergency.

The New Homes Policy Playbook and an interactive policy map provide detailed guidance and examples of best practice policy, as authorities seek to improve the sustainability of new homes.

Local authorities across the country are increasingly recognising the role they must play in addressing the climate crisis, with nearly three-quarters of UK councils and combined authorities declaring climate emergencies and committing to achieveing net-zero carbon by 2050.

Since the national zero-carbon homes policy was scrapped in 2015, many authorities have been taking the initiative through local planning requirements.

UKGBC’s interactive policy map, which launched in November 2020 to showcase leading retrofit policies, has now been updated with a new layer of information that highlights the most ambitious local new homes policies.

The playbook, which UKGBC has regularly updated since 2018, has been given a major overhaul and now includes an expanded section on how to approach delivering net-zero carbon – as well as sections on mitigating overheating risk, the cross-cutting issue of assuring performance, and the role of acoustics.

The UKGBC says the playbook is intended as a practical resource, designed to be used and adapted to support officers with responsibility for areas such as sustainability, planning, regeneration, and housing.

John Alker, director of policy and Places at UKGBC, said: “It’s simply impossible to meet our carbon targets unless we get to grips with emissions from the new homes that we undoubtedly need.

“National policy on zero-carbon homes has been chopped and changed, and we still await clarity on what was supposed to be last year’s update to Building Regulations.

“However, many local and combined authorities, recognising the urgency, have forged ahead by using planning as a lever to drive up the carbon performance of new homes.”

Alker continued: “It is really encouraging to see leadership being shown by local government, but a huge amount of confusion remains, and there is a danger that we will end up with a patchwork of different policies in different areas.

“UKGBC’s overhauled Policy Playbook can equip those local authorities wishing to go further, with the resources and inspiration to introduce ambitious but deliverable policy and support a consistent approach that will be welcomed by industry.”

Read next: Cartrefi Conwy gets funding to build 1,000 energy-efficient homes