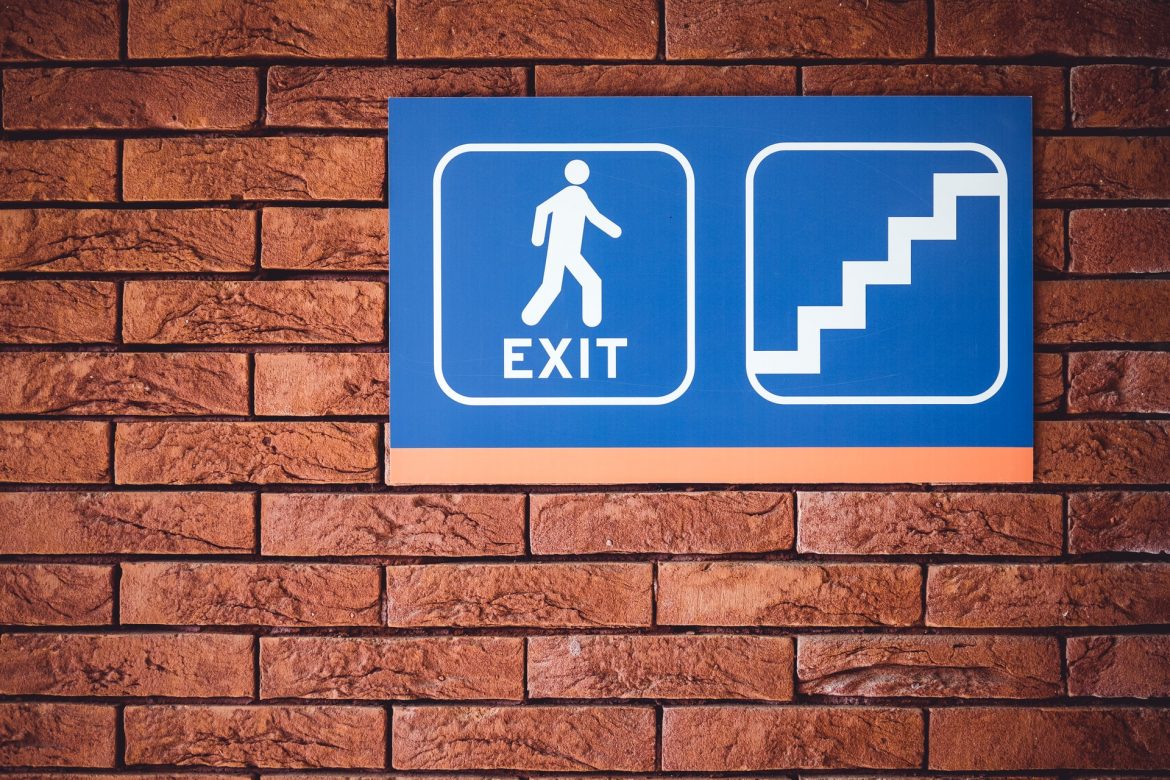 Clarion has revealed it plans to spend an extra £100m over the next five years on fire safety work – on top of the £50m it has already spent.

The UK’s largest social landlord invested £18m alone on fixing safety issues in high-rise properties in the year to the end of March 2020.

The 125,000-home group has 116 buildings with more than six storeys. However, the £100m figure covers fire safety work across the whole of its stock.

Fire safety in the wake of Grenfell

Much like the rest of the social housing sector, Clarion is continuing to address fire safety across its estate, more than three years since the Grenfell Tower fire.

This latest announcement comes as the sector prepares for a new building-safety regime, after the government earlier this month published draft plans for a major overhaul to tackle post-Grenfell concerns.

Landlords are also trying to get a handle on the fallout from COVID-19, with rent arrears and voids rising due to an increasingly troubled economic landscape.

Clarion said it also rehoused 230 homeless households during the lockdown period, while occupancy rates remained at 98%.

On the development of new homes, Clarion revealed that its pipeline remains at around 17,000 new homes. Since April, the group has completed 265 new homes, of which 95% are affordable.

Clarion has also begun work on 40 new homes, of which all are affordable, Clarion said.

During the year, Clarion completed 2,101 new homes, which represented a 69% increase on the prior year. Of these, Clarion said 86% were deemed affordable.

“These accounts detail results up to the end of March this year, and while so much has changed in the world since then, this highlights the strength of Clarion’s position as the pandemic hit,” he said.

Read next: Mears to cut 5,000-strong workforce amid sliding revenues